By joshuaegeonu3 Mins Read
Share
Facebook Twitter LinkedIn WhatsApp Pinterest Email
General Motors and Honda partner with the plan to build the latest affordable electric cars; this partnership will result in millions of vehicles being manufactured by 2027. The news builds on GM’s intentions to start producing two electric SUVs for Honda in 2024, the Honda Prologue and an Acura vehicle using GM’s Ultrium-branded improved battery technology.

The automakers first announced their collaboration two years ago, intending to develop two Honda-branded electric vehicles based on GM’s Ultrium powertrain. The plan was that Honda would design the new EVs’ exteriors and with the platform built to Honda’s standards. They’ll be made in GM’s North American plants, with sales starting in the 2024 model year.

In a statement, GM CEO and Chair Mary Barra stated, “GM and Honda will share our best technology, design, and manufacturing strategies to provide cheap and desired EVs on a global scale, including our important markets in North America, South America, and China.” 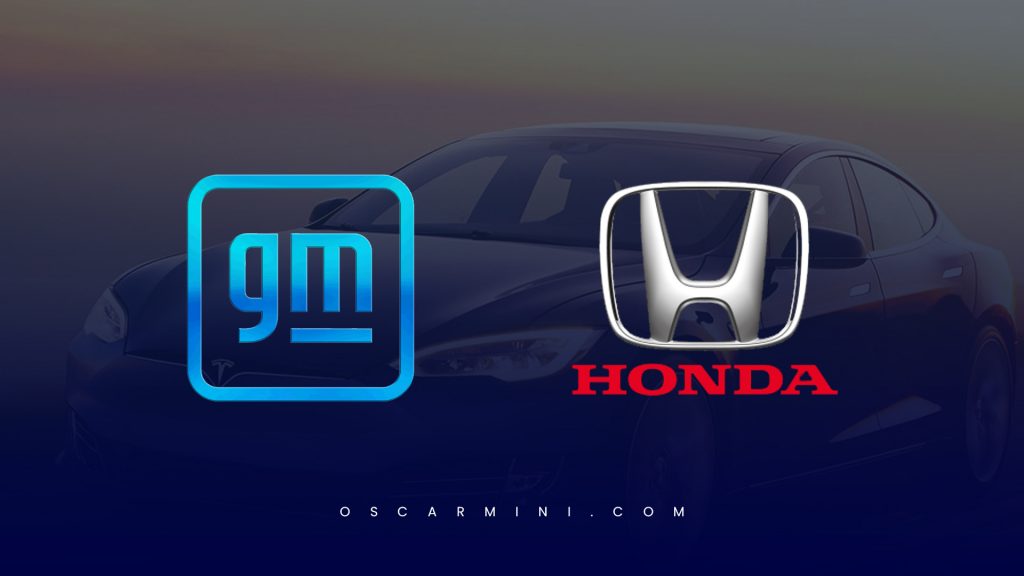 The agreement is part of GM’s plan to become carbon-neutral in its global products and operations by 2040 and eliminate tailpipe emissions from light-duty vehicles in the United States by 2035. Honda has stated that it intends to achieve global carbon neutrality by 2050.

Must Read: Breaking: Gojek to shift to electric vehicles by 2030

GM and Honda have a long-standing partnership when it comes to electric vehicles. The Japanese manufacturer has invested $2 billion over 12 years in GM’s majority-owned driverless vehicle subsidiary, Cruise. and Honda will collaborate on a purpose-built electric driverless vehicle, the Cruise Origin, which was initially unveiled in a pre-production version late last year. GM is also spending $2.2 billion to convert its Detroit-Hamtramck factory for autonomous and electric vehicle production, where the new Honda EVs are expected to be made.

Honda CEO Toshihiro Mibe stated, “Honda and GM will build on our successful technical collaboration to assist and achieve a significant expansion in the sales of electric vehicles.”

General Motors and Honda aren’t the only automakers to partner to build affordable electric cars; Ford and Volkswagen are collaborating on a range of electric and autonomous vehicles. Big and small carmakers are vying to replicate Tesla’s success by mass-producing battery-powered SUVs, pickup trucks, and sedans. Many companies are also experimenting with self-driving cars, either as taxis to transport passengers around cities or as delivery robots to deliver groceries and other commodities.