We understand you are in search for an Automobile with a lot of space while still driving something that is very eco-friendly, I bring you good news, your search is over because a hybrid SUV can give you just that. Luckily for you, after several years of slim pickings, there are several options out there nowadays. See our list of 5 Best Hybrid SUVs Crossovers:

It has sold more than 5 million already, and it is basically the hybridized version of its ubiquitous CR-V compact crossover. Electrifying it definitely makes it more efficient and friendlier. It depends on a version of the 2.0-liter, Atkinson-cycle four-cylinder found in the Accord Hybrid. Unlike its fierce competition, all-wheel drive is mandatory too. 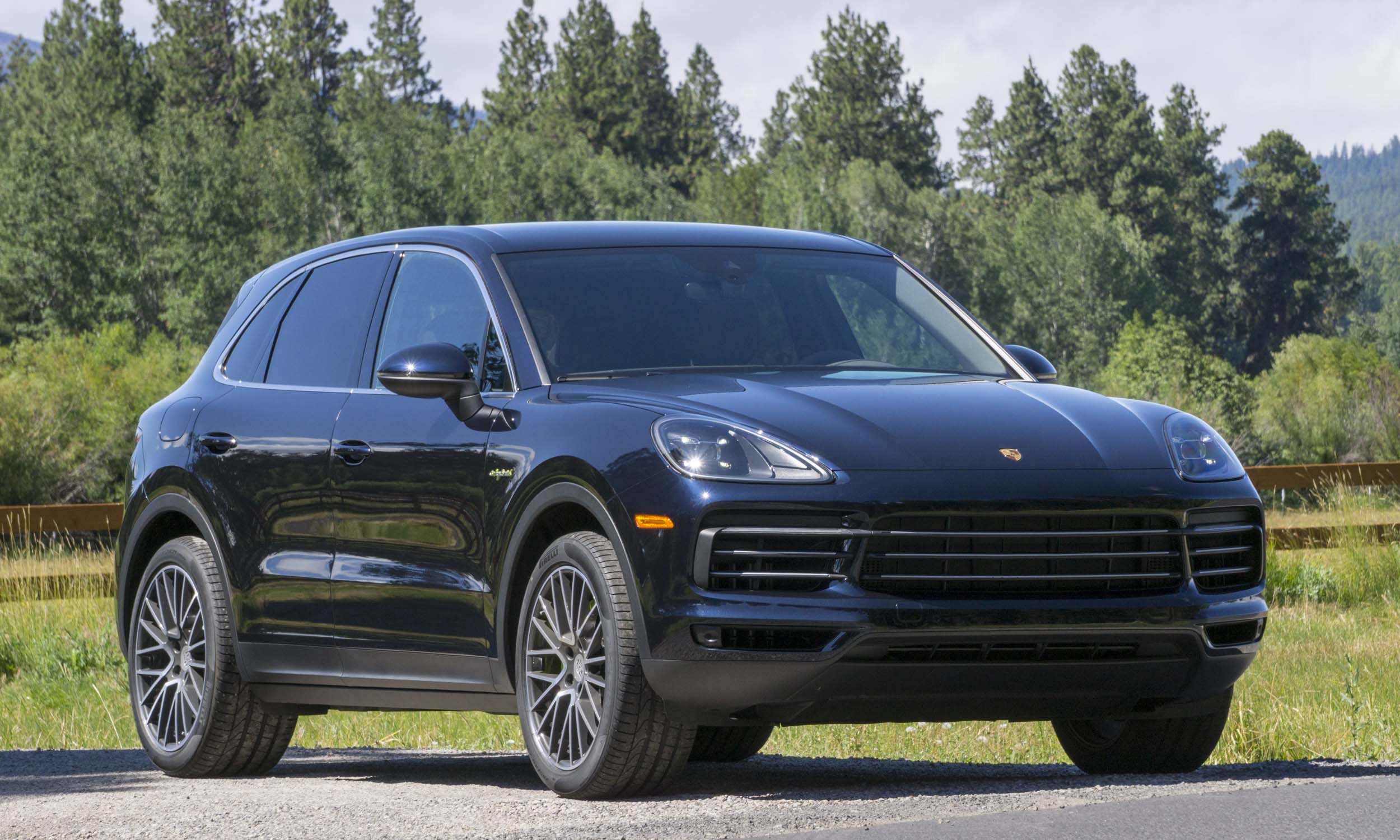 Porsche is doing everything possible to transform several of its top-performing cars into plug-in hybrids, and the Cayenne is not excluded.

With 455 horsepower and a 0-to-60-mph time of 4.7 seconds, it proves to be a performance machine. Weighing just 5,000 pounds, it provides 14.1-kilowatt-hour battery pack and a vibrant rise over the outgoing Cayenne S E-Hybrid’s 46 MPGe.

It is wonderful, convenient and shockingly capable vehicle. This automobile is estimated to provide about 30 miles of all-electric driving range.

Must Read: Top 10 Best Electric Cars For With Unique Features

It is very luxurious but also somewhat green because of its Porsche-derived hybrid drivetrain. Also, it comes with a Bentley badge on the front, meaning, you can flaunt your green card and your tax-bracket status simultaneously.

This is a brilliant automobile with a drivetrain net system output of 321 horsepower and 289 pound-feet of torque and it comes with more power than the standard model. Its 26 miles per gallon city and 27 mpg highway EPA-estimated fuel economy ratings make it stand out as well.

Still on the topic of Best Hybrid SUVs Crossovers. its 13.1-kilowatt-hour battery and a 2.0-liter turbocharged gasoline engine, this automobile delivers a healthy 398 horsepower and 472 pound-feet of torque.

You can drive it for around 19 miles on electric power only, making it amazing for short commutes. The amazing thing about it is that it is still a Range Rover, so you can climb a mountain with it or simply cruise on the highway. 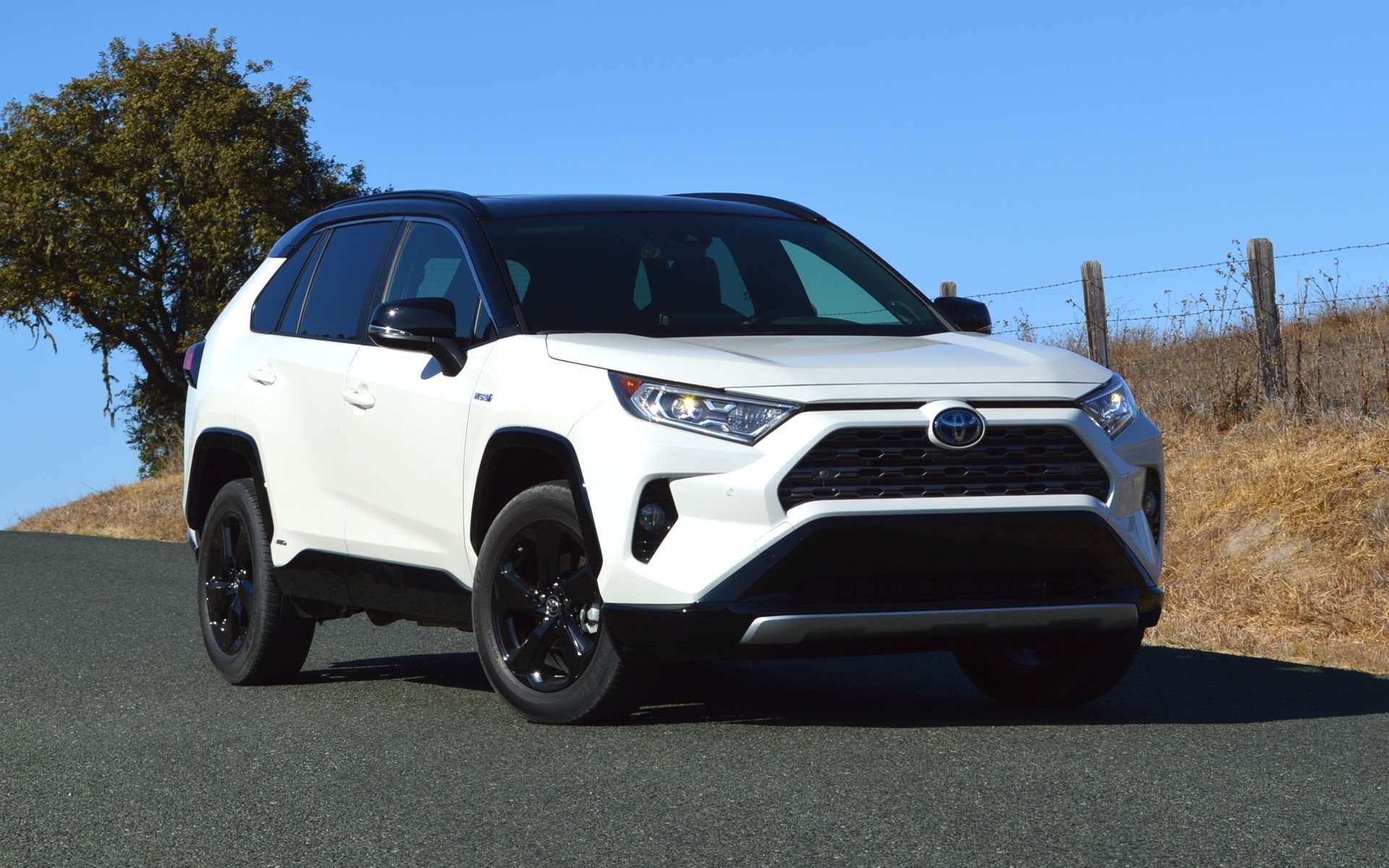 Now in its 5th generation, Toyota dazzled the world with this car. The company increased the number of variants of its incredibly popular compact crossover, including adding dedicated TRD Off-Road and luxury-minded Limited trims.

This vehicle is filled with active safety features and this makes it well suited for the family. Its price is reasonable as well.

With its turbocharged V6 offering 335 horsepower and 369 pound-feet of torque, this powerful SUV does not require much help. It comes with a face that most people do not fancy, however, its interior is superb in every regard. The Audi Q8’s fit, finish, and materials really stand out in ways you will not expect. It is shockingly nibbling as well and moves superbly despite its extra-large wheels.

A crossover—also called a CUV (crossover utility vehicle)—is a type of vehicle with unibody construction.

Crossovers are often based on a platform shared with a passenger car; compared to truck-based SUVs, they typically have better interior comfort, a more comfortable ride, and superior fuel economy, but lower off-road capability.

Poor off-road capability is compounded by many crossovers being sold without all-wheel drive, which challenges their definition as “sports utility vehicles”.

Furthermore, there are various inconsistencies about whether some vehicles are considered crossovers or SUVs; therefore, the term “SUV” is often used as a catch-all for both crossovers and compact SUVs.

In the United States as of 2006, crossover models comprised more than 50% of the overall SUV market. Crossovers have also become increasingly popular in Europe since the early 2010s.

Forerunners of the modern crossover include the 1977 Matra Rancho and AMC Eagle introduced in 1979.

There you have it – a comprehensive list of 7 of the best Hybrid Suvs crossovers. If you have any personal favorites or other recommendations, feel free to drop them in the comment section below.

9 Great Tips on How You Can Junk Your Car