Google Glass gets Kitkat & Other Updates

Google has rolled out an update to their wearable tech glass which features lots of additions, and most of all up upgrade to the Kitkat operating system. The update released is intended to bring about underlying improvements, such as in performance and battery life. 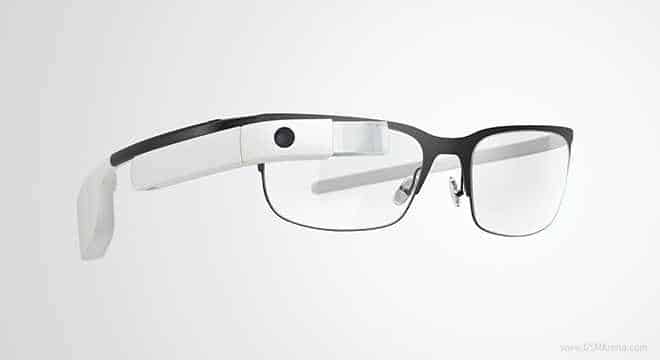 A feature called Photo Bundles has also been introduced in this update, which groups your photos together in bundles, which makes scrolling through a large group of them easier. You can now also send photos in Hangouts conversations, send feedback by tapping the device info card in Settings and voice commands are now sorted by recency and frequency to make the most used ones easier to access.

Though the video call feature has been removed from this update due to it’s low quality, you should expect it in future updates after it most have been improved upon according to Google Glass’s page report.