By joshuaegeonu3 Mins Read
Share
Facebook Twitter LinkedIn WhatsApp Pinterest Email
Google to update business hours with Artificial Intelligence; Google has revealed how it is attempting to update business hours on Google Maps by utilizing Artificial Intelligence, including its restaurant-calling Duplex technology. The company says it will update the information in Maps if it is confident enough in the AI’s prediction of what a business’s hours should be.

It’s challenging to automatically keep Google Maps up to date with a business owner’s working hours. During the pandemic, Google considered this new unknown issue. The hours of operation became unpredictable, and they haven’t changed much since then. As a result, Google decided to use AI to update company hours.

Must Read: Google is Providing Free Electric Scooters to Employees

Google created a machine learning algorithm that detects whether the company hours are stated accurately in advance. It accomplishes this by recognizing patterns such as when the store is busiest, photographs of the storefront regarding the timings, opening and closing hours, and much more. Then it decided if the Google My Business profile should be updated with the actual hours or not. It refreshes the information on the GMB page if it differs from the obtained data.

Google highlights the numerous parameters that AI considers while deciding whether or not to make these improvements in a blog post. To determine how probable the hours are wrong, it looks at when the company profile was last updated, other similar stores’ hours, and Popular Times data. For instance, if Google notices that many people visit the shop when it’s meant to be closed, that could be a red flag.

Must Read: Google To invest $1 Billion In Africa 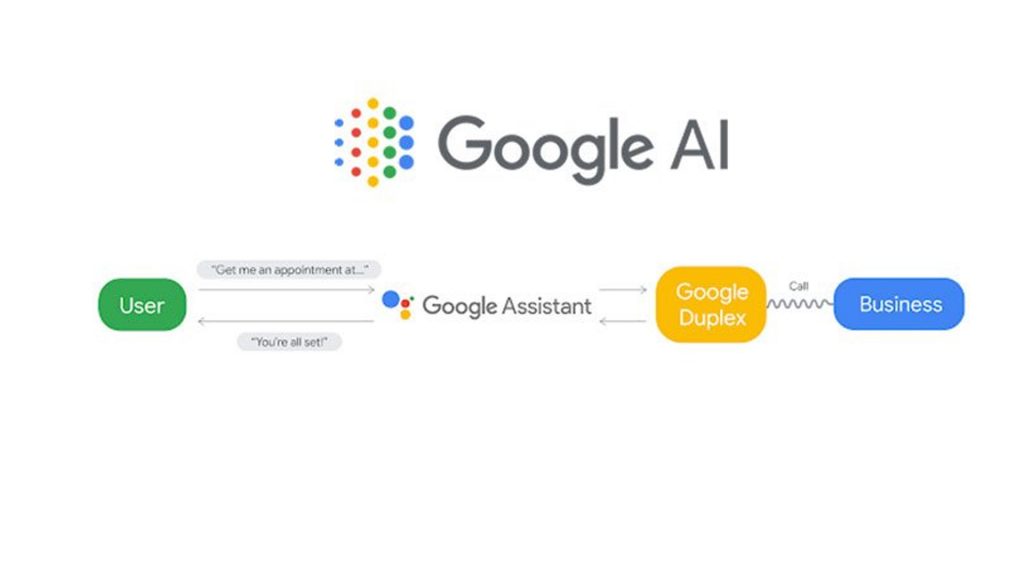 According to Google’s statement, if its AI thinks that the hours should be modified, it looks at even more data. It’ll use information from the company’s website and even scrape street view photographs (including business hours signage) to determine when the company is open. Google claims it will double-check the AI’s predictions with real people, such as Google Maps users and business owners, and will even use Duplex in some countries to question businesses about their hours directly.

What is Google’s Duplex conversational technology, and how does it work?

The technology focuses on obtaining the correct information through interactions. The AI voice dials the store owner’s number and records their responses. Furthermore, it makes an effort to seem natural and takes very little input from the owner. Google will be able to avoid going door to door by using this technology to assimilate working hours.

Must Read: 5 Overlooked Apple Maps Features You Should Know About

Apart from updating business hours, Google will employ AI to change speed restrictions on various roadways. When using Google Maps to navigate, this is a safety feature that displays speed limits. Google will do so by collaborating with third-party imagery providers, and they will use photos to verify the speed limit signs on a particular road.

The image will be compared to the map’s current information by the AI. As a result, the speed limits will be updated to offer greater security for Google Maps users. Toll plaza charges are now also displayed on Google Maps. You can now find out about toll prices thanks to a new update, and it can also advise highways to avoid toll booths if at all possible.