Google Stadia: All There Is To Know

On Tuesday, Google finally launched its game streaming platform, the Google Stadia. The new service is regarded as the future of gaming, where users will not require a costly console or PC to stream high-end games.

What Exactly Is Google Stadia?

It is a brand new game streaming platform from Google that does not need a costly console or PC. Instead, it makes use of the cloud to provide high-end gaming to users worldwide, whether they are making use of a smartphone, Chromebook, Chromecast, or tablet.

Since Stadia is built around the cloud, gamers can immediately have access to titles without a physical disc or frustrating download. Google also revealed that the game can be booted up in about 5 seconds.

When Stadia starts circulating, Google disclosed that the service will stream games up to 4K and 60 frames every second with HDR and surround sound. In years to come, Google Stadia has even been tipped to support 8K streaming. 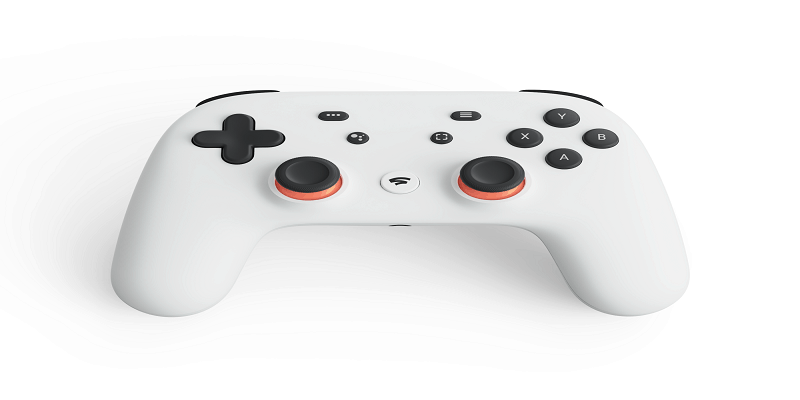 Games You Can Play

In 2018, Google unveiled a beta for an experiment named Project Stream, which lets gamers play Assassin’s Creed Odyssey via its browser, Chrome. The test happened to prove that high-end game streaming is a possibility via a browser—and on most devices, and not only an efficient console.

Google said nothing about the games Stadia will provide when it was unveiled, though the mega-company mentioned Doom Eternal and even flaunted NBA 2K19 and Tomb Raider during its presentation, so we can conclude that these games will be available to stream.

At the launch, Google did not forget to mention the unveiling of its own studio, lead by Jade Raymond, that will help in the creation of games exclusively for the fresh platform. No information about the kind of games to be expected from this new studio was disclosed but Google promised more info on it soon.

How You Can Stream Google Stadia

Google has kept mute about the kind of internet connection that is necessary for Stadia. But the company’s “instant access” approach will definitely require decent-to-brilliant internet for Stadia to work smoothly as promised.

When Project Stream started, the beta test needed minimum download speeds of at least 15 megabits per second and latency of 40 milliseconds or less. Not all users have access to remarkable internet, so even if Stadia ended the problem of buying a costly console, it created another potential problem.

Let’s assume your internet connection is smooth, you will have proper access to Stadia on lots of devices like a Television, laptop, desktop, tablet, and smartphone. Google says users will be able to smoothly move between their preferred phones when playing a game so they can always continue from where they stopped. 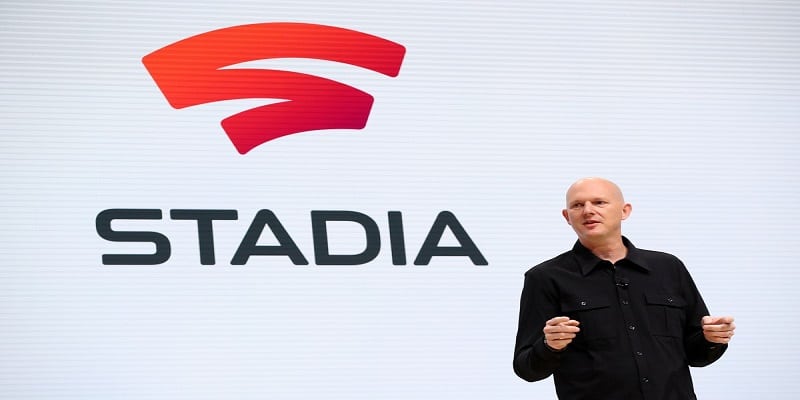 Controllers That Work With Stadia

Stadia will aid a number of Bluetooth controllers at launch, which includes controllers provided by Microsoft and Sony. Gamers also get to use a keyboard and mouse for more precise controls.

Also, Google is launching its very own controller that ensures deeper integration with Google Stadia. The layout comes with is quite traditional by gaming standards, with two more buttons with additional Stadia functionality.

Google Assistant is the focus of one button if you need assistance with a tough puzzle. The other button is used for sharing content on YouTube. Users get to control how their videos are shared, even if it is private or among pals.

For instance, you are clueless about the solution to a puzzle. Just ask Assistant for help and it will locate a YouTube video with the answer.

The controller can also aid the connection of Stadia via Wi-Fi “for the best possible gaming performance.”

When the Stadia controller launches, it can be seen in white, black, and aqua, identical to Google’s Pixel smartphone lineup.

When Google Stadia Will Launched

Google is still quiet on any precise launch date for Stadia, saying that it will available soon this year. More info on that will be known soon, according to Google.

Should Google stadia meet all expectations, the world of gaming will be revolutionalized. The power of our consoles will no longer determine the games we play.