By Oscarmini Editorial3 Mins Read
Share
Facebook Twitter LinkedIn WhatsApp Pinterest Email
Few will have failed to notice that march 2021 was the month and the year that Bitcoin broke records yet again. A further increase in value saw it breaking its previous record and coming in at $58,145. This record-breaking year (so far – we still have some way to go), coincided with Bitcoin entering the mainstream. No longer was Bitcoin for the few: now companies such as Microsoft and Tesla were investing. 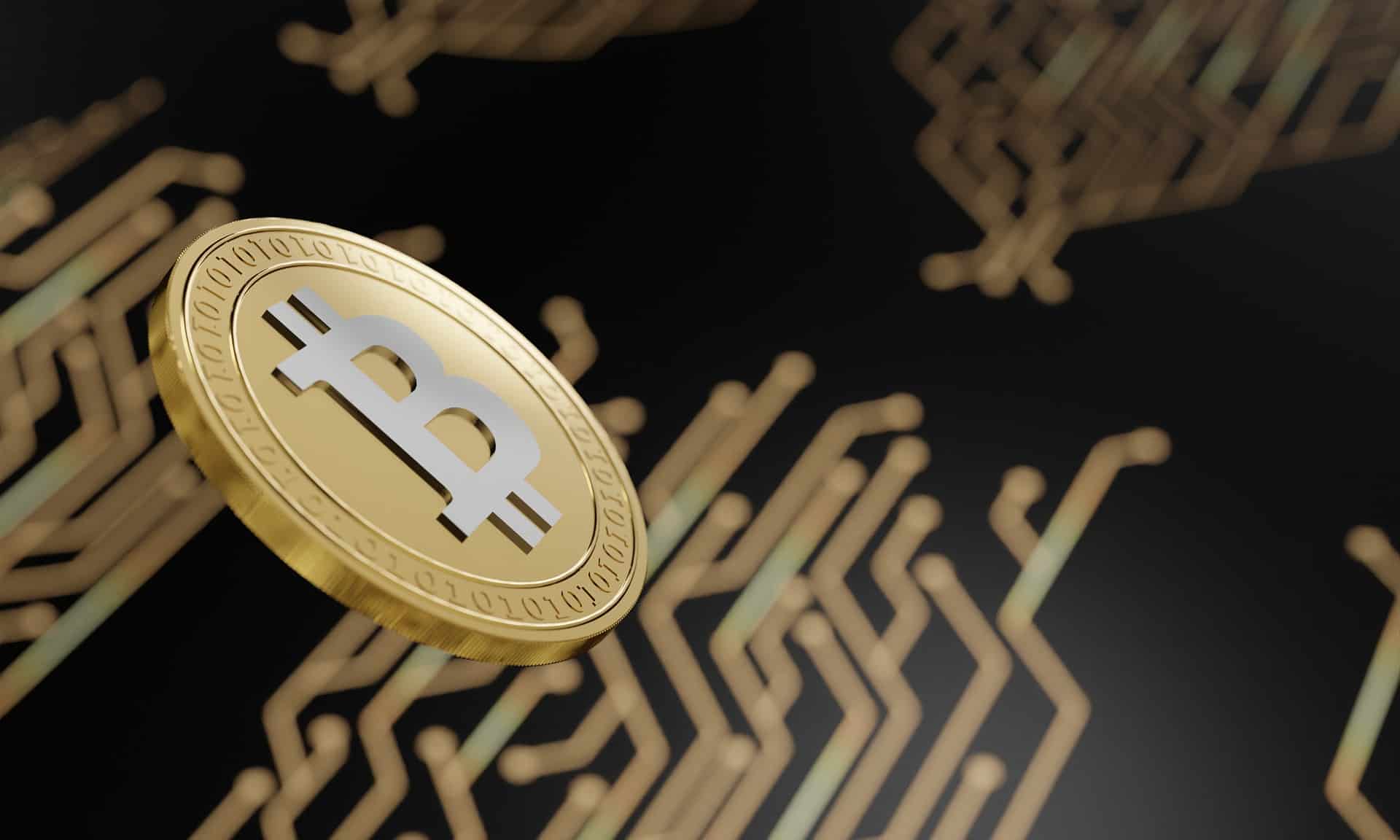 Websites such as learncrypto.com have served as a way for potential investors to educate themselves and realize that now is the time to enter the crypto market. The result of all of this is that Bitcoin is now viewed as a more solid investment than gold. Historically, gold has always been seen as a safe haven for investors in times of uncertainty so how has Bitcoin overtaken gold to become the go-to investment?

Recent reports have shown just how Bitcoin and gold have performed in the first 3 months of 2021. Where gold is concerned, it has its worse opening to a year for 39 years. By contrast, Bitcoin had its 6th consecutive month of double-digit growth. This has proven to be Bitcoins’ strongest performance since 2013.

So, what has led to this growth period for Bitcoin? As we have already seen, this crypto entered the mainstream with major companies investing. Beyond this though, countries such as Nigeria have added to the popularity of Bitcoin. In Nigeria, there can often be issues with residents trying to exchange foreign currency. Bitcoin has proven the perfect way for Nigerians to bypass these issues. The strength and number of the tech-savvy youth of Nigeria have also been responsible for driving growth.

How do gold and Bitcoin compare?

What has historically been an attraction when it comes to gold is that it is a rare and precious metal. In truth though, no one is entirely sure of its scarcity. There is no definitive figure that can be put on the total amount of gold that is available worldwide. Even if this supply is eventually depleted, there is already talk that gold may be extracted from asteroids in the future.

This is where Bitcoin differs. With this crypto, the scarcity is real and a figure can be put on it. There is 21 million Bitcoin in existence. Once these are gone, they are gone and no more can be created. Estimates say that all Bitcoin will come into circulation by 2140.

There may be those that argue that the first quarter of 2021 was somewhat of a fluke and that what we have seen is not sustainable. The test of this will, of course, be quarter 2. Quarter 2 has historically been the time when cryptocurrencies as a whole see an increase in value. There is no reason to suggest that this will not be the case in 2021.

What is different with Bitcoin now, when compared to the last decade, is that it has entered the mainstream. This means that the way that Bitcoin is outperforming gold is not just a whim: it is something that will long continue.