By David Folami5 Mins Read
Share
Facebook Twitter LinkedIn WhatsApp Pinterest Email
The present iPhone upgrade to iOS 13.2 gives you access to several features, including enhanced privacy for Siri users. Answering the question of how it uses the data collected by its voice assistant, Apple has provided owners a way of getting rid of all of the recordings that Siri collects while it functions. In this article, you will learn how to delete your SIRI history in IOS 13.2.

Apple no longer shares audio recordings with human staff in order to enhance its service. Rather, it prompts you to opt into that feature through a pop-up that would be visible when you upgrade to this most recent version of its mobile OS. 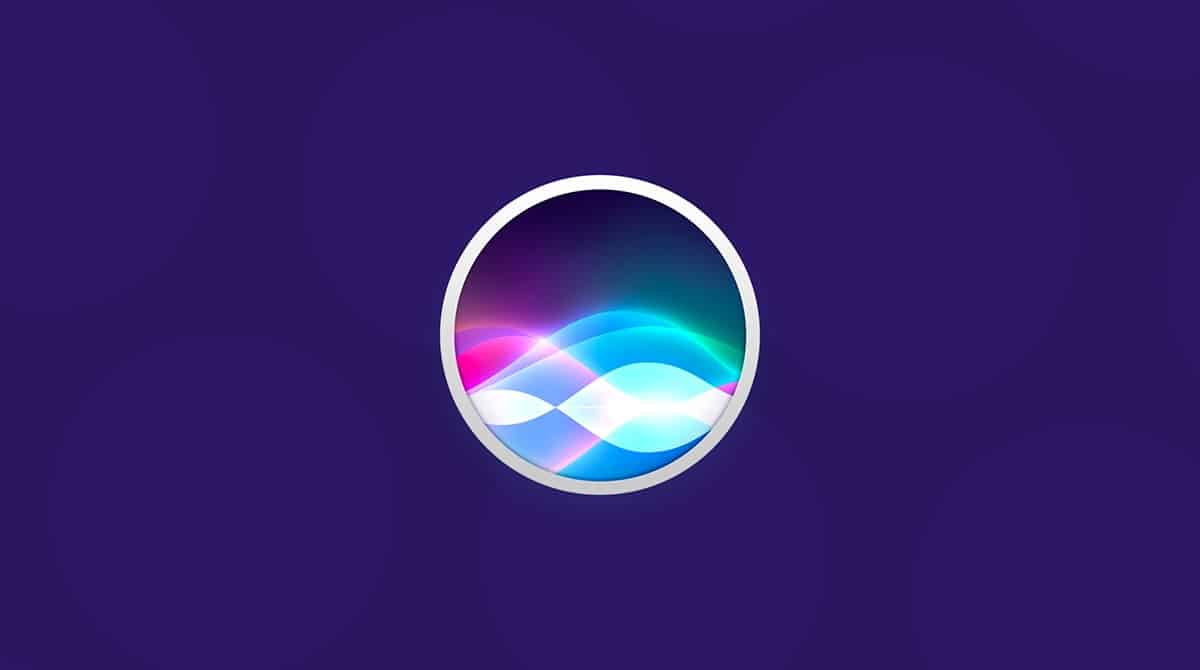 Must Read: Proper Ways To Share iPhone Photos And Links In iOS 13

Plus, you can now ask Apple to get rid of all your audio information from Siri. It is that easy now but it was a tedious process in the past.

You are done. You will receive a message that your data will be deleted.

More Information About Your Siri

Siri is a virtual assistant that is part of Apple Inc.’s iOS, iPadOS, watchOS, macOS, tvOS and audio OS operating systems The assistant uses voice queries and a natural-language user interface to answer questions, make recommendations, and perform actions by delegating requests to a set of Internet services. The software adapts to users’ individual language usages, searches, and preferences, with continuing use. Returned results are individualized.

Must Read: How To Use iPhone’s New Slide To Type Keyboard Feature In iOS 13

Siri is a spin-off from a project originally developed by the SRI International Artificial Intelligence Center. Its speech recognition engine was provided by Nuance Communications, and Siri uses advanced machine learning technologies to function. Its original American, British, and Australian voice actors recorded their respective voices around 2005, unaware of the recordings’ eventual usage in Siri.

The voice assistant was released as an app for iOS in February 2010, and it was acquired by Apple two months later. Siri was then integrated into iPhone 4S at its release in October 2011. At that time, the separate app was also removed from the iOS App Store. Siri has since become an integral part of Apple’s products, having been adapted into other hardware devices over the years, including newer iPhone models, as well as iPad, iPod Touch, Mac, AirPods, Apple TV, and HomePod.

Must Read: 7 Best GIF Maker Apps For Your Android And iOS Phone

Siri’s original release on iPhone 4S in 2011 received mixed reviews. It received praise for its voice recognition and contextual knowledge of user information, including calendar appointments, but was criticized for requiring stiff user commands and having a lack of flexibility. It was also criticized for lacking information on certain nearby places, and for its inability to understand certain English accents.

In 2016 and 2017, a number of media reports have indicated that Siri is lacking in innovation, particularly against new competing voice assistants from other technology companies. The reports concerned Siri’s limited set of features, “bad” voice recognition, and undeveloped service integrations as causing trouble for Apple in the field of artificial intelligence and cloud-based services; the basis for the complaints reportedly due to stifled development, as caused by Apple’s prioritization of user privacy and executive power struggles within the company.

The original American voice of Siri was provided in July 2005 by Susan Bennett, unaware that it would eventually be used for the voice assistant.

A report from The Verge in September 2013 about voice actors, their work, and machine learning developments, made hints that Allison Dufty was the voice behind Siri,] though this was disproven when Dufty wrote on her website that she was “absolutely, positively not the voice of Siri.” Citing growing pressure, Bennett revealed her role as Siri in October, and her claim was proven by Ed Primeau, an American audio forensics expert. Apple has never confirmed the information.

There you have it – a comprehensive tutorial on how to delete your Siri history. If you have other recommendations, feel free to drop them in the comment section below.