How To Activate/Deactivate Siri on iPhone XS, XS Max and XR

If you haven’t heard about Siri up until now, you probably are not a tech enthusiast, even many non-tech enthusiasts have. Siri is a voice assistant developed by Apple, it is the virtual assistant found on all Apple products, the iPhones, iPads, MacBooks and it is most dominant in the Apple home pod, being Apple’s smart speaker. 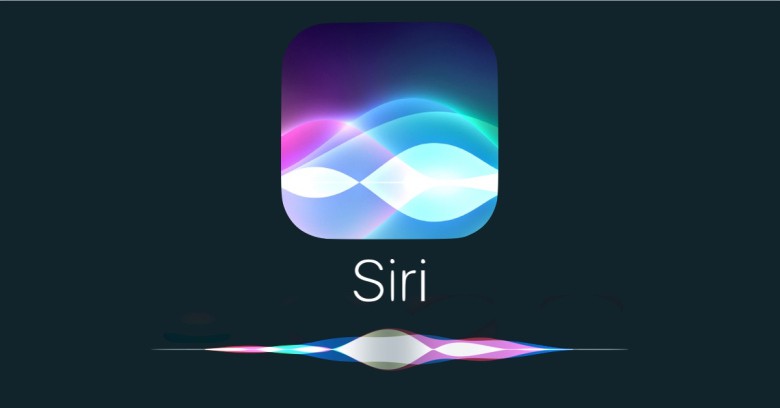 How To Activate Siri on iPhone XS, XS Max and XR

Though the home button is gone, Siri can still be summoned by voice. All you need to do is to yell ”hey Siri” to your iPhone. This method actually works, but in scenarios where you do not want the public to know you are currently making use of Siri or you find your self in a very noisy environment that makes voice activation of Siri a problem, Activating Siri with other methods will come to play. As earlier stated, the iPhone XS, XR and XS Max require gestures for activation. It is for this reason that I will be discussing how to activate Siri using other methods, excluding voice summons, on the iPhone XS, XR, and XS Max.

How To DeActivate Siri on iPhone XS, XS Max and XR

Deactivating Siri on iPhone XS, XS Max and XR is actually a very easy and basic thing, all you to do to exit Siri after use is to swipe up from the bottom.