How To Add Apps To A Smart TV

Smart TVs let you watch TV series, films, and other content through the internet streaming process and the streamed content can be accessed through applications. Although several Smart TVs come with pre-loaded apps, a lot of them will not allow viewers to add more, but we can help with that. In this article, we explore a comprehensive tutorial on  how to add apps to a smart TV 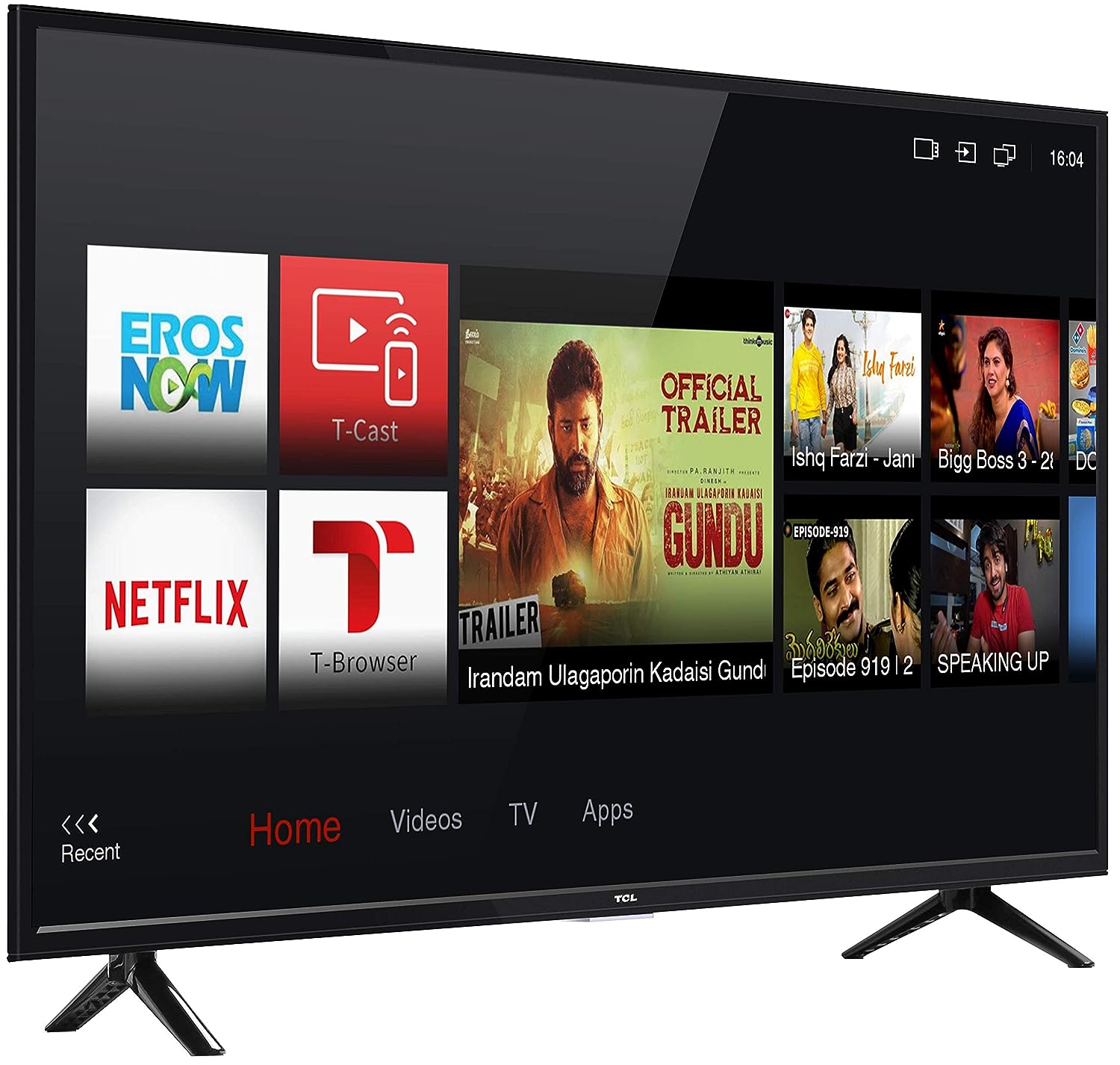 If you see no application that you fancy on your Samsung Smart TV Homepage, it could be available through the Samsung Apps Store. To check for an application and add it, do this:

Must Read: TVs vs. Projectors: Which is Better For Home Entertainment?

1. If you own a Samsung account, tap “Apps” on the menu bar.

2. It will lead you to “My Apps,” and this will reveal all the pre-loaded applications plus apps in other categories like What’s New, Most Popular and so on.

3. If you see any application that is not in “My Apps,” but still wishes to add anyway, tap the app within one of the categories of the applications, for instance, What’s New. This will lead you to its installation page and also reveal what the app is about, alongside screenshots of its functions.

4. Choose your preferred app and then tap “Install.”

LG’s Smart TV has a WebOS platform, which includes application management. It is also home to several pre-installed streaming applications that are visible on the home screen. For adding more applications to your selection, do this:

1. Press “Home” on your remote.
2. Access the LG Content Store from the home page.
3. In the LG Content Store, choose any “Apps Category” or search for an application.
4. Choose the App you want to download.
5. Choose Install. The application will start downloading.
6. Immediately the app is downloaded, it can be launched instantly or accessed later from My Apps.

More Information About Your Smart TV

A Smart TV, also known as a connected TV (CTV), is a traditional television set with integrated Internet and interactive Web 2.0 features that allow users to stream music and videos, browse the internet, and view photos.

Must Read: How to install HBO on your smartTV

Smart TV should not be confused with Internet TV, IPTV or Web television. Internet TV refers to receiving television content over the Internet instead of traditional systems (terrestrial, cable and satellite) (although the internet itself is received by these methods).

IPTV is one of the Internet television technology standards for use by television broadcasters. Web television is a term used for programs created by a wide variety of companies and individuals for broadcast on Internet TV.

In smart TVs, the operating system is preloaded or is available through the set-top box. The software applications or “apps” can be preloaded into the device, or updated or installed on demand via an app store or marketplace, in a similar manner to how the apps are integrated into modern smartphones.

These devices allow viewers to find and play videos, movies, TV shows, photos, and other content from the Web, cable or satellite TV channel, or from a local storage device.

There you have it – a comprehensive tutorial on how to add apps to a smart TV. If you have any questions as regards this tutorial, feel free to drop them in the comment section below.