How To Change Video Resolution In The Camera App In iOS 13.2

By David Folami3 Mins Read
Share
Facebook Twitter LinkedIn WhatsApp Pinterest Email
Apple has finally launched the option to modify the resolution and frame rate of video recordings in camera application in the newly unveiled iOS 13.2, solving one of the most annoying issues when shooting video on an iOS device.

However, this new feature only works on the iPhone 11, 11 Pro, and 11 Pro Max. It is still not a bigger update than the new Deep Fusion “sweater mode”, but it is amazing as well.

Right now, rather than exiting the camera application, accessing the Settings app, navigating to the camera menu, choosing “record video,” and then finally choosing your video mode and frame rate, you can just click on the top right corner. 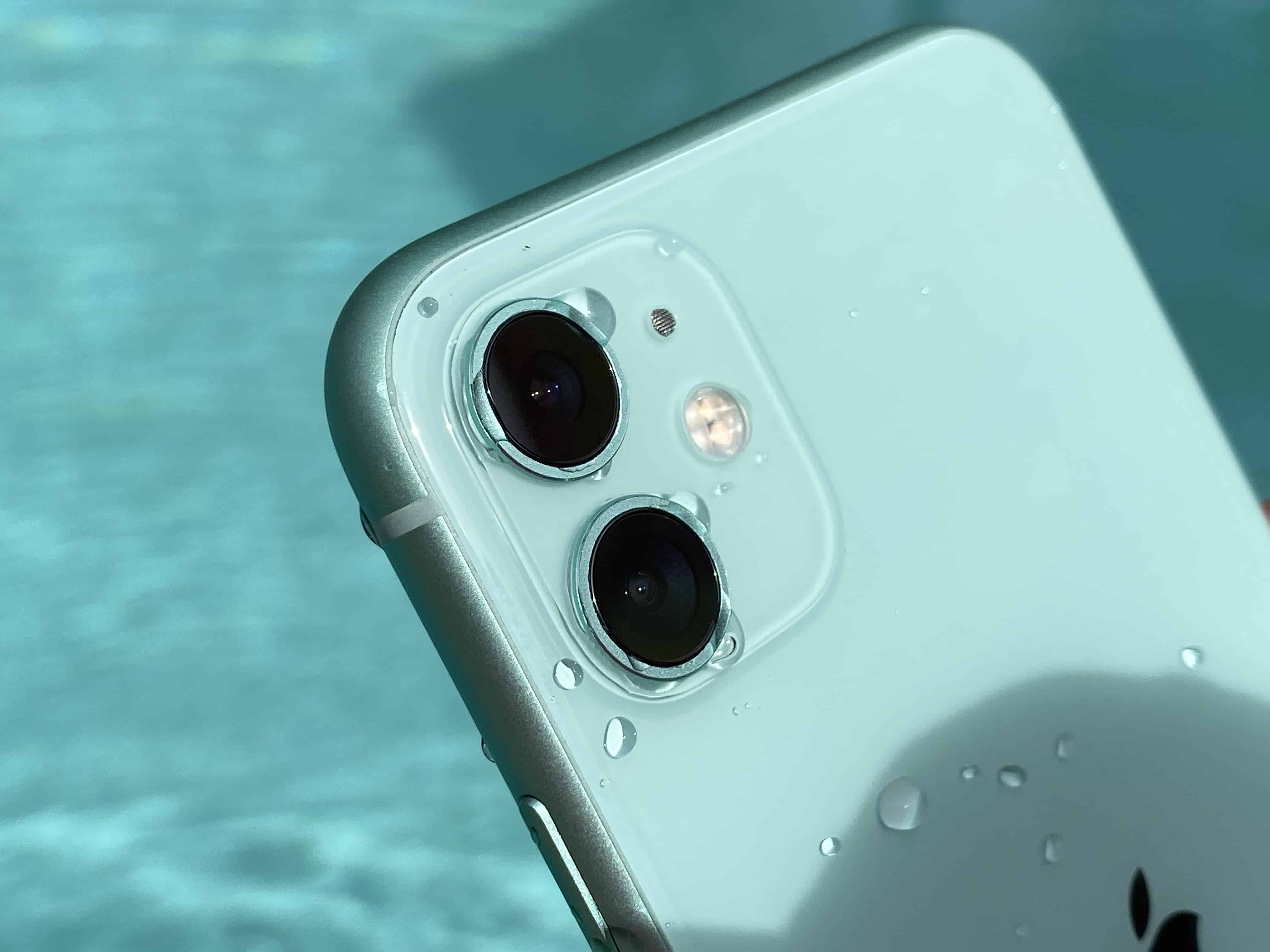 The one major question here is why Apple is restricting this amazing feature to the iPhone 11 lineup. But if you are an angry iPhone videographer, this is one more reason to upgrade.

iOS 13 is the thirteenth major release of the iOS mobile operating system developed by Apple Inc. for its iPhone and iPod Touch lines. The successor of iOS 12 on iPhone and iPod Touch, it was announced at the company’s Worldwide Developers Conference (WWDC) on June 3, 2019, and was released on September 19, 2019.

iOS 13 and iPadOS 13 were introduced by software engineering director Craig Federighi at the WWDC keynote address on June 3, 2019.

In August 2019, it was reported that beginning in April 2020, the PushKit API for VoIP will be restricted to internet telephone usage, closing a “loophole” that had been used by other apps for background data collection.

There you have it – a comprehensive tutorial on how to change the video resolution in the Camera App In iOS 13.2