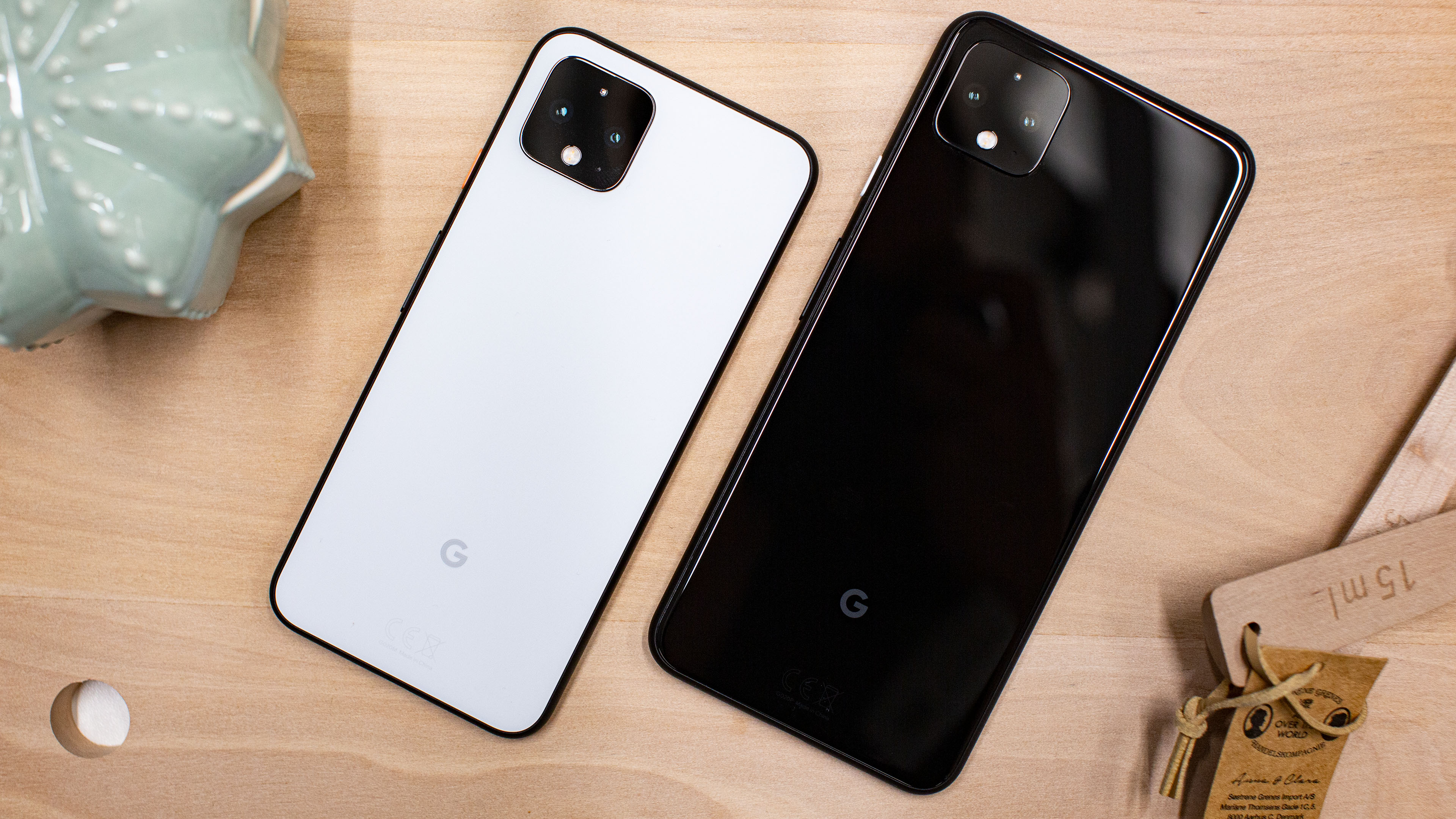 How Can I Enter Safe Mode On My Pixel 4 Device?

Must Read: How To Maximize Your Pixel 4’s Battery Life

If the device is powered off and you wish to put it in Safe Mode, see what has to be done with your Pixel 4 phone:

More Information About Your Pixel 4

Pixel 4 and Pixel 4 XL are Android smartphones from the Google Pixel product line, serving as successors to the Pixel 3.

Must Read: How To Use Google’s Live Caption Feature For Android Phones

The phones were officially announced on October 15, 2019, and released in the United States on October 24, 2019. Google confirmed the device’s design in June 2019 after renders of it were leaked online.

In the United States, the Pixel 4 is the first Pixel phone to be offered for sale by all major wireless carriers at launch.

Must Read: How To Get Pixel 4 Camera Features On Other Android Devices

Previous flagship Pixel models had launched as exclusives to Verizon and Google Fi; the midrange Pixel 3a was additionally available from Sprint and T-Mobile, but not AT&T, at its launch. As with all other Pixel releases, Google is offering unlocked U.S. versions through its website.

The Pixel 4 marks the introduction of Motion Sense, a radar-based gesture recognition system. It is based on the Project Soli technology developed by Google ATAP as an alternative to light-based systems such as infrared.

Motion Sense can be used for detecting a user’s proximity to the device to activate the always-on display or power the screen on, and waving gestures that can be used in supported apps (such as skipping tracks in the music player, and an interactive Pokémon demo app).

The Pixel 4 ships with Android 10 and Google Camera 7.1.[24] The devices feature several features powered by their Pixel Neural Core (a successor to the Pixel Visual Core): in addition to its existing use for image processing, it is used by the new Recorder app (a voice recorder with live transcription), and the “new” Google Assistant, which contains enhancements to allow for increased client-side recognition of commands that are local to the device (rather than querying Google servers).

There you have it – a comprehensive tutorial on how to enter and exit safe mode on Google Pixel 4. If you have any questions as regards this tutorials, feel free to drop them in the comment section below.