By David Folami4 Mins Read
Share
Facebook Twitter LinkedIn WhatsApp Pinterest Email
Twitter has been trying out a new feature that will help users hide their replies and it is here now, finally. Not to forget you can report fake twitter accounts.  For a long time, Twitter users have had to deal with certain people hijacking their tweets with their replies and to make matters worse, these people are plain bullies and trolls who just want to cause trouble and exchange insults. In this article, we explore a comprehensive tutorial on how to hide replies on Twitter.

Luckily for us all, Twitter has put a stop to that by testing the feature in the United States and Japan recently. Director of Product at Twitter, Suzanne Xie, has now announced that the company is officially releasing the feature worldwide. 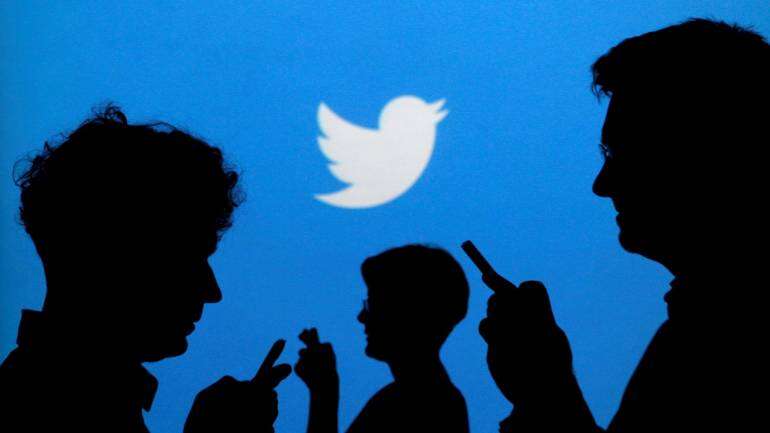 Xie’s words, “We’re exploring more options around who can reply to or see specific conversations, and are testing engagement changes to see if these lead to healthier discussions. We’re committed to making sure people feel safe and comfortable talking on Twitter.”

How To Use The Hide Replies Feature On Twitter?

Like a lot of things on the social media platform, hiding any reply on Twitter is straightforward. Just:

Must Read: How to Save Gif from Twitter To Your Phone Or PC

The tweets can be brought back. There is a button that resembles a box with squiggly lines. Click it and choose the tweet you would want to restore.

Twitter is an American microblogging and social networking service on which users post and interact with messages known as “tweets”. Tweets were originally restricted to 140 characters, but on November 7, 2017, this limit was doubled to 280 for all languages except Chinese, Japanese, and Korean.

Twitter was created in March 2006 by Jack Dorsey, Noah Glass, Biz Stone, and Evan Williams, launched in July of that year. The service rapidly gained worldwide popularity. In 2012, more than 100 million users posted 340 million tweets a day, and the service handled an average of 1.6 billion search queries per day.

In 2013, it was one of the ten most-visited websites and has been described as “the SMS of the Internet”. As of 2018, Twitter had more than 321 million monthly active users. Since 2015 Twitter has been a hotbed of debates and news covering politics of the United States. During the 2016 U.S. presidential election, Twitter was the largest source of breaking news on the day, with 40 million election-related tweets sent by 10:00 p.m. (Eastern Time) that day.

As of June 2010, about 65 million tweets were posted each day, equaling about 750 tweets sent each second, according to Twitter. As of March 2011, that was about 140 million tweets posted daily. As noted on Compete.com, Twitter moved up to the third-highest-ranking social networking site in January 2009 from its previous rank of twenty-second.

From September through October 2010, the company began rolling out “New Twitter”, an entirely revamped edition of twitter.com.

Changes included the ability to see pictures and videos without leaving Twitter itself by clicking on individual tweets which contain links to images and clips from a variety of supported websites including YouTube and Flickr, and a complete overhaul of the interface, which shifted links such as ‘@mentions’ and ‘Retweets’ above the Twitter stream, while ‘Messages’ and ‘Log Out’ became accessible via a black bar at the very top of twitter.com. As of November 1, 2010, the company confirmed that the “New Twitter experience” had been rolled out to all users.

There you have it – a comprehensive tutorial on how to hide replies on Twitter. If you have any questions as regards this tutorial, feel free to drop them in the comment section below.