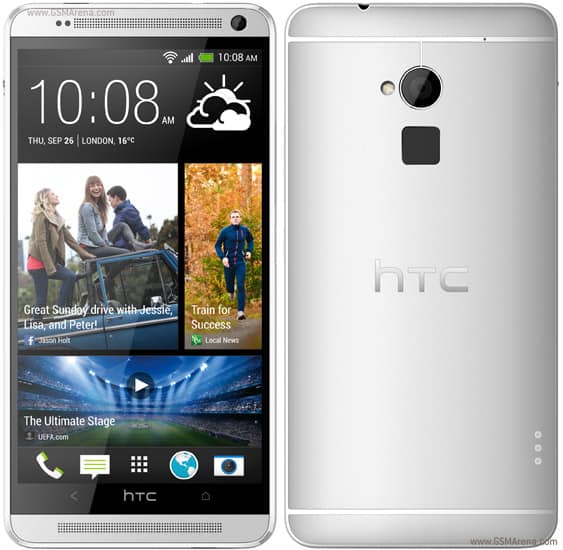 HTC has simply wowed the smartphone market by releasing the boldest HTC so far.  It was launched with the latest version of Sense (5.5). One thing that would amaze you about this gadget is it’s fingerprint recognition feature.

The HTC One Max weighs 217g with a 5.7 inch multi-touch screen (1080 x 1920 in resolution). When it comes to the camera, you should not expect much like the Lumia 1020 counterpart because it comes with a 4MP primary camera and 2.1MP secondary camera.

Still my favorite OS so far, the HTC runs the Android 4.3 Jelly Bean mobile operating system and has a  2GB sized RAM. It comes with a 16/32GB internal memory disk and runs sensors such as Accelerometer, gyro, proximity, compass.

Below is an image I got from gsmarena after it’s release. 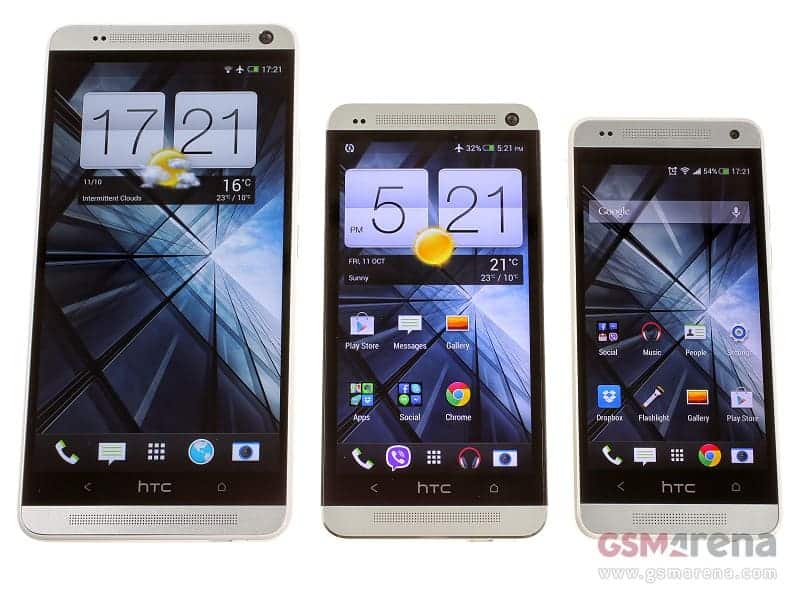 This smartphone installed with a Qualcomm APQ8064 Snapdragon 600 chipset is one every mobile savvy individual would want lay hands because of it’s speed. You definitely would love it.