By joshuaegeonu2 Mins Read
Share
Facebook Twitter LinkedIn WhatsApp Pinterest Email
Jumia, Africa’s largest e-commerce company, has announced drastic measures to significantly lower its operating costs across all of its businesses. As part of these steps, the company stated that it will cut staff costs by forming a “leaner” workforce. These were disclosed in the company’s financial reports for the third quarter of 2022.

The company also intends to minimize its losses and move toward profitability by ending its First Party grocery offerings in countries where it remains sub-scale and reconsidering its free shipping program. Jumia, which reduced its operating loss by 33% from $64 million to $43.2 million, said it is now approaching profitability because the deficit was the lowest in six quarters.

Must Read: Jumia Co-Founders Step Down as Co-CEOs 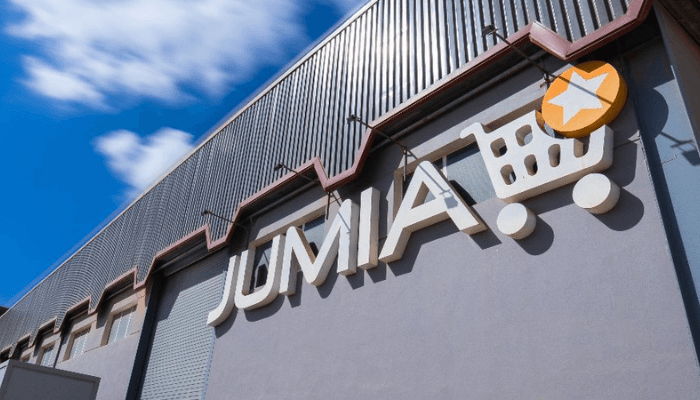 “We want to reduce staff costs by restructuring our management structure with the goal of building a leaner and more agile organization and moving senior leadership and decision centers closer to our consumers and sellers across Africa,” the company said, highlighting its cost-cutting strategies. To support unit economics, we are raising the minimum basket size for free delivery and narrowing its geographical coverage to focus on main cities.”

The company also stated that it is halting logistics services to non-e-commerce clients in regions where it believes management resources would be better invested in enhancing logistics efficiency for the core e-commerce business. Jumia, on the other hand, stated that it would continue to expand this business in several other countries, including Nigeria, Morocco, and Ivory Coast, where logistical infrastructure is ready to accommodate third-party volume and proof of concept for this service has already been built.

Must Read: Roku to Lay Off 200 US Employees

Jumia said it would focus more on its fintech company, JumiaPay, hile reducing other sectors of the business that were deemed unprofitable. The company specifically stated that it will develop its operation in Nigeria and Egypt, where it already received a paid license. “JumiaPay continues to be a top priority for us, and we will aim to make it an even more successful enabler of our eCommerce company, focusing on a smaller number of important items and projects.” “We will continue to take a rigorous approach to boost on-platform payment adoption, including focused marketing and consumer incentive expenditure,” the company said.