Lithium Ion Vs. Lithium Polymer Batteries – Differences And Which Is Better

Have you ever thought about why your mobile device works? if you consider it carefully, all portable gadgets need a battery to function – and some devices possess better batteries than others. This is the reason why we will look at what keeps your phone functioning and why one type of battery is better than another. Read our article on Lithium Ion vs Lithium polymer Batteries – Differences and Which Is Better? To know more about these two. 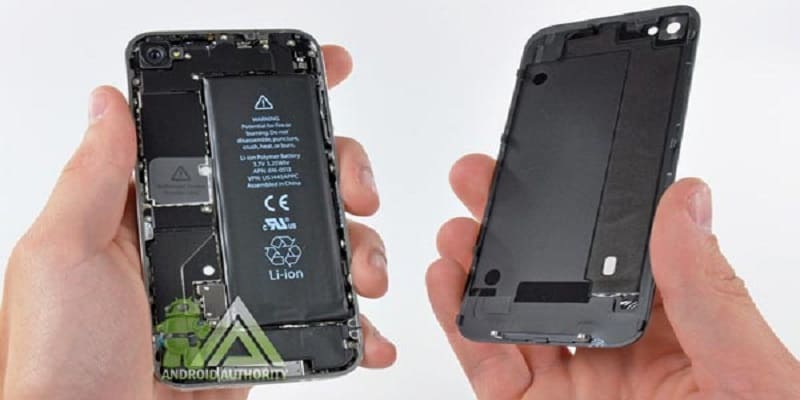 Lithium-Ion Batteries started developing as far back as 1912. Although, they were not so popular until Sony adopted them in 1991. The Lithium Ion Batteries possess high energy-densities and are less expensive than lithium-polymer batteries. Also, they do not need priming the first time they begin work and have a reduced
self-discharge. However, lithium-ion batteries get old and suffer for it – even when no one is using them.

Type — Secondary
Chemical Reaction — Can change, depending on the electrolyte.
Operating Temperature — 4º F to 140º F ( -20º C to 60º C)
Recommended for Cellular telephones, mobile computing devices.
Initial Voltage — 3.6 & 7.2
Capacity — Can change, (generally up to twice the capacity of a Ni-Cd cellular battery)
Discharge Rate — Flat
Recharge Life — 300 – 400 cycles for 100%
Charging Temperature — 32º F to 140º F (0º C to 60º C)
Storage Life — Loses less than 0.1% per month.
Storage Temperature -4º F to 140º F ( -20º C to 60º C)
Disposal
Recycling is possible by dropping them off at any of its more than 7,200 stores nationwide.
Recycling should be done via your local RadioShack store.
Other Notes
Designed to be recharged in the phone instead of an external charger.
The chemical construction of this battery means it is limited to a rectangular shape.
Lighter than nickel-based secondary batteries with (Ni-Cd and NiMH). 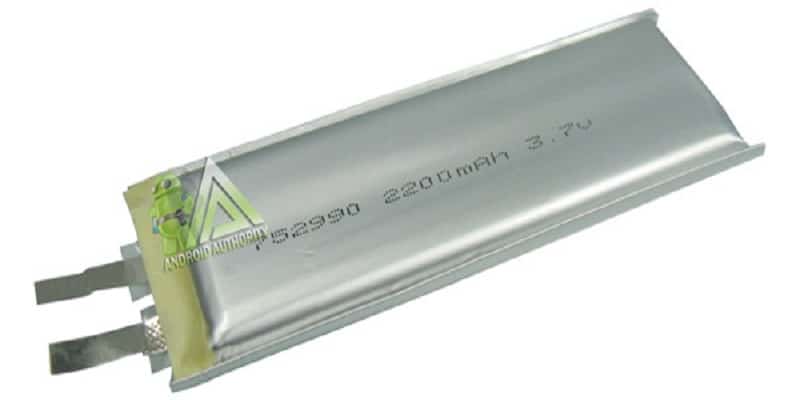 These batteries started their development as far back as the 1970s. The first design was a dry solid polymer electrolyte that looked like a plastic film. So, this kind of batteries can have ATM card thin designs and still function effectively. Furthermore, Lithium-Polymer Batteries are not bulky and are safer. But these manufacturers bear more of the cost of these batteries plus it has a below-par energy density while the lithium-ion batteries do better.

Type – Secondary
Chemical Reaction – Varies, depending on the electrolyte.
Operating Temperature – Improved performance at low and high temperatures.
It is recommended for Cellular telephones, mobile computing devices.
Initial Voltage 3.6 & 7.2
Capacity – Can change depending on the battery; superior to standard lithium-ion.
Discharge Rate – Flat
Recharge Life – 300 – 400 cycles
Charging Temperature – 32º F to 140º F (0º C to 60º C)
Storage Life – Loses less than 0.1% per month.
Storage Temperature -4º F to 140º F ( -20º C to 60º C)
Disposal
– Recycling can be done by dropping them off at any of its over 7,200 stores nationwide.
Should be recycled through your local RadioShack store.
Other Notes
Typically designed to be recharged in the device instead of in an external charger.
Lighter than nickel-based secondary batteries with (Ni-Cd and NiMH).
Can be manufactured in several shapes and forms.

Which Should You Go For?

After weighing the advantages and disadvantages in this article on Lithium Ion vs Lithium polymer, plus specifications of the two battery types, it is pretty clear one is more effective than the other. Even though the the lithium-polymer batteries are sleeker and thinner, lithium-ion batteries offer a higher energy density and is less expensive to manufacture.

This means we know the one top companies like Samsung, Apple, Motorola chose. Lastly, with brand new chemicals that are added to the batteries often, we cannot predict which will prove better in the future. The single thing we are sure of is that this phone