Its official, Meizu is set to release the M3 note on the 6th of April. The M3 Note will be announced at the Beijing National Convention Center on the 6th of April, 2016. There’s no word on the spec set of the phone yet. However, we believe it’ll be a mid range phone. 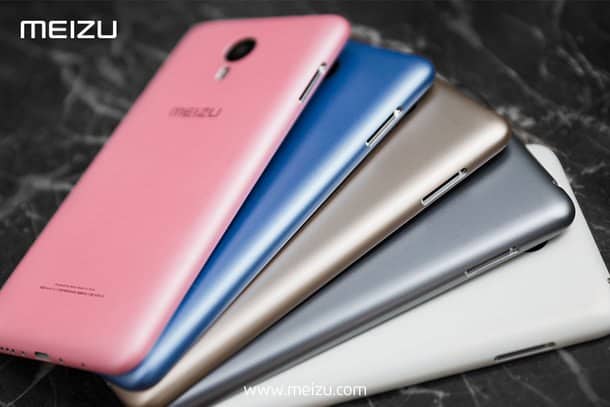 Leaked spec confirms a MediaTek MT6795 Helio X10 chip, something that we also saw on the Meizu Metal. It however looks like the company chose the Helio P10, 4GB along with a 5.5-inch display, 2GB RAM, 3200mAh battery and 16/32GB storage. Leaks confirm the phone will cost $125 for the 16GB variants and $155 for the 32GB variants. Stay here as we we bring you subsequent updates on the release of this phone.