2016 is a year of smartphone war. We haven’t seen much of  6 gig RAM phone, however, smartphone giant Meizu is believed to equip its smartphone – the Meizu Pro 6 with a 6gig RAM. 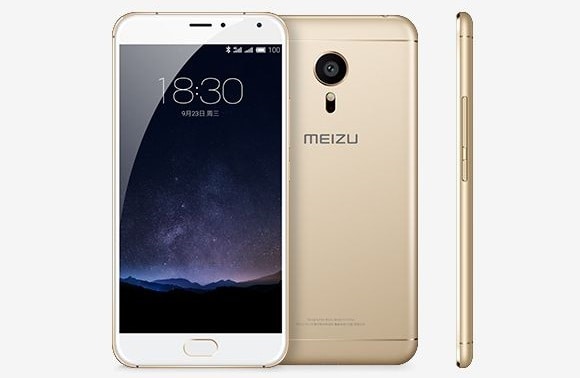 To start with the rumors, they attribute SoC Exynos 8890 unit, Full HD screen and 6 GB of RAM to the up coming flagship . More specifically, one of the versions will get 6 GB of RAM and 128 GB of flash memory, and the other
4 and 64 GB respectively.

However, the company’s president confirmed that the smartphone will get a screen resolution of 1920 x 1080 pixels, as early as last year, Meizu decided that displays at a higher resolution in smartphones is not needed. the SoC Exynos 8890 in the machine will not be used. Despite the fact that Meizu has repeatedly used the Samsung decision, this time it will cost some other SoC. Apparently, this will be the Snapdragon 820. The reason for the refusal of the SoC Exynos is basically its lack of support for some networks, making it typically for China.