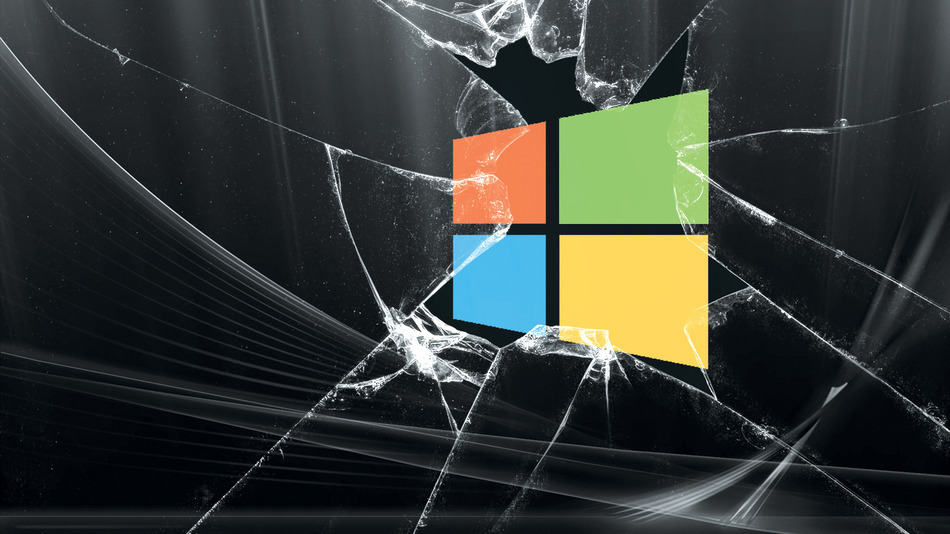 From all we could gather, this security patch would address a security hole in Schannel, Windows’ secure channel used for security protocols such as encrypted communication, particularly for Internet applications that use HTTP.

Simply put, if an attacker modifies packets in a specific way and used them to attack your machine, they may be able to execute whatever code they like remotely without any authorization.

For now there hasn’t been any reports of attacks using the vulnerability, but it is greatly advised you get the patch that suits your OS now.