By joshuaegeonu2 Mins Read
Share
Facebook Twitter LinkedIn WhatsApp Pinterest Email
The third-generation Oura Smart Ring will soon feature blood oxygen sensing, according to Oura, the company that created the Oura Ring line of wearables. It’s been a while coming—Oura gave the film’s fall 2018 preview. However, Oura claims that oxygen sensing will be able to provide owners of its newest flagship product a “more comprehensive assessment of sleep health and physiology,” proving that the wait was worthwhile.

Must Read: Android Malware that May Empty Your Bank Account

Pulse oximetry is a technique that has long been used in wearable devices from Fitbit, Garmin, Apple, Withings, and others. According to some studies, pulse oximetry is relatively accurate; however, experts warn that it is not a clinical grade. (Oura is quick to point out in a blog post detailing the new SpO2 feature that the metrics provided by the Oura Ring aren’t meant to be used for medical purposes.) 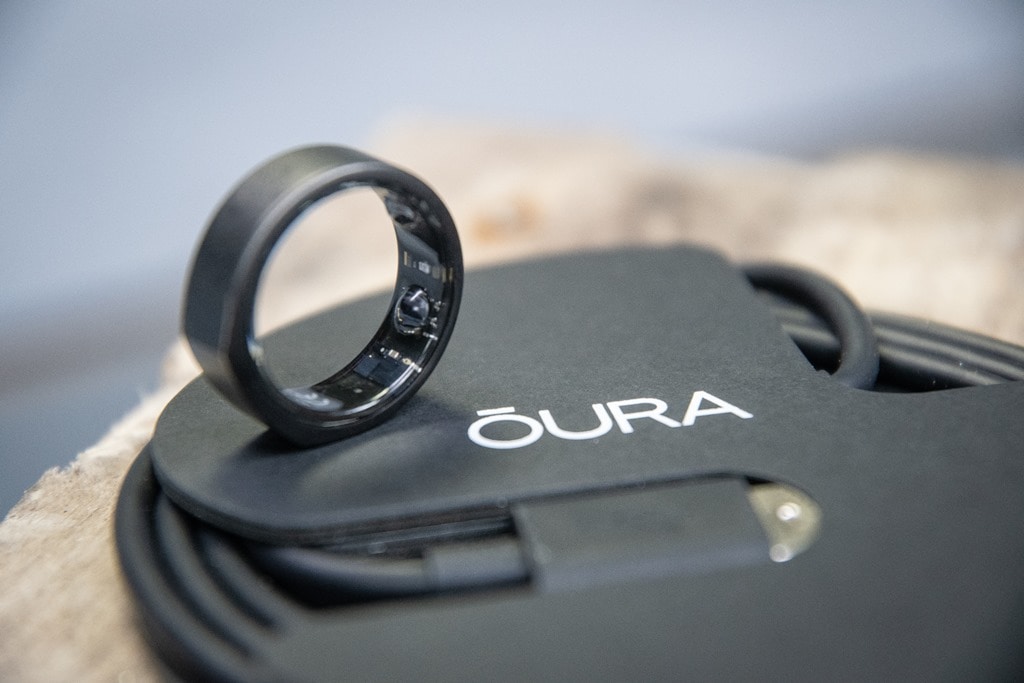 Must Read: eSIMs; Everything You Need to Know

By default, average blood oxygen and breathing regularity measurements are enabled. They can be turned off from the Blood Oxygen Sensing settings in the Oura app’s main menu; Oura notes that when the measurements are active, the battery life of the third-generation Oura Ring “may be a bit shorter than usual.”

The introduction of blood oxygen sensing comes after a series of ups and downs for the Oura Ring. When the smart ring first debuted last fall, Oura revealed that unlocking certain features would require a $6-per-month subscription. Customers were irritated because few of these features were available at launch — Oura previewed updated sleep-tracking algorithms and heart rate tracking for workouts, but the release was delayed.