By joshuaegeonu2 Mins Read
Share
Facebook Twitter LinkedIn WhatsApp Pinterest Email
Ramani, the establishment of Silicon Zanzibar was announced in August by the governments of Zanzibar and Wasoko, which the Financial Times ranked as Africa’s fastest-growing business. Through generous incentives, the partnership aimed to draw digital firms to the island and promote Tanzania as a hub for technological innovation.

Ramani, a software-as-a-service (SaaS) firm based in Tanzania, has raised a $32 million Series A equity and loan investment, indicating that the partnership is paying off. The firm claims that the money will be used to expand its network of micro-distribution centres (MDCs) and to introduce a new micro-credit program for a subset of MDCs. Flexcap Ventures and angel investor Jared Schreiber led the Series A equity round. Ramani failed to list any investors. 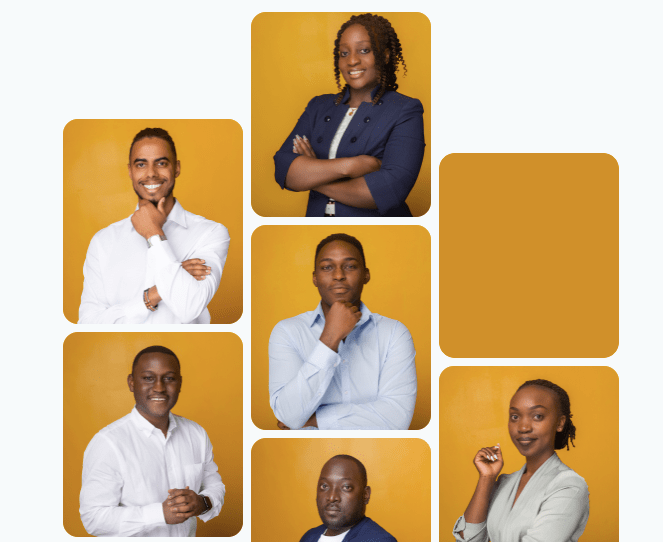 The company was established in 2019 by Kibet Martin, Iain Usiri, and Calvin Usiri, and it works in the supply chain for consumer goods in Tanzania. For these supply chains, access to financing facilities and data has been a major issue. Ramani addresses this by offering tech-enabled procurement services, point-of-sale (POS) software, and inventory management systems to help MDCs digitize their processes. Through the information obtained from these services, the startup offers inventory to the MDCs on credit. Ramani obtained a lending permit from the Tanzanian Central Bank earlier this year.

Lending down to MDCs is the foundation of Ramani’s primary revenue-generating strategy, and the business presently has 100 active MDCs on its platform. Usiri claims that the firm grew 68% month-over-month last year and has grown 36% month-over-month this year. By utilizing the platform, MDCs in Ramani’s network have sold $72 million worth of items through Ramani and have increased their revenues by at least 20% since subscribing.