Africa cup of a Nation, popularly known as AFCON, is the main international men’s association football competition in Africa. This tournament started a few days ago, it would be a shame if you haven’t experienced the banters on the streets of Twitter, to the chants at the stadium, here are 5 reasons why Nigerians are watching AFCON.

For the sake of patriotism

Let them not say we did not support our country, this is why most people are watching AFCON, instead of chilling in the Maldives. If you’ve been watching AFCON, you’ll see how Nigerian footballers transform into a beast on the field, nothing beats that thrill, we’re not giants of Africa for nothing. 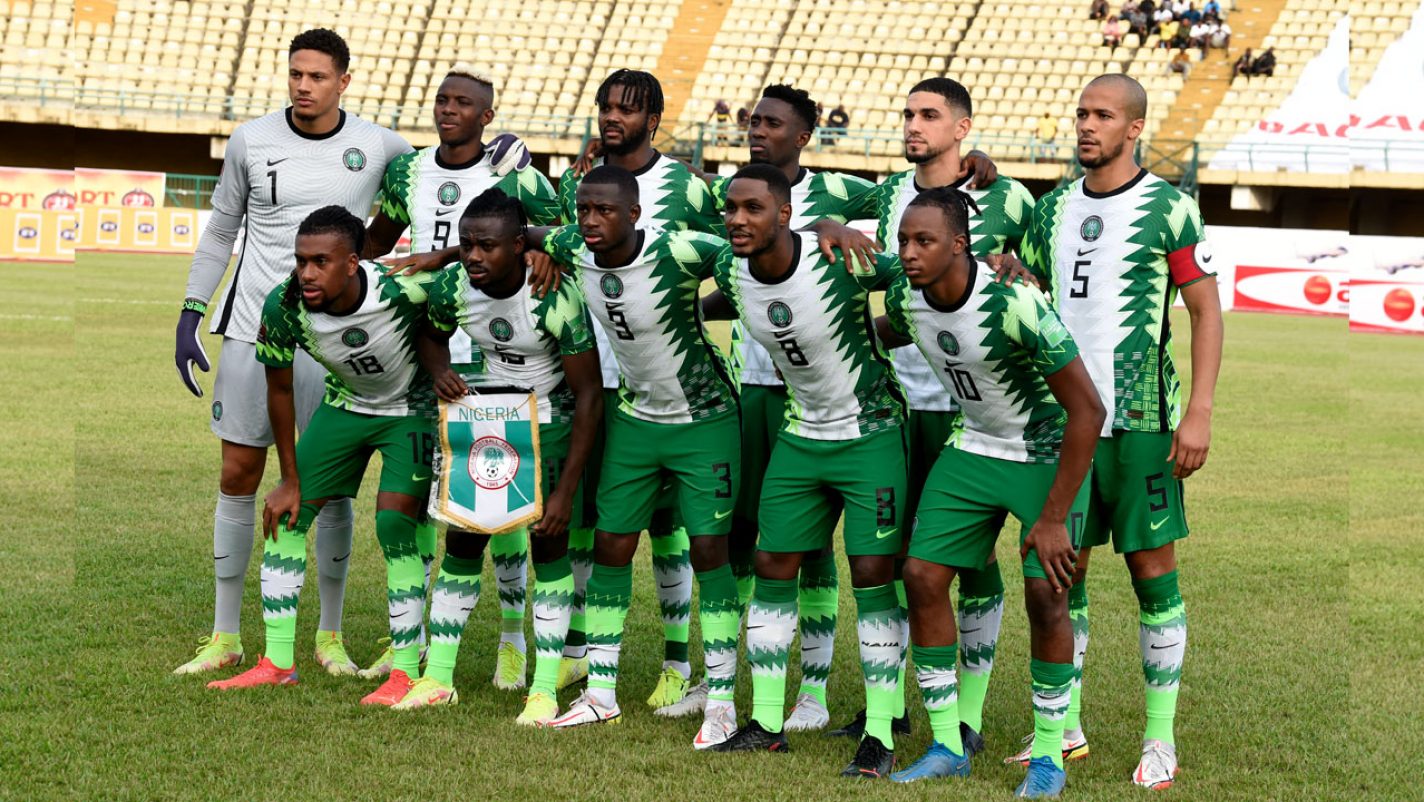 That joy, the thrill, nothing compares to the rush of adrenaline you receive when you see your flag lifted high and your fellow supporters yell in triumph. You’d even forget that there’s something called SAPA. The only thing that only matters at that point is that you are proud of your country.

Because of the screen’s beauty

If you’re like me, nothing concerns you with Patriotism, all you want to see and watch is Maduka Okoye. This is my own category, and I know there are plenty of other women out there who just watch AFCON just to see fine hot men running around the field.

Must Read: How Nigerians Are Reacting To The Twitter Ban Being Lifted

I’m still waiting for him to run and remove his shirt, nothing concerns me and ball possession, I just want to see skin, and muscle on my screen. All forms of support still support and our team needs all the love we can get.

For the sake of amusement

This is one of my favorite parts of the tournament, the “Gbas Gbos” that happens on the Tl. Every African country that qualified for this tournament takes turns in dissing each other. It’s the most entertaining to watch between Nigerians and Ghanaians. Anyone who “mis-yarns” will be cooked like lamb chops on an open fire grill, with resounding laughter echoing across the continent.

No better time to bond with 30+

30+ are always happy because they get to shove it into Gen Z faces that they’ve been in this world long before them, they never stop mentioning JJ Okocha, Kanu Nwankwo, they’ll sit you down and give you all their history, just be ready, but they keep forgetting that their time has past and JJ Okocha isn’t playing this time. Football brings families together, so don’t miss out on this chance to watch the 2022 AFCON tournament in Cameroon with your closest friends.

For the love of the game.

Football is the best thing to reunite two people, just sit two people who are fighting and watch them turn to buddies in minutes. When you witness thousands of people glued to their televisions and packing stadiums, it’s almost unbelievable; the tremendous thunder of Goallll and the alternate moments of disappointment as well as mounting hope on diehard fans’ faces. This is an opportunity you should not pass up.