How To Record Screen Video On Any Android Device

Do you wish to shoot a tutorial or show off your skills playing Flappy Bird to your friends in a video? You definitely would need to capture a screen recording on your android device and Google has made life easier by introducing the screen recording feature natively to smartphones and tablets running Kitkat and later versions of the mobile operating system. 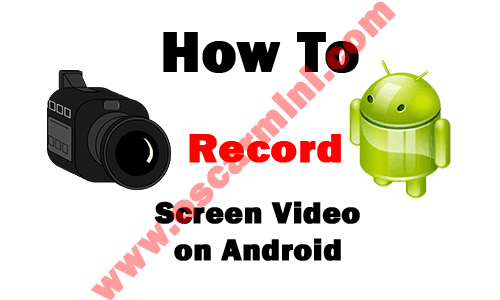 Though there are several ways to record your screen on android devices such as running an App, using Android SDK and ADB, and finally using a HDMI recorder which would work for older versions of the android operating system. In this post, I’ll cover recording your screen video on Android smartphones and tablets using an Android application.

As said earlier, you can now easily  record screen video on android as long as you run the Kitkat and later versions of this mobile operating system. This can be achieved using a simple app known as Rec. which you can easily download from the Play Store. 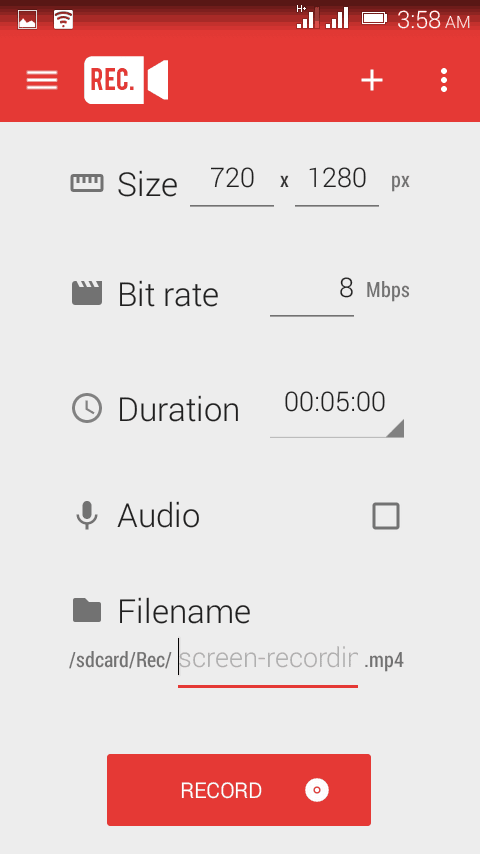 All that is required to use this app is having a Root access and you can manipulate the easy to use interface. Setting the Rec. app up is simple as you are required only to enter the size for your video (dimensions), the bit rate, duration, the file name your video would be saved as and finally you can as well record audio.

Once you’ve made the necessary changes in your settings, simply hit the Record button, you’ll get a countdown from 10seconds to prepare yourself for the screen recording session.

The Rec. app has a paid version that pulls off the 5 minutes screen video limitation offered by the free version. But come to think of it, the 5 minutes free recording is more than enough for me as I have never done a lengthier screen recording video.

Whew! And that’s basically how to capture a screen video on your android devices. Do you know of any easier or alternate methods? Feel free to share below as I would love to hear from you.