Infinix Hot 4 Lite is a stripped version to the Infinix Hot 4 we all know. The Lite device offers almost the same specifications as compared to the Hot 4 itself, it only has differences whereby the Lite version drops the Fingerprint scanner and offers half the memory with only 1GB of RAM.

The Infinix Hot 4 Lite version was announced in August 2016. Taking away the fingerprint sensor on this device doesn’t necessarily take away the experience. Though you might seem to experience lags as compared to the higher model, this device is totally useable for most people who love to get an android device with a huge battery life as this one. 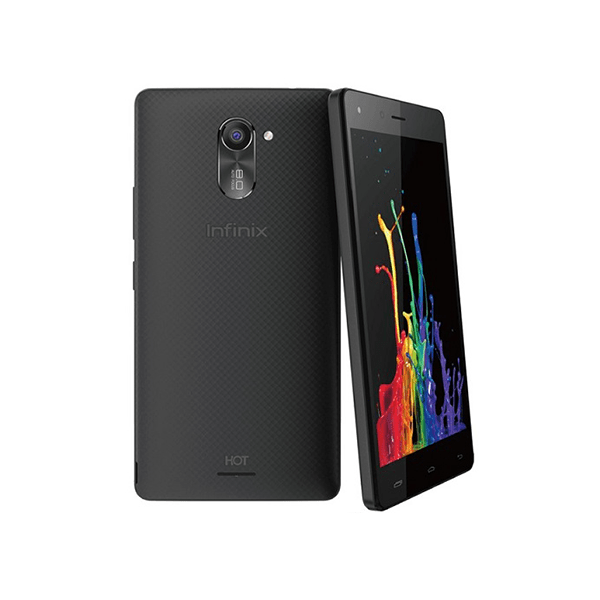 Infinix Hot 4 Lite has no changes with that of Hot 4, which comes with the same design, display of 5.5 inches, 720 x 1280 pixels, 267 pixels per inch, and camera as the Hot 4. You still get the 3D textured back in Scarlet Red, Sandstone Black, Turquoise Dream, Luxurious Gold, or Sapphire Blue. Also, the Hot 4 Lite allows you to inter change the back cover just for you to get the best colour that suits you.

Infinix Hot 4 Lite operates Android 6.0 (Marshmallow) on a MediaTek MT6580 chipset with 1GB RAM. The chipset offers a 1.3GHz quad-core processor. It includes an internal storage of  16GB built-in storage and supports up to 32GB microSD memory card, Infinix Hot 4 Lite comes with a power battery of 4000 mAh it promises a whopping 18 hours Talktime. According to Infinix, the battery can last an average user for up to 2 days. The phone also supports fast charging.

You might consider as a downgrade but Infinix Hot 4 Lite lacks a fingerprint sensor unlike the Infinix Hot S and the Hot4. It, however, supports Bluetooth 4.1 and two micro SIMs.

The front camera offers you a 5 megapixels camera with flash for taking selfies, and the back camera which is 8 megapixels with LED flash, which I will say will take pretty shots but not as clear as you might have expected.