The Infinix Note 5 is here right now and this is the full review. There are a lot of things you’d definitely find to love about the Note 5. Are there some features you’d eventually end up not liking about this smartphone? Let’s find out in this Infinix Note 5 Review and full features/specification review.  If you prefer video, then below is a video review of the Infinix Note 5. Otherwise, continue with the text review below.

First off, this device was launched in June 2018 and it’s definitely the successor to the Infinix Note 4 android device from the Infinix Note Series of devices. Sporting the 6.0 inch near bezel-less display, we sure can see that this device doesn’t want to get left out in what has seemed to be the trend for 2018, bezel-less display for smartphones, though it isn’t a good example for an implementation of this trend. 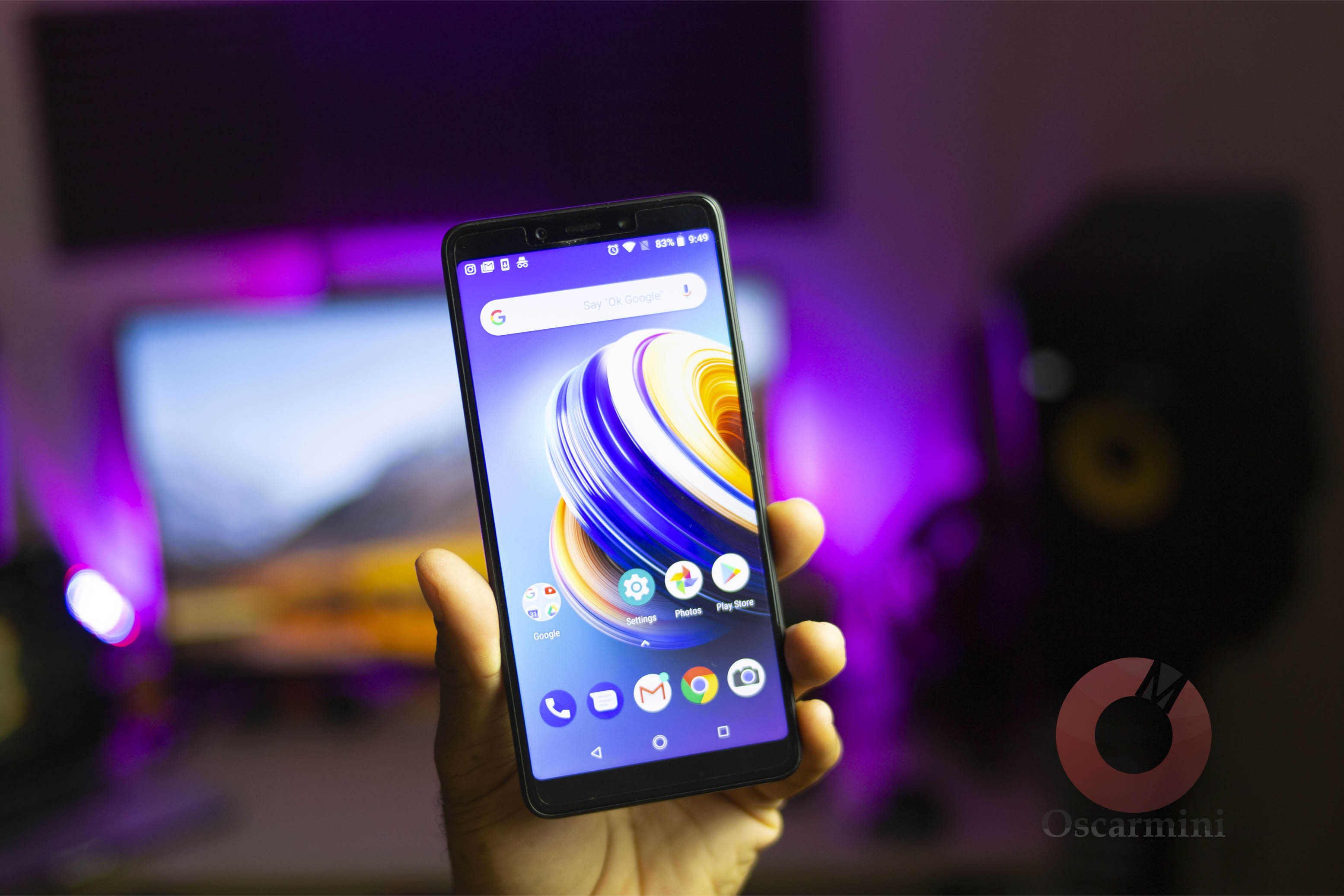 Talking about the features of the Infinix Note 5, there are a couple of things to get excited about. These include the fact that AI is a thing this time. We get to see better AR and VR capability implementation on this device. Let’s get this review started with the display.
The Infinix Note 5 smartphone, which is the flagship device for the note line this year no doubt should be dubbed a fantastic all-round mid-range smartphone that basically has got you covered in virtually every aspect a smartphone should. First off, a quick specification overview of this device reveals a 12MP/16MP rear and front-facing camera respectively, 3GB of RAM, 32GB internal memory which is, of course, expandable via the MicroSD card slot and an octave-Core 2.0 GHz processor.

The design here is premium. First off, with the rounded edges which is a thing of preference for most, it definitely would find its way into the heart of many with this design. You get the IO ports at the bottom alongside the mic and speaker grills. To the left, there are the power and volume rocker buttons alongside the dual SIM and microSD card tray. 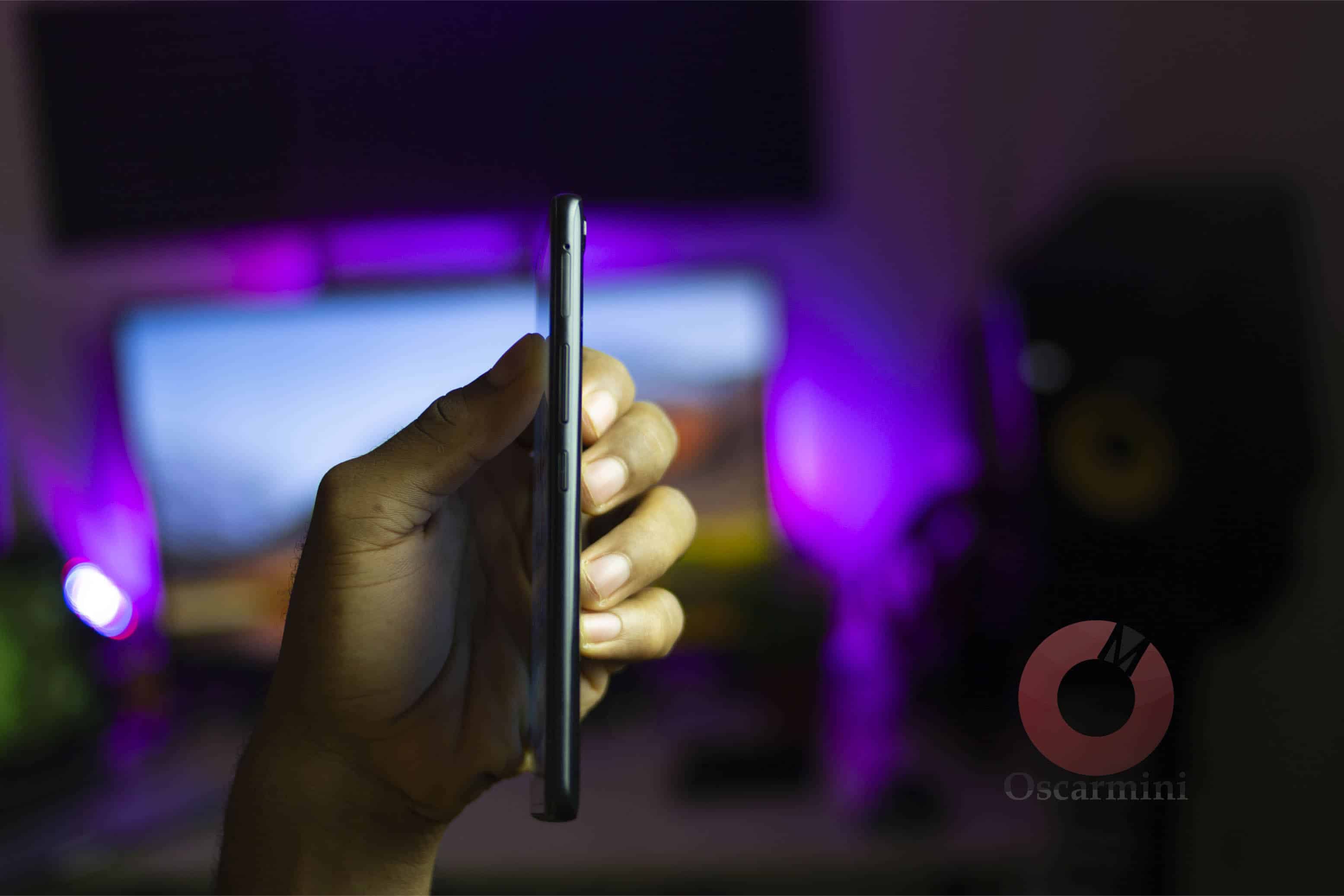 The back houses the camera set with LED flash alongside and to the front of this phone is the 6-inch display full HD display, 16MP front-facing camera with its flash also. Build wise, the Note 5 is made of plastic and this back is quite a fingerprint magnet and that’s the reason I’d advise using a case on it. 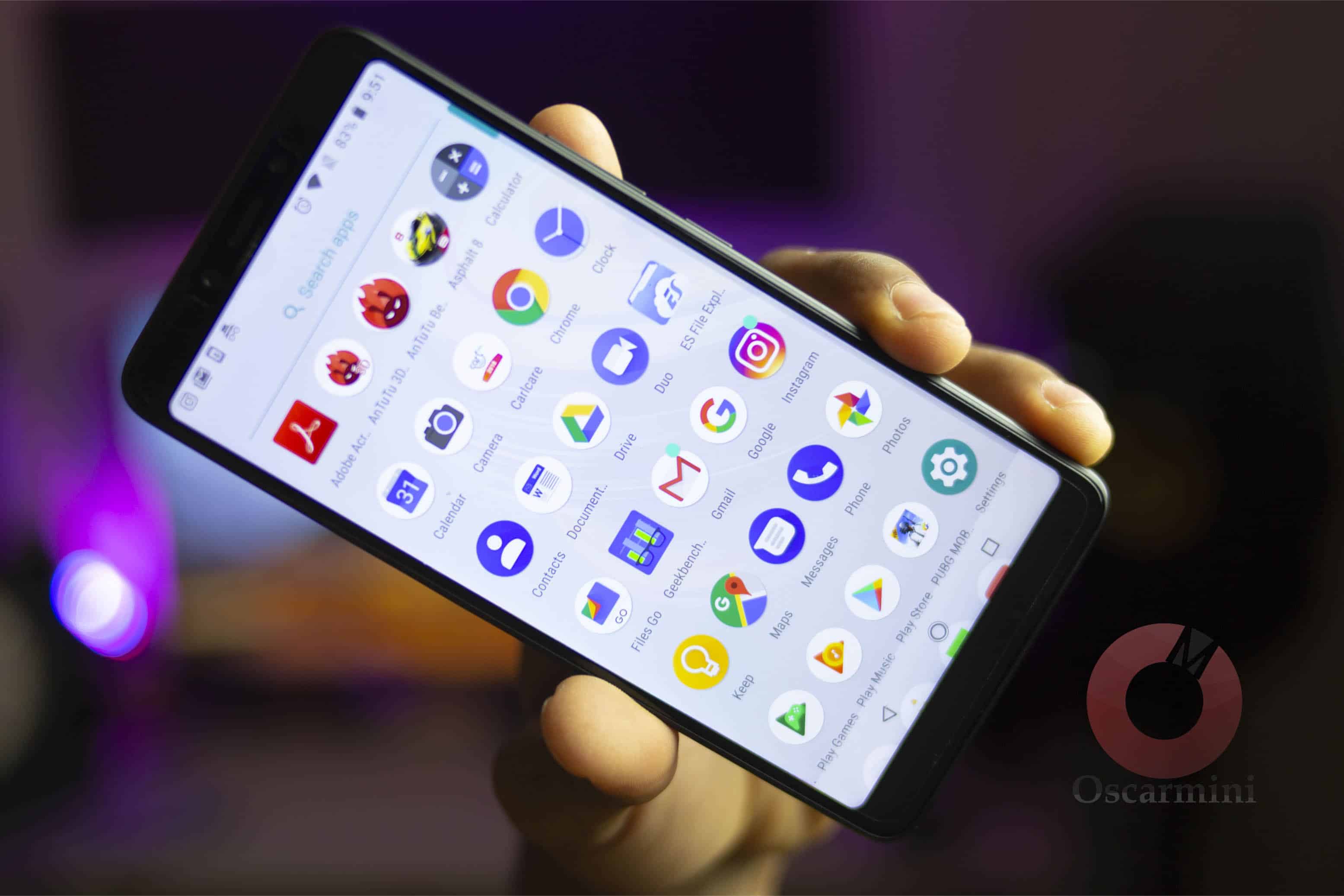 Location of the fingerprint sensor is basically the best as Infinix has been known for.

Talking about the display on the Infinix Note 5, you get a full HD 6 inch 18 by 9 display that obviously displays rich and bright colors, though I wouldn’t say it has the brightest display when under direct sunlight. Generally speaking, this display is something that can compete with most devices in its price range.

Let’s talk about the photos this device can take. One thing most people would want to see discussed the Infinix Note 5 is obviously the camera. Now, with a 1.4-micron sensor, we are talking about a device with a sensor size as that on the iPhone 5, Galaxy s7 and Nokia PureView. 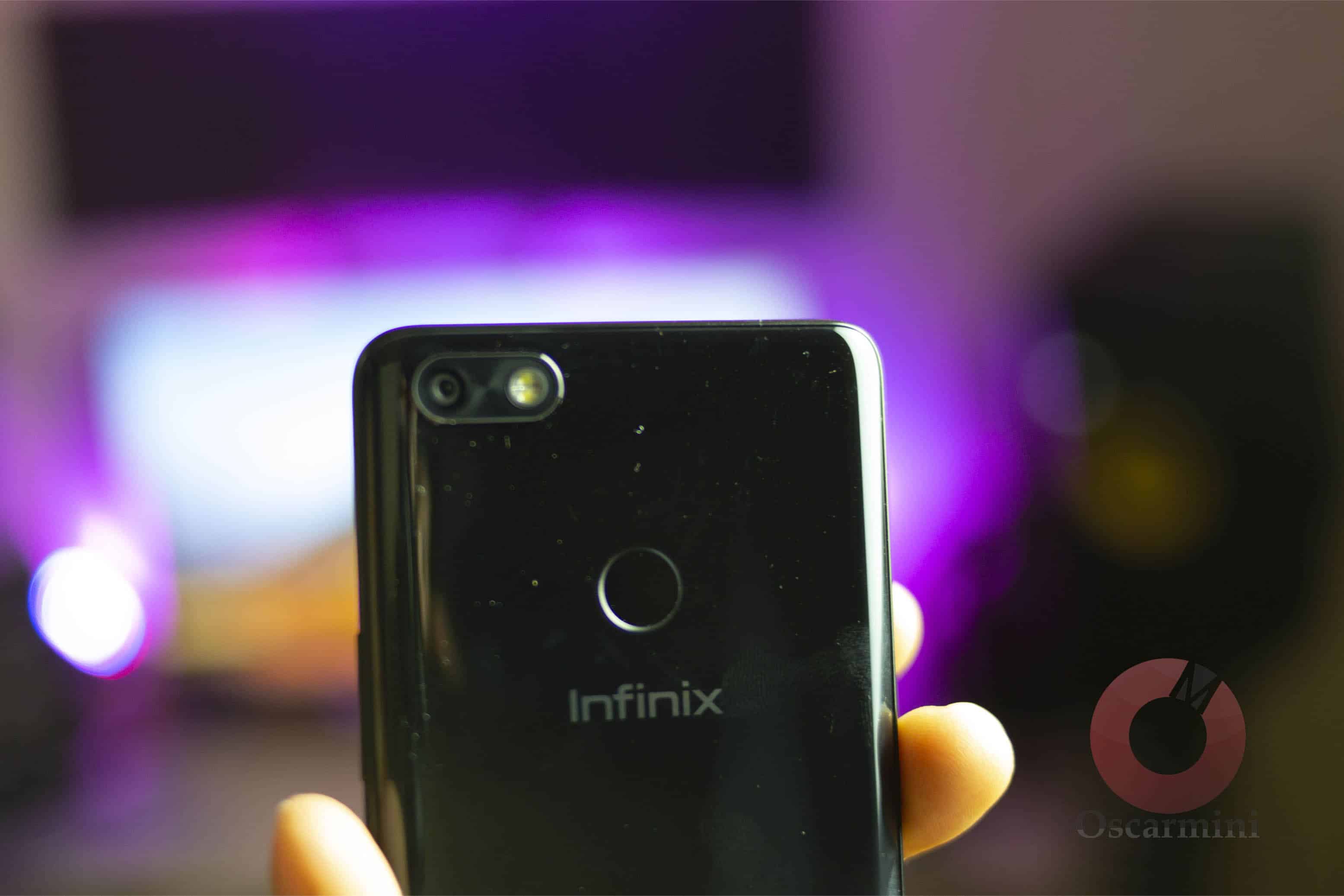 Though I don’t guaranty you an image quality that would knock you off your feet, it’s got a pretty decent camera. I mean, I never expected the quality of photos that gushed out the rear camera. Exposure was better handled on this device as compared to the previous generation Infinix Note 4, all thanks to the large sensor size. Here are a few images from the rear camera. The front camera, on the other hand, rocks a 16MP sensor, 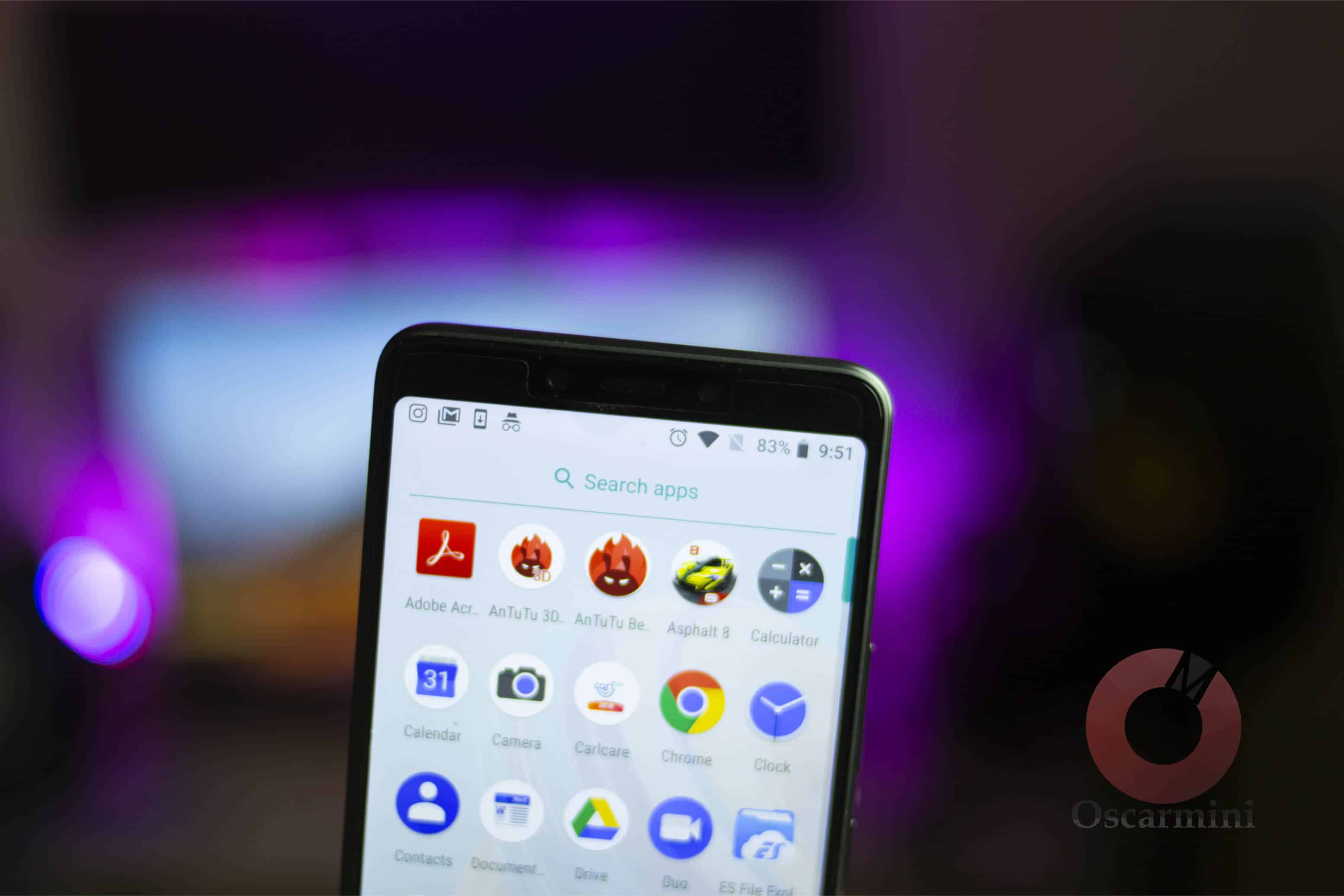 An image from the front camera is shown below. 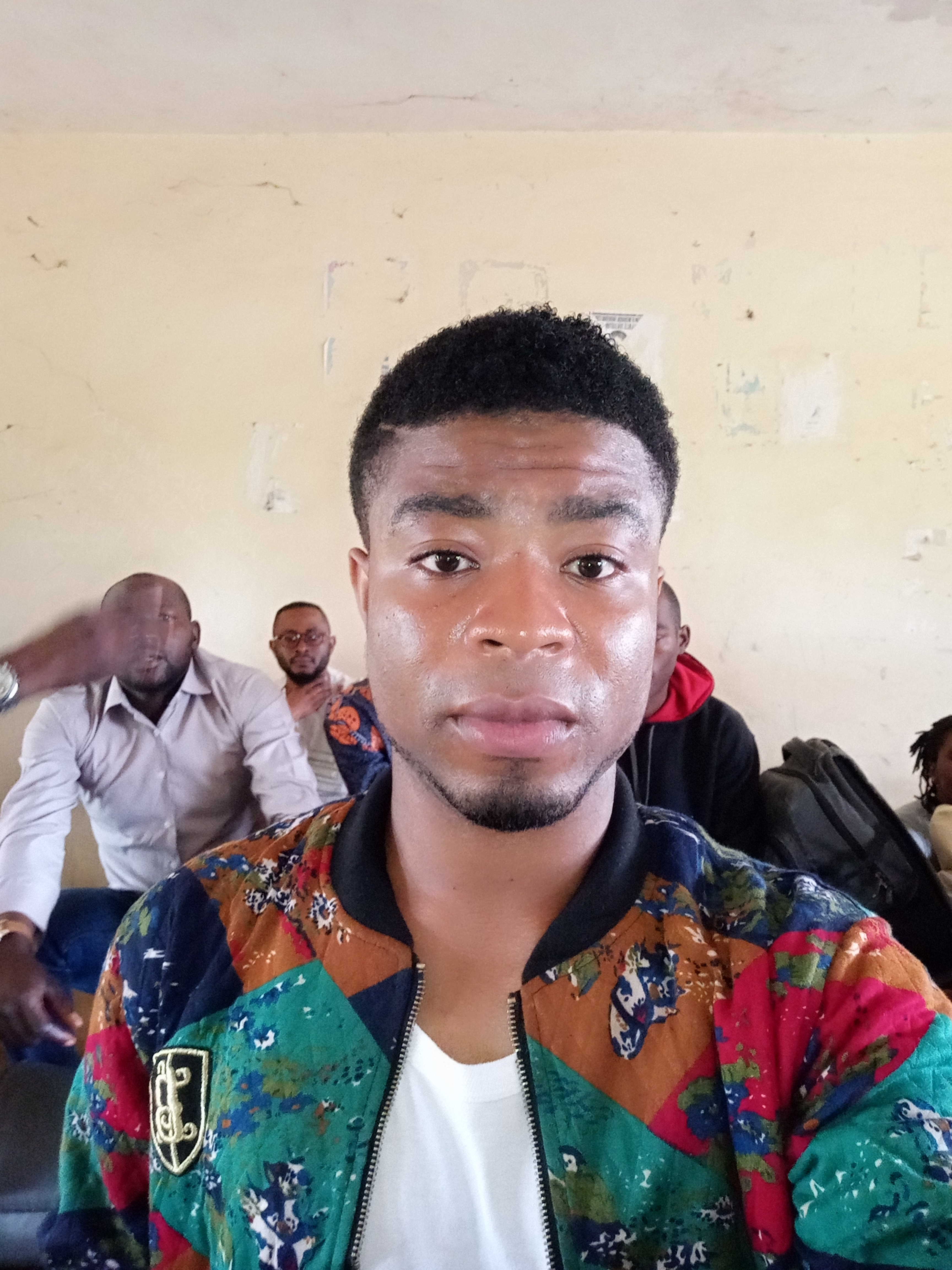 The Helio p23 chipset herein is paired with the MaliG71 to get you a smooth performing device. Though this might not really seem stunning, it pretty much handles most tasks shoved down its throat. The most amazing thing about the combination is the fact that Infinix has thrown Android One here also. You have android 8.1 straight out of the box and with android one, the benefits include a smooth running android device and also 3 years of updates. So 3 years down from now, you’d still most likely get the latest Android OS pretty much on this device.

For those of us who love metrics, after running geek bench and Antutu, here are the results we came up with. 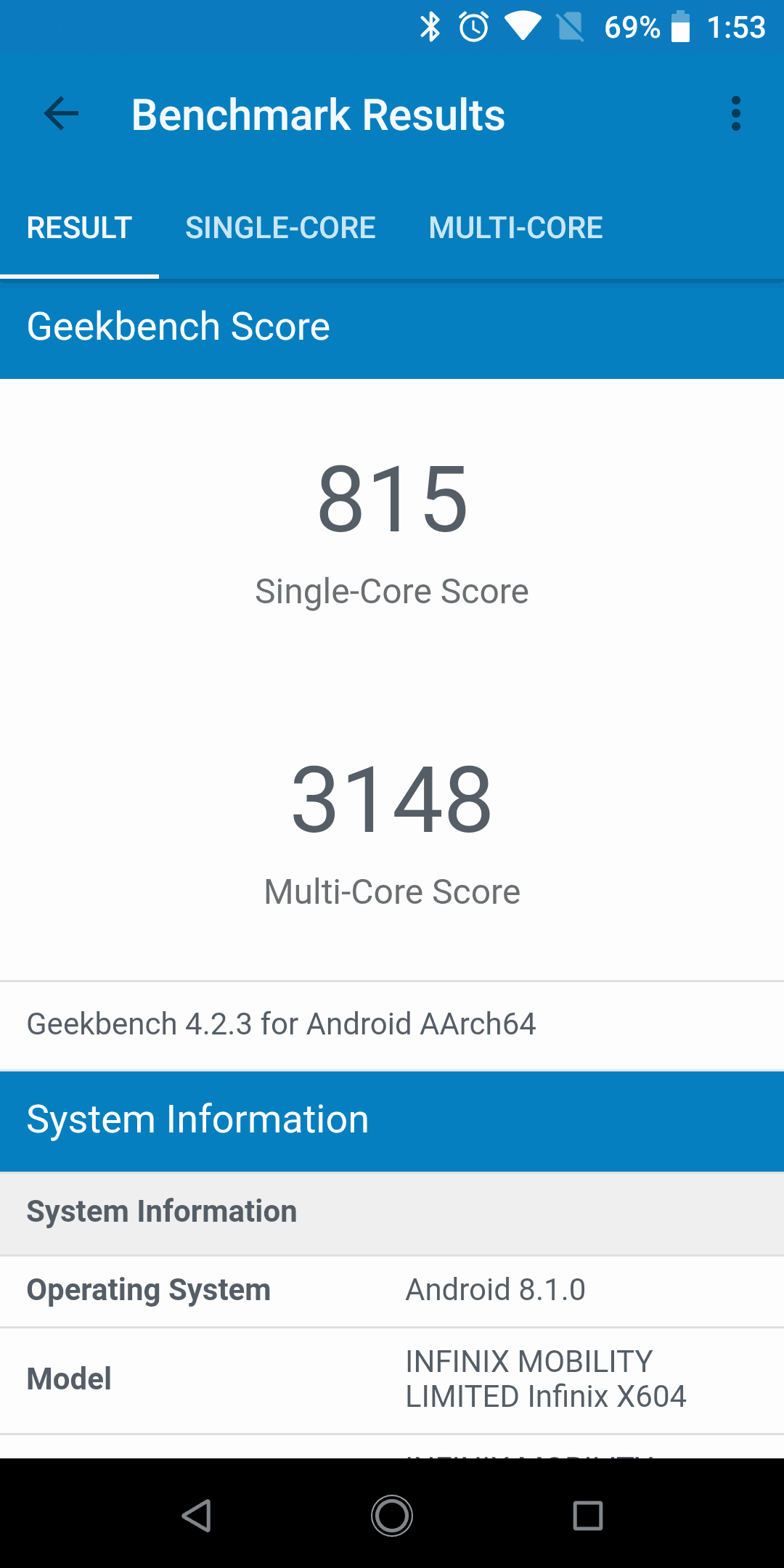 And the Antutu Benchmark score 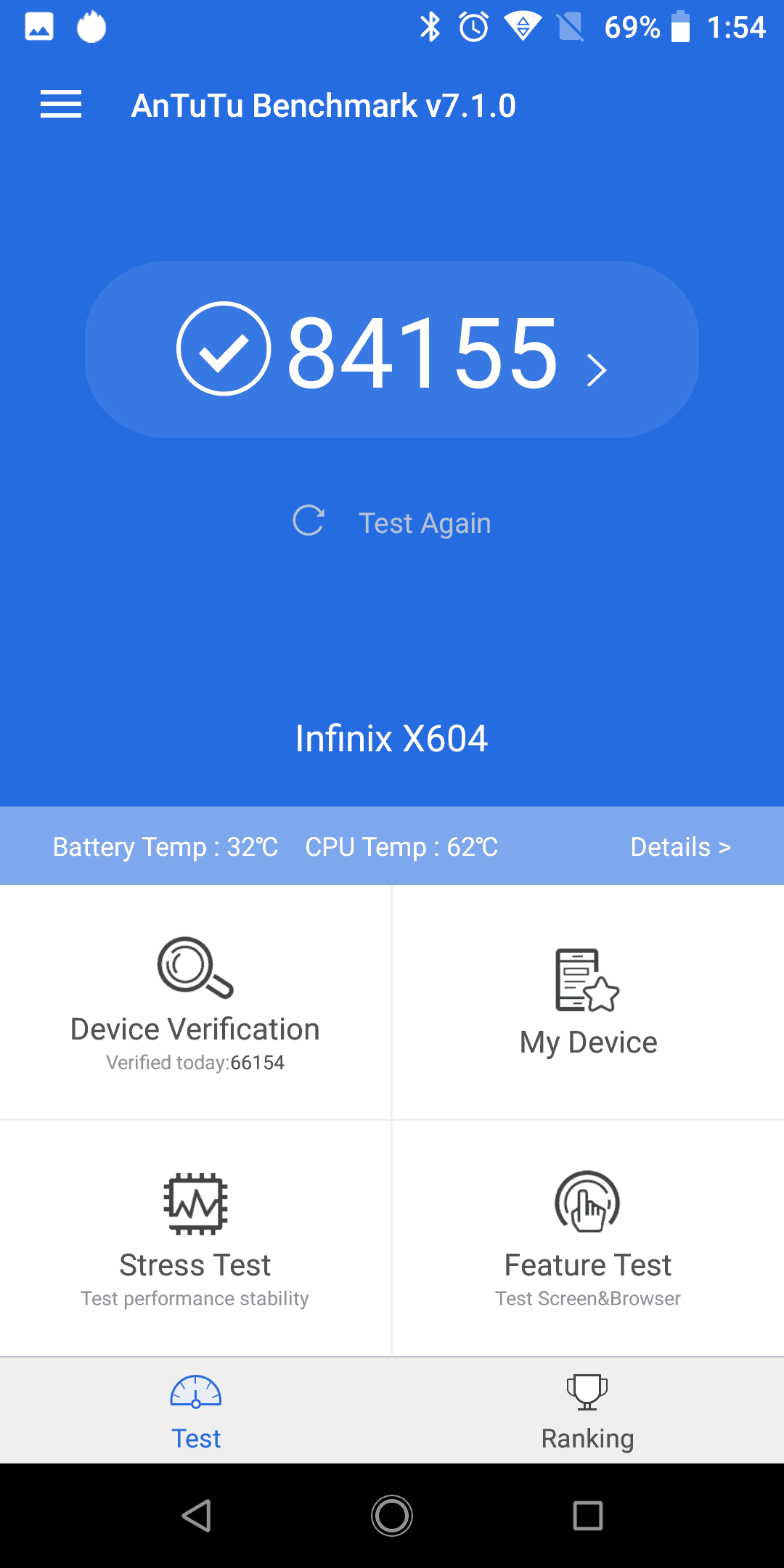 The battery in here is a beast. Though it might not be the 5000maH capacity like on the Pouvoir 2 you might want to have on here, it’s pretty close and at a 4500maH coupled with Android one, you are sure for a hell of a lifetime use, I meant to say an satisfying full day smartphone user’s fun. Charging up the Note 5 takes barely 2 hours with the test, thanks to the X-Charge rated charger provided alongside this device.


Do you want to see all that comes in the box, you might want to check out the unboxing video I did some weeks back below

One other feature I actually thought I was gonna see here is the face unlock, though not on this device for now, at least to my understanding, the fingerprint sensor comes to save the day as far as security is concerned here.

The Infinix Note 5 is one of the best smartphones so far that has come from the stables of Infinix Mobility. It features an advanced and pretty good camera for pictures. You’d definitely see a bump in picture quality when compared to the former iteration.
Thus, if you need a mid-range device that feels premium, takes good pictures and at the end of the day, gives you so much value for your money and productivity while being able to receive updates for a couple more years? Then this is your one-stop device, the Infinix Note 5.