Infinix has released the first member of their device Surf devices and the smartphone is tagged Infinix Surf Bravo X503. It is the first to feature a 5.0 inch from the Surf line of devices. If you have also had it in mind of having the Infinix Zero but could not afford it because of its price, Now Infinix has made it easy as Surf Bravo is that perfect alternative that will replace that Infinix Zero.

You might want to go through the features immediately of the Infinix Surf Bravo X503 Specs Review and the price also. Firstly, let’s have a dive into the build and design of this device. 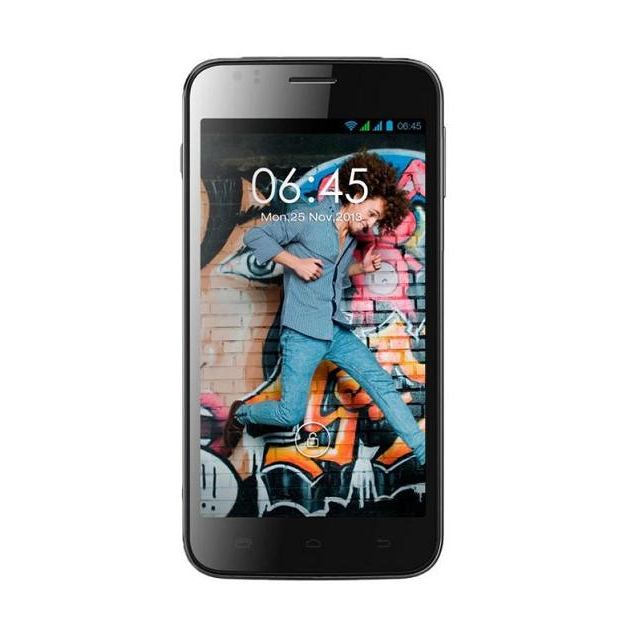 The Surf Bravo screen is not as bril

liant as the flagship Infinix Zero, though, cheaper price is a good bargain. Surf Bravo is made available in black or white colours.

This Infinix mobile phone is being positioned as an affordable 5-inch Android smartphone. It is powered by a 1.3GHz dual-core processor with 1GB of RAM and a 4GB of internal storage and it is expandable with a micro SDcard up to 32GB. It runs on Android 4.2.2 (Jelly Bean). The smartphone is packed with a 2000 mAh Li-ion battery. Infinix Surf Bravo X503 5.0-inch touchscreen offers 480 x 854 pixels resolution for decent web browsing and video watching.

This specs for sure is a decent one and can be that alternative for your tasty Infinix Zero, as they share some specs together and the smartphone is less expensive. A decent camera, a large storage for a budget device and 1GB Ram for a better performance.