Infinix Surf Smart 3G X351 is new Android smartphone the market. This device is definitely a budget device from Infinix, the device don’t have much of beautiful specs, as it has a 3.5-inch screen size, and it houses a 1400mAh battery in it to support the device. 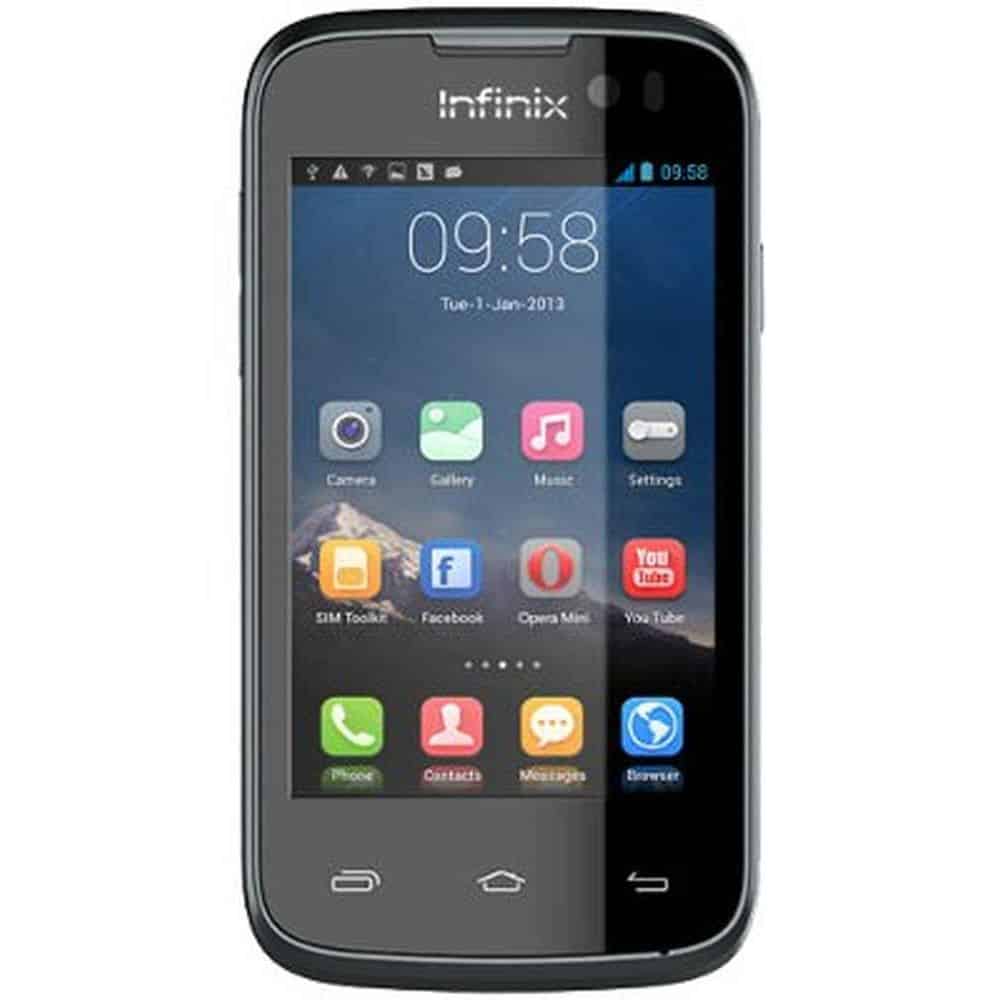 You can further get to see the full specification and price of the Infinix Surf Smart android device from the detailed review given on this device below.

Infinix Surf Smart 3G X350 is designed with plastic and it varies in colour as you can get it in white and black.

Infinix Surf Smart is not a device that will compete in the market in terms of specs, it lacks one important thing which it lack is a 4G network which will make internet surfing a bad experience and also would have enjoyed it if it had a more powerful  battery and an upgrade storage space and a better camera.