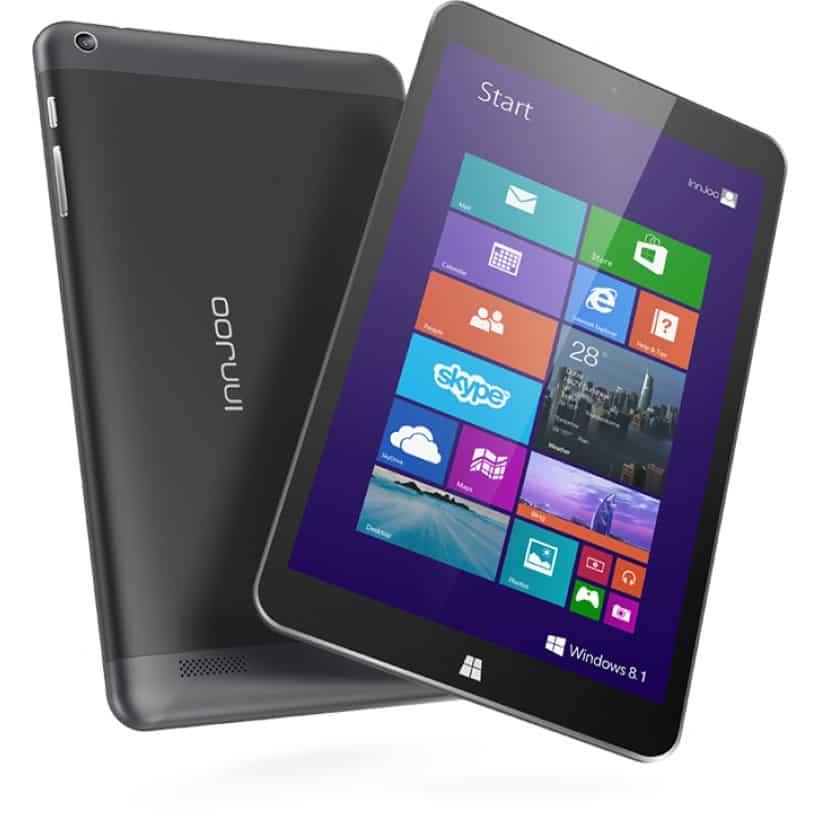 The InnJoo Leap 3 was announced on March 2014, and it comes with some great features that seem to be missing from its predecessor. It comes with a nice processor, a large screen and many other features that will be revealed in the course of our discussion.

This Tablet comes in equipped with an 8.0 inches screen. The screen of this device has a resolution of 800 x 1280 pixels, 189 pixels per inch (PPI). This device uses the IPS capacitive touchscreen with 16,000,000 colors.

On the front of this device, you will see the screen, the selfie camera, and the improved loudspeakers. At the back, you will find the primary camera. Meanwhile, on the right-hand side of this tablet, you will see the power button, the volume rocker, and space to insert your SD card. There is also the presence of the 3.5mm jack and a charging port.

The InnJoo Leap 3 arrives in only two color varieties which is the white and black versions of this device.

The new Tablet also houses a 2MP secondary or selfie camera with a 1600 x 1200-pixel resolution.

Innjoo Leap 3 still comes along with the 16GB of built-in storage, the only difference is that it now supports an external storage of up to 64GB, which is twice as much as the Leap2. The Leap3 now has the card slot moved from the inside to the side, which gives you a faster and an easier access to the card slot.

Apart from the dimension and weight the InnJoo leap 3 also made an improvement on the battery capacity. The InnJoo leap 3 comes in equipped with a huge 4500mAh polymer battery

The InnJoo leap 3 is sold at 70 USD (25,400 Naira). This smartphone can be purchased from most online stores within your region or any Tecno distributor within your area.

The InnJoo leap 3 features a major improvement from its predecessor. This Tablet ships in with a better battery, a much-improved loudspeaker which is now great for both gaming and movies and host of other improvements that makes it hard to resist this device.