Innjoo has decided to add another phone to their Note series. The name of this new device is called the InnJoo Note Pro, which is an upgrade to Innjoo Note. If you are observant you will notice two major differences between these two phones: an upgraded RAM for better speed, efficient multitasking and an upgraded selfie camera for detailed photos. 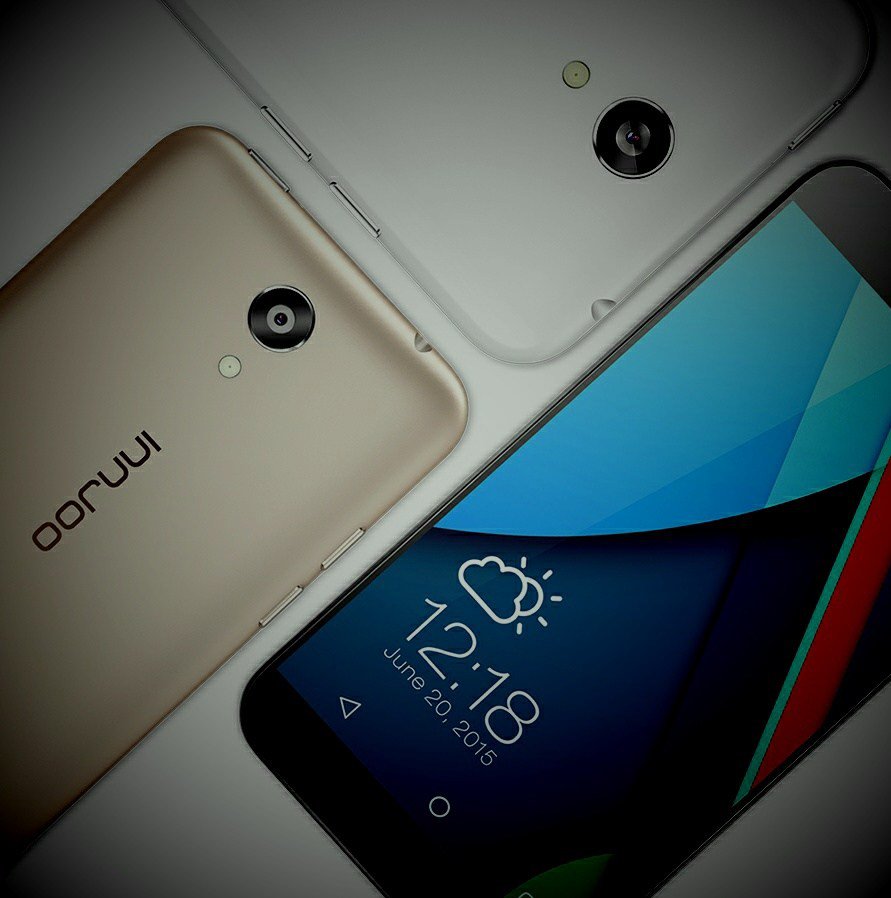 The Innjoo Note Pro was announced on January 2015 and comes in with pretty good specifications, while still selling at a very reasonable price.

The selfie 8MP camera is positioned a little bit away from the centered earpiece, while the light sensor is placed on the right-hand side.

On the right-hand side of this phone, you will see the silver colored volume rockers and the power button. Meanwhile, on the top, there is a 3.5mm jack (earphone jack) while the micro USB port is positioned at the bottom.

This phone also has a 5.5 inches IPS capacitive touchscreen display with a resolution of 1280x720p. The screen comes with a 294ppi display density.

The Innjoo Note Pro comes equipped with a 13MP primary camera. The camera also comes in with an autofocus, LED flash for taking pictures in low light conditions. It also comes along with an intelligent beauty mode to help enhance your photos, continuous capture & HDR mode.

The upgraded selfie camera is 8MP and it produces detailed and clearer selfies than the one on Innjoo Note.

Innjoo Note Pro runs on Android 4.4.2 KitKat skinned with InnUI, Innjoo’s licensed software. The home screen user interface does not feature the traditional app drawer just like we have on the Huawei’s EMUI but some part of this device retains the Android Operating System default look.

The device uses a quad-core 1.3GHz MediaTek processor. It also comes in with a 2GB RAM which assists the device for multitasking better.

This device also ships in with a 16GB internal storage, that can be expanded up to 64GB via the SD card slot.

The Innjoo Note Pro arrives with a 3000mAh battery, that is sure to take you through the day.

I actually used this device for three days and some hours the next day without charging it. Though it was a light use, I didn’t put on my data nor did I use my WiFi, it was just for receiving calls & messages.

It’s quite affordable and has a price tag of 69 USD which is equivalent to approximately N25,000 Naira in Nigerian currency. You can purchase this device from online stores or any authorized Innjoo distributor near your region.

The Innjoo Note Pro is very affordable and has some pretty good specifications that it ships in with. The 2GB RAM can contribute and make a lot of difference compared to last year’s Innjoo Note.