Itel, yesterday, announced the itel P36 Pro, and this seems to be one of the best devices from the brand yet (as at the time of writing this review). I basically had the smartphone for about a week prior to the launch, and here are my thoughts in this review. 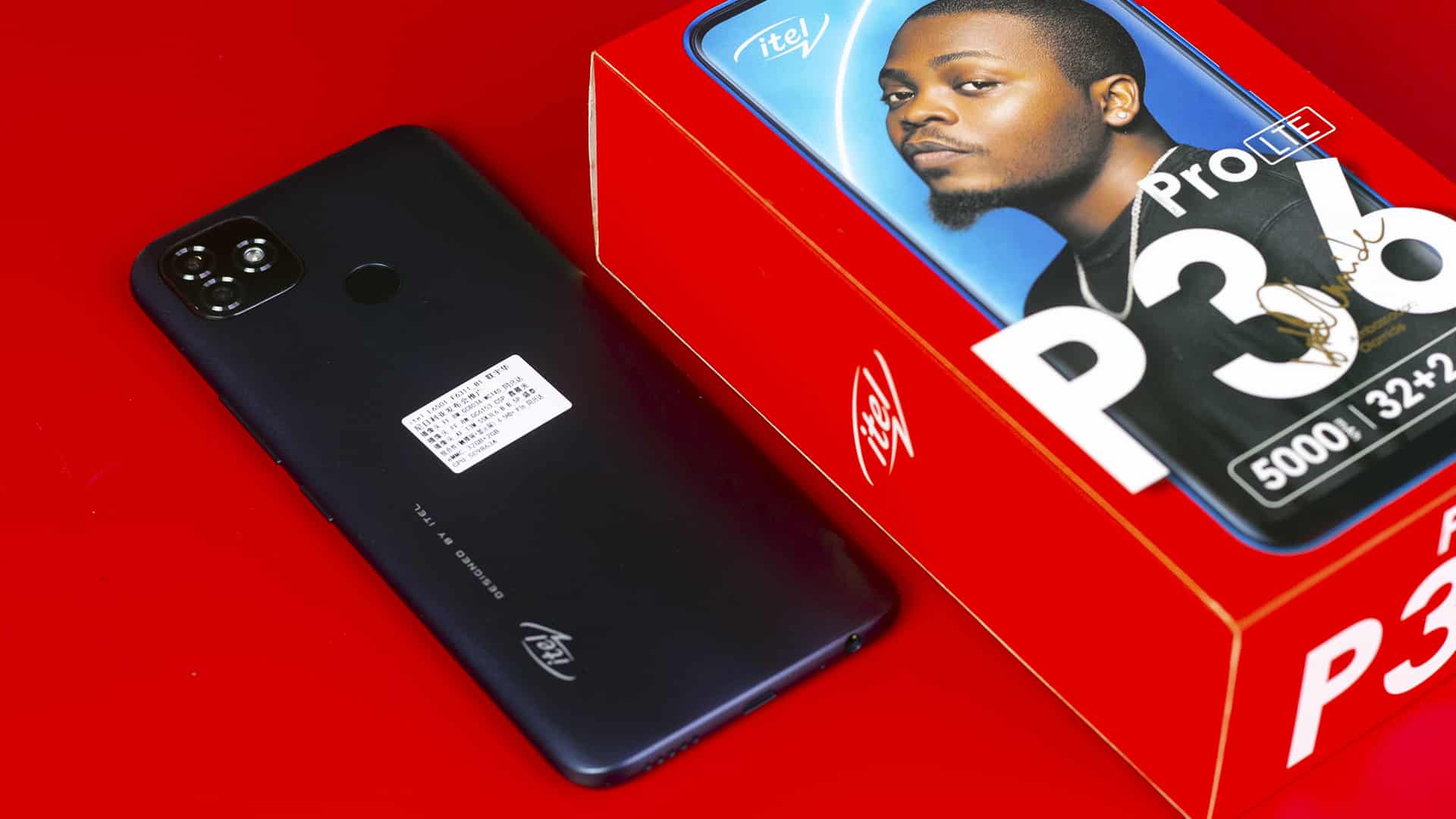 If you prefer video review, I also made a review on the itel P36 PRO (LTE) on our Youtube Channel which you can find below, otherwise, feel free to go ahead reading this review.

So, let’s talk about the pros, the cons and who this smartphone, the itel P36 PRO (which is also very similar to the itel Vision 1 Plus) is meant for.

The P36 Pro is an entry-level smartphone that succeeds the itel P33 Plus from last year. This year, we get to see the P36 and the P36 Pro devices. After having tested the itel P36 Pro for a few days as a side and backup device, it became obvious that the device is a little more interesting than I had expected. 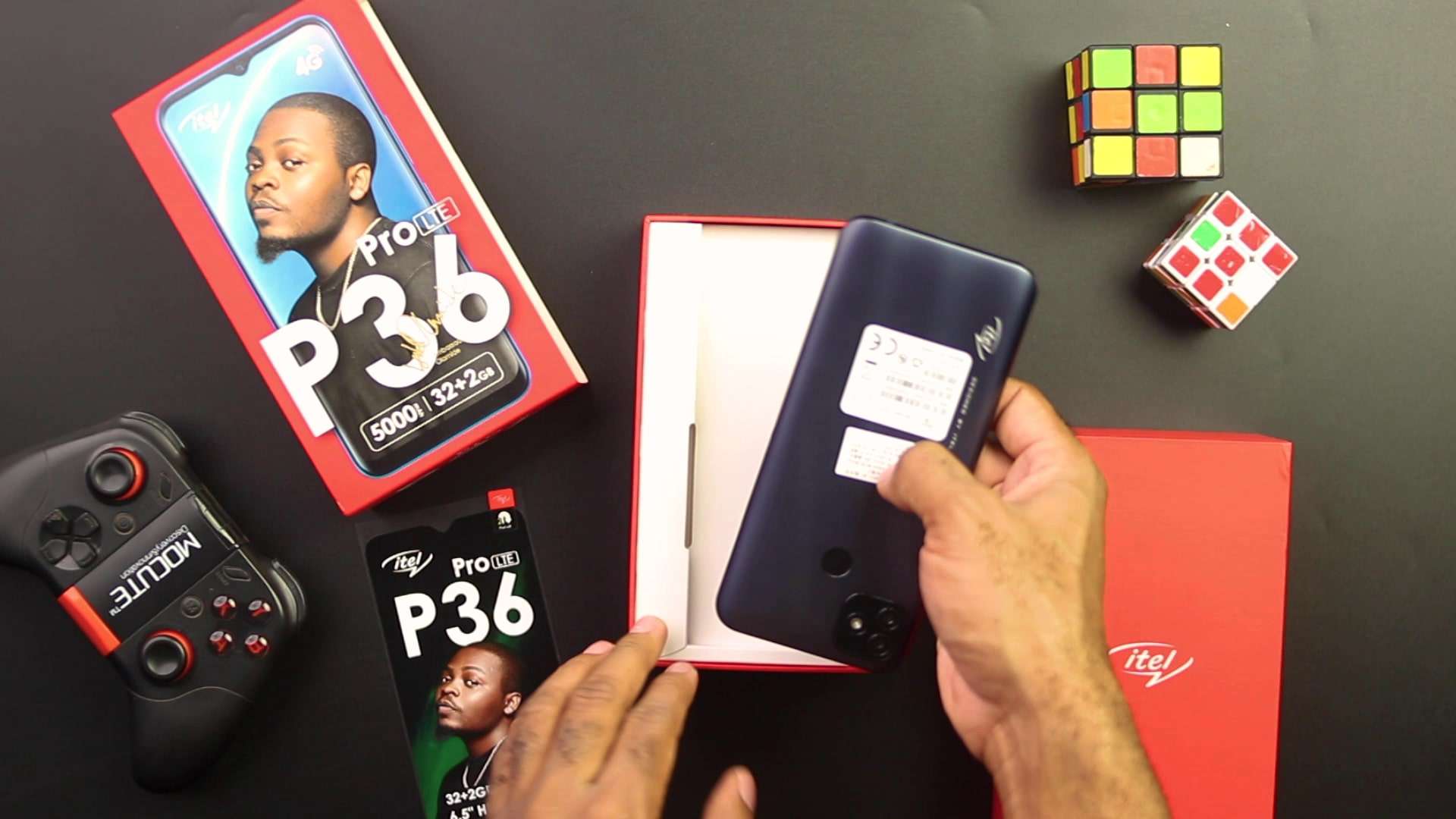 Itel no doubt makes some of the best smartphone packagings in my opinion and the P36 Pro isn’t an exception. The nice-looking red box can be slid out into two parts, and then on opening the smaller part, you are first greeted with the little screen protector film, then the smartphone. A layer down is this tough plastic case to protect your device, a 10W charger, a micro USB cable and a headphone for media consumption.

If there’s one thing I usually like about the itel smartphone designs, it is how sturdy the builds are, they usually feel well built for the price and the P36 Pro isn’t an exception here.
You get a regular dew-drop notch at the front housing the front-facing camera and also a 6.5 inch LCD display.

The left side houses the dual SIM tray with a dedicated micro SD card slot while to the right side, you get the regular power button and the volume rocker button. A plain top is what you see from the P36 Pro to the bottom from left to right are the 3.5mm headphone jack port, the mouthpiece opening, the micro USB 2.0 port and the down-firing speakers.

Things begin to get a little more interesting when you turn to the rear. That camera module with dual cameras and an LED flash is obviously iPhone 11 inspired. Although I’m not a huge fan of that kinda camera arrangement, a lot of people are. A few persons have seen this device with me while testing it and already fell in love with the design, and that was even without having to check out what the specs of the smartphone was.

Other things you find at the rear include the fingerprint sensor and the branding towards the bottom left corner. So, in terms of look and quality, itel has a strong game going on this time.

As far as media consumption go on this 6.5 inch IPS panel you get with the P36 PRO, it is actually about the standard in this price range. With 720 x 1640 pixels in resolution, approximately 82.2% screen-to-body ratio and a 19.5:9 aspect ratio. It also has about 296 pixel per inch display density which also gets the job done. 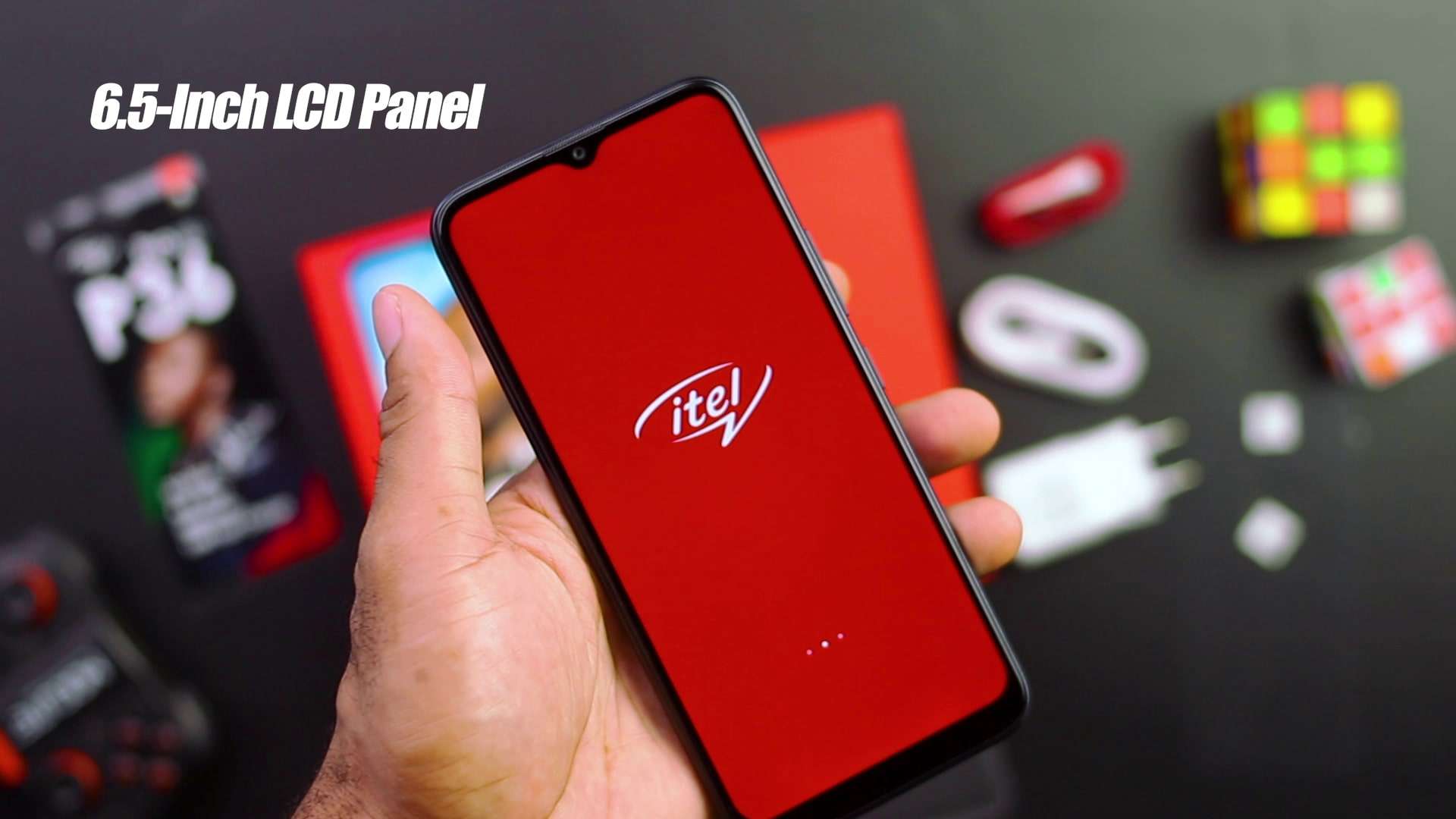 A quick specs of the itel P36 Pro shows you are getting 2GB of RAM, 32 GB of internal storage, Android 9 Pie, an octa-core processor from Spreadtrum UniSoC SC9863A clocked at 1.6GHz and it runs on Android 9.

Obviously not the fastest processor here, and multi-tasking shouldn’t be your main thing if you wanna get this smartphone. 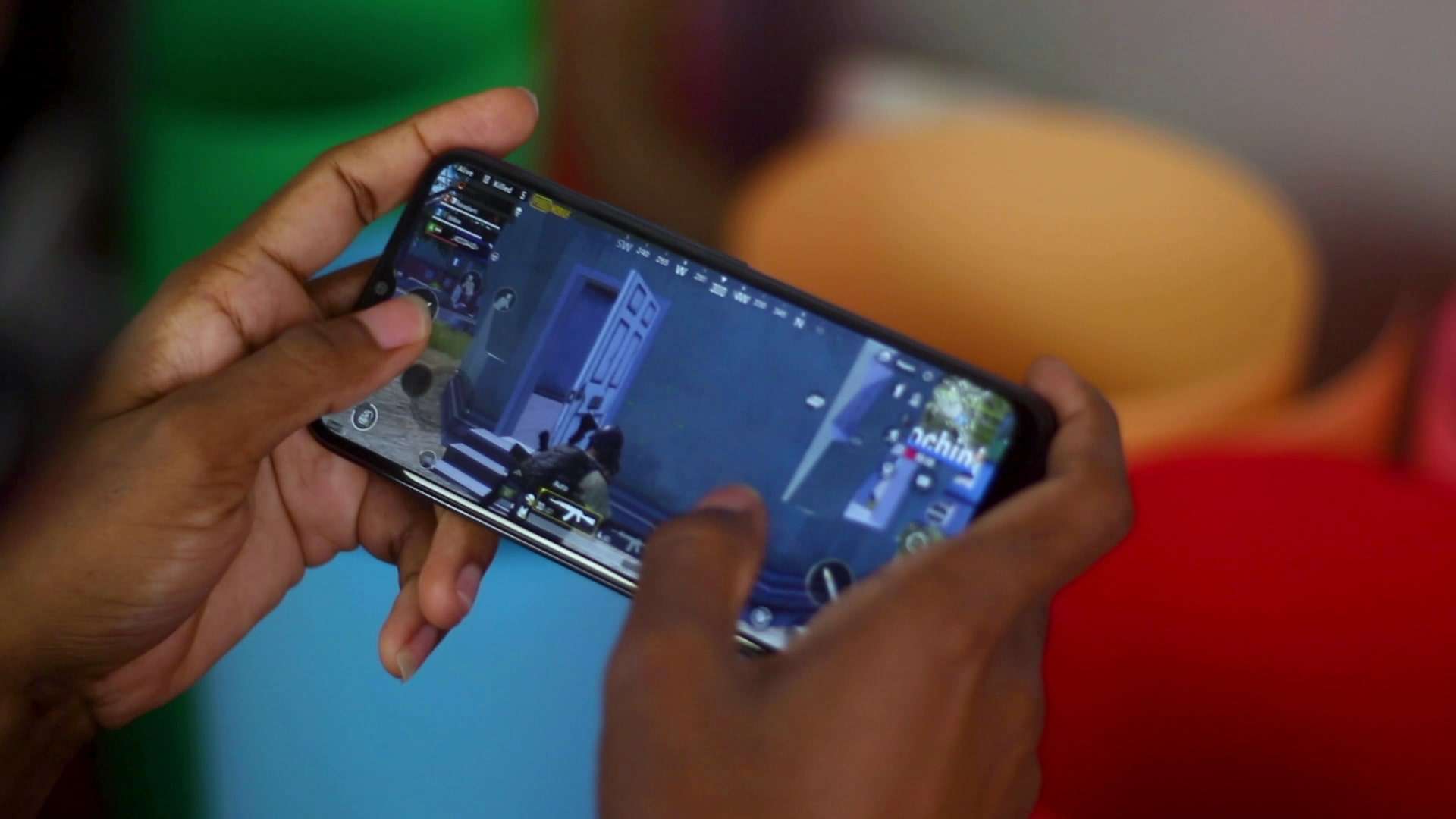 I usually would test out light games in my itel reviews, but this time, I decided to take things up a notch and played PUBG on here, you definitely see the stutters, and graphics actually does struggle for heavy titles on the P36 Pro, but for someone on a budget who would want to play these games occasionally, it is something that could kinda work, I mean, I was able to win a match using the smartphone.

The major aspect where the itel P series does shine is in the battery, and as always, the P36 Pro nailed it too. You get a 5000mAH battery capacity on the phone, with a 10W charger to slowly charge up the device. You can easily get out of this smartphone a 2-day use considering the fact that it powers a processor that isn’t really power-hungry and has to push pixels to an HD resolution display. The 10W charger is an improvement too, as the last device from the brand I reviewed had a 5W charger in the box.

In terms of camera, you get a dual configuration at the rear housing a 13MP lens and a second 0.3MP depth sensor, while the front has the 8MP shooter. 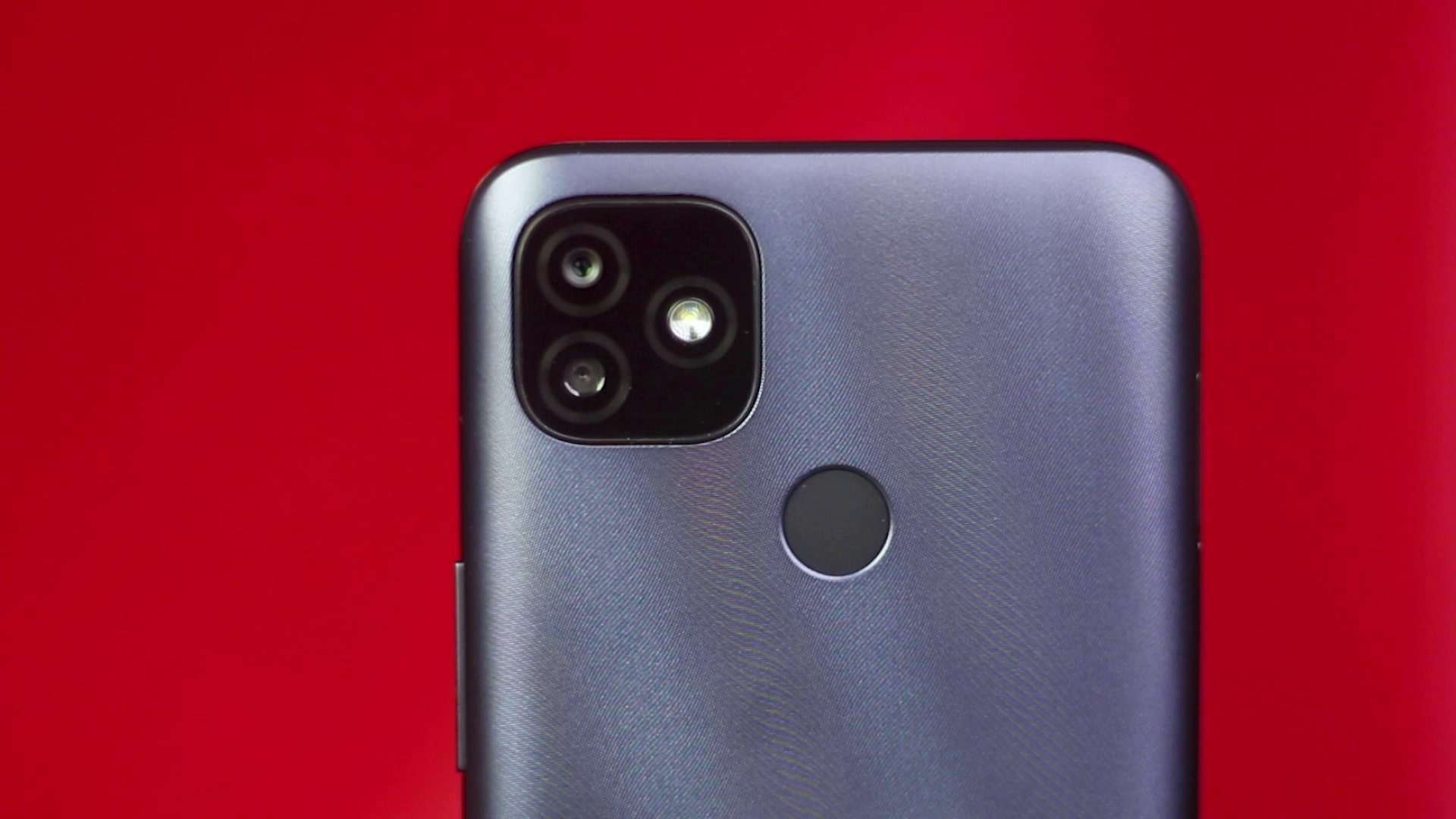 [Show slideshow]
Videos on the other hand are not the best and you can record at up to 1080p.

So generally speaking, the cameras ain’t the selling points for the P series, the batteries are, and the P-series obviously has it’s fanbase.

The price of this device is one place where I’m a little concerned. Now I can understand that the Naira isn’t stable and factors ranging from conveying items around the world during these times definitely are at play here, but, I feel the amount of N43,500 or roughly $100 is something most people in these parts, who are the target audience would feel is kinda out of reach for the P36 Pro. 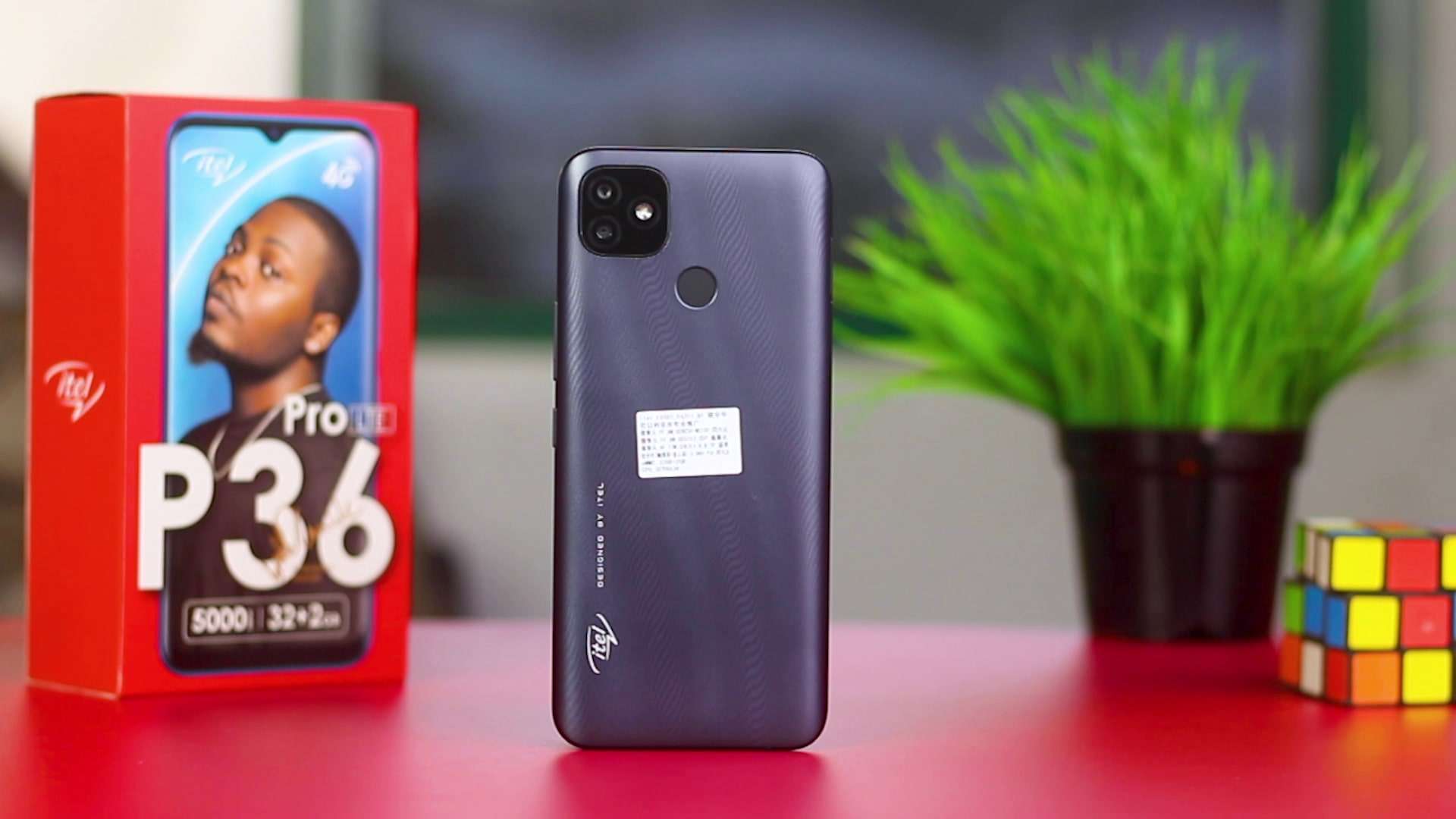 For slightly over N10,000 or $30, one should be able to get the TECNO Spark 5, which is slightly better in terms of performance than this. You can also get the regular version (the itel P36) for N33,000 or roughly $80. Hopefully, the price gets to come down in the coming weeks.

So, would I recommend this phone? Well, it does have it’s target audience, individuals who really do need affordable devices that have this superior battery life and want to be able to occasionally mess with regular heavy games without minding the fact that they would face  the stutters/lags in performance. Then, Yes, you can get this. But if you’d have to do a lot of multi-tasking, playing heavy titles and want the best performance from a smartphone, up your budget as this isn’t for you.

There you have it, a detailed review of the itel P36 PRO LTE. Do let me know what you think about this device in the comments as I’d love to hear from you.