Lenovo has finally officially announced its much anticipated and leaked smartphone, the Lenovo Z6 Pro. The smartphone was announced in February and will still be released on the 29th of February 2019. 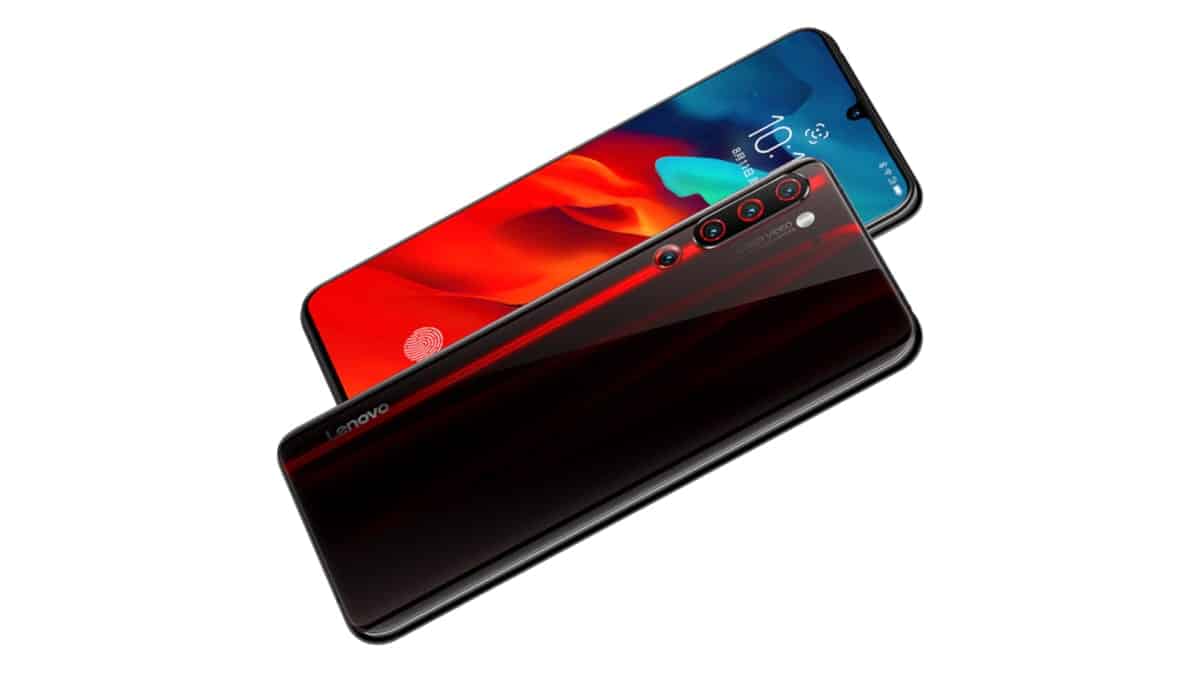 The new smartphone comes in with some mind-blowing features such as the AI-Powered Quad-Cameras, onscreen fingerprint sensor, huge battery life, Liquid Cooling Technology, fast battery charging technology and many other interesting features that are really cool. Stick around to find out more of the new smartphone’s selling point.

I instantly fell in love with the Lenovo Z6 Pro smartphone the first time I set my eyes on it. The smartphone features a very beautiful design that gives the smartphone both a premium look and feel.

The smartphone is made of both glass and aluminum frames and also features a 3D curved glass design on its back. Still, on the back of the smartphone, you will find the four camera setup vertically placed with the LED flash beside the quad camera setup.

Just like I earlier mentioned, you will not find the fingerprint sensor at the back of the smartphone, it has been relocated inside the screen (On-screen fingerprint).

The front of the Lenovo Z6 Pro is occupied by a large 6.39-inches AMOLED display and also supports HDR 10 and DC dimming. The smartphone arrives with a waterdrop AKA the dewdrop notch.

The on-screen fingerprint sensor is very sensitive and responsive and can easily detect wet fingers. The smartphone boasts of an 85.3% screen-to-body ratio and achieved as a result of the slim bezels by the side of the smartphone and the smaller chin at the bottom of the screen.

The right-hand side of the new smartphone is where the volume rockers and the power button is located. Meanwhile, the charging port and the 3.5mm jack is situated at the bottom of the device. The Lenovo Z6 Pro arrives in just two different amazing color options which consist of the red and the green color options.

The cameras of the Lenovo Z6 Pro is one of its strongest points. The smartphone comes in with a total number of five cameras which is made up of four at the back, while the front holds the singles selfie camera inside the dewdrop notch.

Like I mentioned earlier, you will find the single selfie camera inside the waterdrop notch and it consists of a 32-megapixel shooter with an f/2.0 aperture. Some of the features of the smartphone.

The Lenovo Z6 Pro arrives in three different models though they all use the same 7nm Mobile Platform which is Qualcomm’s flagship Snapdragon 855 SoC. For the grapic performance of the smartphone, you will find the Adreno 640 GPU.

The three RAM models in which the smartphone arrives includes the 6GB, 8GB and 12GB RAM. The three models are all great for responsive and fast app switching and multitasking.

Just like the RAMs, the storage options are also different. So, for your storage purposes, you have the 128GB model, 256GB storage model and jumbo size storage option which is the 512GB internal storage. The good thing about the storage is that they can all be expanded up to 512GB via the use of the microSD.

The smartphone also comes in with interesting software such as the U-Touch, Game Turbo mode, U Health, PC-grade Coldfront liquid cooling system, and others.

Even if you were able to notice some flaws in the new device, I can confidently assure you that power (Battery) is not one of them. Powering the Lenovo Z6 Pro is a Li-Po 4000 mAh Non-removable battery supports the 27W fast charging technology as well as the reverse charging.

If you have been really paying attention, you will remember I said the Lenovo Z6 Pro comes in different models and they all have their various price tags.

According to the company, the Lenovo Z6 Pro 5G version will be arriving sooner and in partnership with 3 major telecom operators in China. Should in case you want to buy the 4G model, you can do that from 10 am local time, April 29, 2019, from stores like TMall, JD.com, and Lenovo’s own store.

There is much reason why I think I should buy this smartphone, though I really don’t know what you really want in a smartphone. But if what you are looking for has to do with a large screen, huge battery life with fast charging technology on top, smooth performance, sharp cameras, responsive fingerprint sensor & more, then the Lenovo Z6 Pro is the smartphone you need.