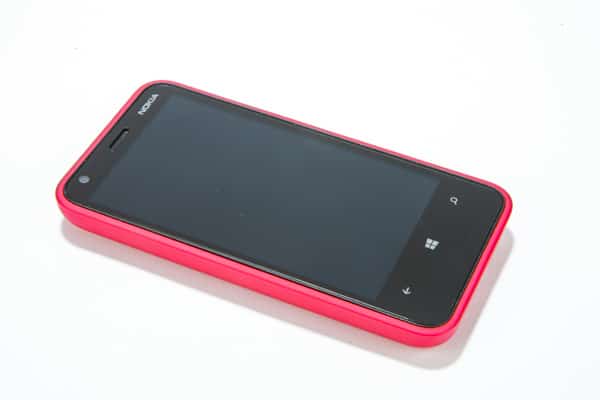 Though this device isn’t high end smartphone like the Lumia 820 and 920, it is considerably a budget device with amazing specifications announced in January 2013. 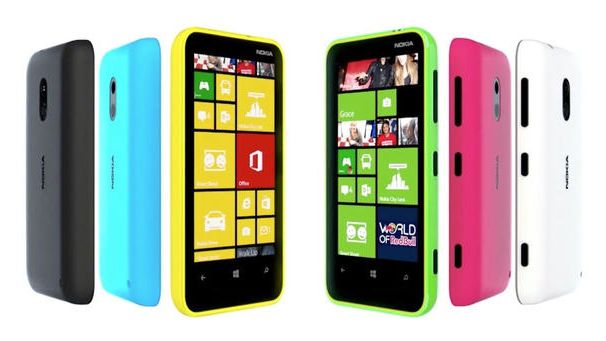 The really colorful device which comes in a bunch of color variants, and also is packed with a amazing features that goes beyond the price it is retailed at.

The Nokia Lumia 620 boasts of a 1GHz dual-core processor, 800 x 480px display, a 5MP camera and lots more which you’ll be seeing in the specification given below.

Some great reasons you might want to lay your hands on this device include the expandable memory feature, great specifications generally and the price is quite affordable as compared to the specs it features. But on the other hand, I might not consider this smartphone because of the poor battery life as compared to some other smartphones around right now. Check below for the full specifications.