Another great device that announced the latest Android 5.0 Lollipop OS alongside Nexus 9 is the Motorola Nexus 6. Though it comes in a smaller display size than the other, it sports an even higher processor and RAM making it one hell of a speed demon. The Nexus 6, announced on the 15th of October, 2014 also rocks an amazing 13MP camera and wonderful display for your visual gratification.

Below is the full view of the Nexus 6, it’s full all specs, features and price it is sold. 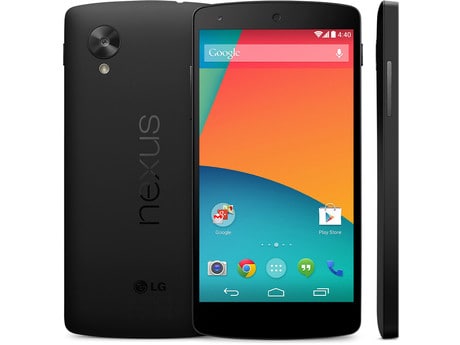