Here is another fantastic smartphone from OnePlus and it is the OnePlus 6T McLaren Edition.  This smartphone is an upgrade from the OnePlus 6T, and it arrives with a bigger RAM, fast-charging technology, and a host of other amazing features. 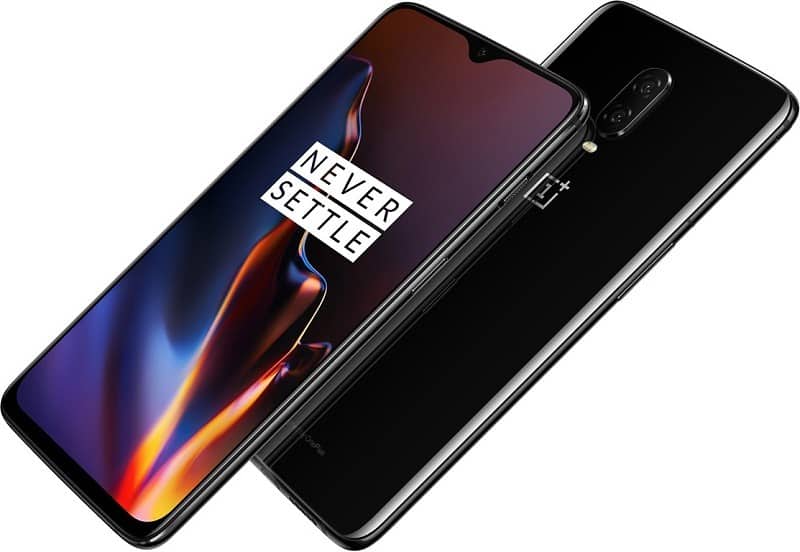 The OnePlus 6T McLaren was announced and released in December 2018. One of the selling points of this device is its ability to retain a low price tag than its rivals still. Though there was an addition of new features on this smartphone, yet the McLaren Edition is more like the standard OnePlus 6T.

The OnePlus 6T McLaren Edition offers the same design dimensions, and the general form factor is the same, just like the standard 6T, at 157.5 x 74.8 x 8.2mm.

We still have the all-screen front, volume and power/lock and mute slider on the sides (Their Original positions), USB-C port on the base, an orange 3.5mm adapter in the box. You also find the McLaren logo on the back and even under the back glass of this device.

There is also a carbon fiber-like pattern that is around the block of the camera. The design has a similar look to the material McLaren used in their race cars.

The display of the OnePlus 6T McLaren Edition is 6.41-inch Full HD display just like the OnePlus 6T. The smartphone has the water droplet notch at the top. The screen also houses an in-display fingerprint scanner.

I know this is the section which most people are always interested in, so without wasting much of your time, let’s get down to the camera section in proper. On the front side of this device, you will find a single selfie camera setup that comprises a 16 MegaPixel with an f/2.0 aperture, 25mm (broad), 1/3.1″, 1.0µm. The selfie camera comes with features like the Auto-HDR, gyro-EIS, [email protected] video recording.

The powerful RAM is sure to secure a lag-free smartphone and offer smooth performance. Though most 2018 best-performing smartphones where smartphones with 4GB RAM such as the  Samsung Galaxy S9, iPhone XS, iPhone XS Max, Google Pixel 3, Pixel 3 XL and others.

Powering the is a Non-removable Li-Po 3700 mAh battery which OnePlus claims can take you for a day from just a 20-minute charge with Warp Charge 30, which is also a great thing and an improvement on the 30 minute Dash Charge claim which we saw in both the OnePlus 6 and 6T.

When you compare the price of Oppo’s Lamborghini edition, or the Huawei’s Porsche Design, the price increase for the 6T McLaren Edition is modest, Though there are no much upgrades.

The OnePlus 6T McLaren Edition features an eye-catching design, and it brings along with it plenty of flagship features that improve on the standard 6T and even adding more RAM and other amazing specs like the faster-charging technology and more. Though the smartphone cost more, yet there are other flagship smartphones of its range that cost even more.