Most people may not be familiar with the name Realme. They actually a smartphone manufacturing company, which came into existence this year and have since then been able to manufacture nice budget smartphones like the Realme 1 and Realme 2 which proved to be successful and has propelled the company to even aim bigger market with their most recent smartphone, the Realme 2 Pro. 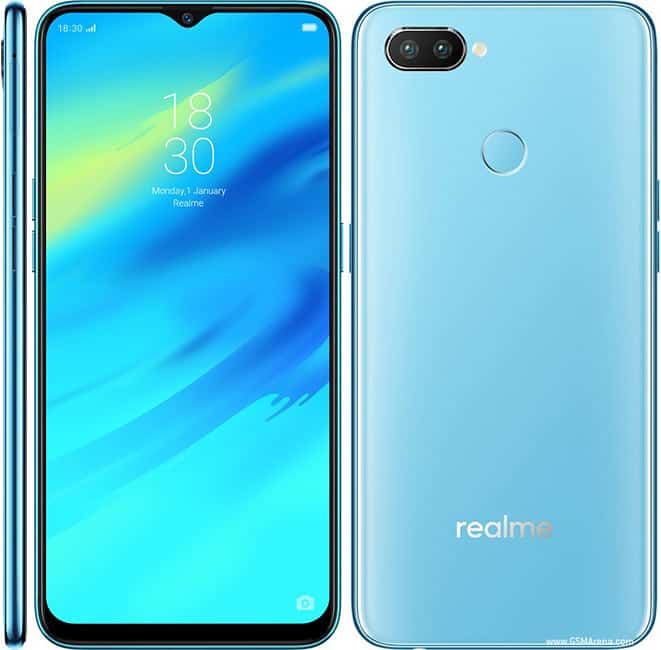 At first, when I and my team saw this new device, we all almost confused it for the Oppo F9 Pro. They both have a striking resemblance, though the Realme 2 Pro features a less flashy design compared to the Oppo F9 Pro. All you have to do is just to keep on reading to discover all the selling points of the newly announced Realme 2 Pro.

The Realme 2 Pro is very thick when you hold and feel it in your hand. The new device has nearly 30-40 percent thickness more than the Mi A2, despite it doesn’t feature a huge battery.

The front side of this device comes with a drop notch that the company called the Dewdrop screen and I think it’s kind of a nice name. Meanwhile, the back side of this new device does not come with the diamondback design that was featured in the Realme 1 and the Realme 2. What we have in place of the diamondback is now a single shade polycarbonate back, that I will say it seems a bit dull if you ask me. The dual camera and fingerprint sensor are still at the back.

The newly announced device comes with a 6.3-inch FHD+ IPS LCD panel that has a 90% screen-to-body ratio and also has a 19.5:9 aspect ratio.

Luckily, there is still a 3.5 mm headphone jack,  a micro USB port, and a speaker grill. On the left side of this device, you will find the volume button rockers and a dual-SIM tray. While on the right side there is a power button. Then at the back of this device is where you find a fingerprint sensor.

The Realme 2 pro comes with a tiny notch AKA the water drop style notch, which seems to be the best if you don’t want to use the mechanical slider just like the Vivo NEX or the OPPO Find X. The notch featured on the Realme 2 Pro is unlike the normal U-shape kind of notch, this one is designed in a V-shaped.

The Realme 2 didn’t arrive with that great colorful screen that we know, though the brightness is okay, the screen could have been more colorful. Please don’t misunderstand my statement, I didn’t say that the Realme 2 Pro has a bad display. In fact, the Realme 2 Pro comes with a very large display such that you can’t easily find on other smartphones that fall within the same price range. But, the message I’m trying to pass is that there is still room for the display to get better and more vibrant than it currently is, though a normal user will not be able to tell the difference except it is placed side by side another smartphone with a better display.

The Realme 2 Pro comes with a dual rear camera setup, the primary sensor has a 16 MP and an aperture of f/1.7, coupled with a secondary 2 MP depth sensor which is seated next to the 16MP. After we took some photos we noticed that the device was oversharpening the details of our photos though, a bit. The photos that were taken by the Realme 2 Pro camera happened to possess some of the Oppo’s excessive post-processing nuisance. And while the Oppo F9 Pro still took some stunning photos, the Realme 2 Pro does not.

If the HDR in the Realme is turned off the cameras will begin to produce dull-looking images. And that leaves me with the conclusion that the Realme 2 pro strongest suit is not its cameras, because even with the HDR on, the colors of the photos produced don’t seem to still be on point.

Images taken in the night was far from what we had expected, most of the time the camera manages to capture an acceptable amount of details, it wasn’t that bad, though I caught blurry and out of focus shots in the night but it was quite a few times.

The videos that were shot by the Realme 2 Pro were actually decent even though it doesn’t come with an image stabilization of any kind, whether electronically or optical.

The front side of the Realme 2 Pro houses a 16 MP camera sensor with f/2.0 aperture. Selfies that were taken with this device seems to be unnecessarily overexposed, though the camera did a nice job by taking away the blemish that was on my skin, nevertheless, the Realme were so supposed to concentrate on producing a more detailed image than oversharpening images. The smartphone is capable of recording [email protected], [email protected] and does not support 4K recording.

The Realme 2 Pro runs on the Android 8.1 Oreo out of the box with Oppo’s proprietary ColorOS 5.2 skin running on top. It also has a fingerprint scanner at the back. 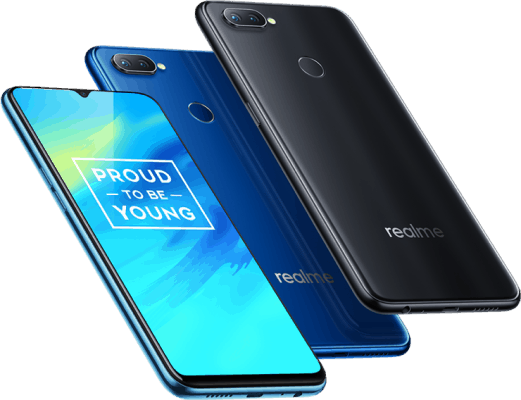 The Realme 2 Pro ships with the Qualcomm Snapdragon 660 chipset along with its 8 GB RAM, which I think is an overkill since this device does not have many apps that demand such a huge RAM. Nevertheless, the RAM is supported by a 128 GB of internal storage and also comes in another version which is the 64 GB, 4/6 GB RAM. Luckily, there is an option of expanding your storage via a microSD card of up to 256 GB capacity.

Despite being a mid-range smartphone the Realme 2 Pro still arrives with lots of impressive features. It also holds one of the strongest configurations which qualifies it as the perfect gadget for multitasking, multimedia and gaming purposes. The cameras are not that perfect but are okay for clicking pictures under any condition. The battery life of this device is promising and can become a great companion for traveling on a long journey with just a single charge. From an overall view, this smartphone is a perfect device for any job that comes its way.