The Tecno P5 is an low end and cheap android smartphone announced by Tecno in September 2013. It has a quite competitive feature specification as compared to other cheap low end android devices in the market right now.

Talking about the specifications it features, the Tecno P5 has a 4.0 inch display, a 5MP and 2MP of rear and front facing camera respectively.

Want to know how fast this device can go? Well, it sports a  1.0 GHz dual-core Mediatek MT6572E processor with a 512MB RAM and 4GB internal storage space. You can still step up your storage capability by up to 32GB with a MicroSD card.

Other features on this device can be seen from the specs tabulated below. Before then, check out what the Tecno P5 looks like. 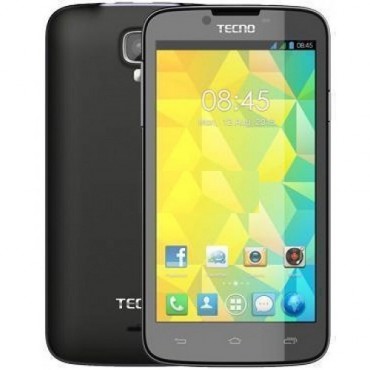