The Tecno Phantom A Mini, otherwise known as Tecno P6 is an affordable android smartphone announced in October 2014 by the smartphone giant. It has lots of features as you would expect for a regular android user.

A 4.5 inches, 540 x 960 pixels resolution display doesn’t go that bad for a low budget device. It features an 8MP and 5MP rear and front camera respectively clear enough for your media escapades.

In terms of memory, it has an 8GB ROM, 1GM RAM and a 1.3GHz quad-core Cortex-A7 CPU, MediaTek MT6582 chipset, Mali-400MP2 GPU processeor fast enough to power this device.

Below is the full specification of this smartphone, it’s price in Nigeria, images and where to buy. 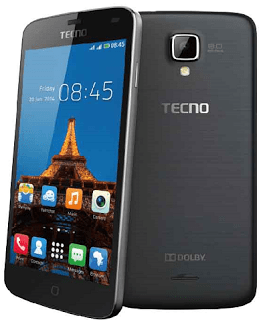