Tecno has gone further and this time releasing a new device with codename Spark K7, it is the first spark series device from Tecno, but the device is popularly known as Tecno K7, the device measures 153 x 76. 4 x 7.9mm in dimension and features a 2.5D glass panel at the front and there is one thing for sure the new device for sure targets youths market. 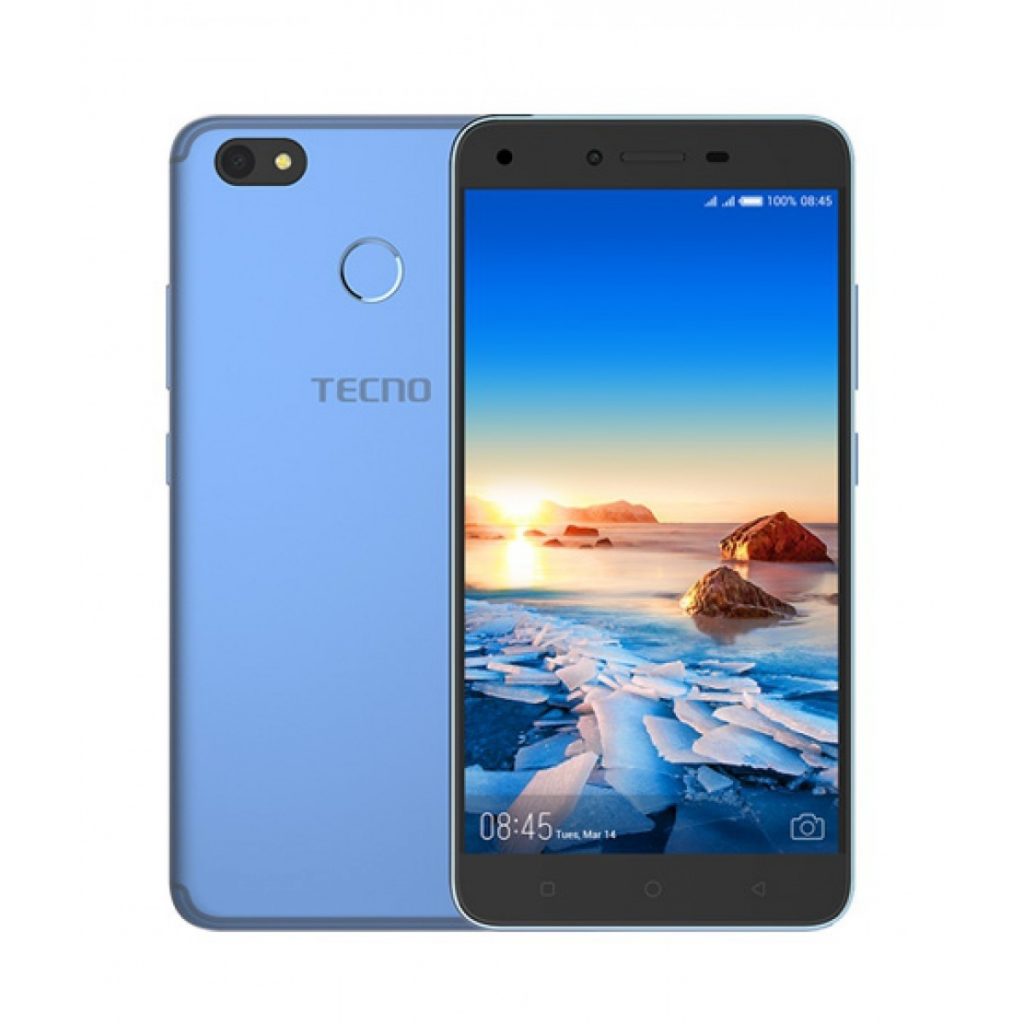 Tecno Spark K7 has a very striking resemblance with the Apple’s iPhone 7 devices it has that Superior Design especially the Metallic Red Edition, The phones are also available in apple red color, to further highlight Tecno’s motives. It is designed with Proximity Sensor and Fingerprint Sensor.

The Tecno Spark K7 rocks some interesting specs according to the information about the device delivered by Tecno on their website, Tecno spark 7 rocks a 5.5-inch IPS screen with a 2.5D glass panel at the front, The Tecno Spark K7 comes with a resolution of 1280 x 720 pixels and runs the latest operating system of Android 7.0 Nougat out of the box with HiOS V2.2 underneath. It is dual SIM enable a device that accepts Micro + Macro SIM.

The Tecno Spark phone is powered by a Quad-core MediaTek MT6580 processor paired with 1GB/2GB of RAM and 16GB of RAM. This means that there are two variants of the device in the market. The device storage was also considered for producing a mid-range phone.

For power and battery, Tecno Spark k7 has a 3,000 mAh battery in store, this battery capacity is quite sufficient and promises good talk time and better standby time.

The Tecno Spark K7 didn’t miss out much on the camera aspect as the device comes with 13 Megapixel rear camera and 5-megapixel front-facing shooter for selfie lover. The combination of 13MP back and a 5MP front camera will make the phone worth buying thanks to the Built-in Visidon brightening and noise-reducing algorithm which will aid the device capturing photos 50% brighter while reducing 75% more noises, capable of shooting in diverse situations. With an accurate white balance algorithm, it removes unrealistic color casts and improves your photo quality under a wider range of light conditions.

I love the fact that the device is a mid-range device which is not that expensive that any average person can afford with a nice specification that can serve your purpose to some extent. The device has a nice camera leaving with a decent shot and recording.