Today we shall be discussing a new device from one of the biggest Chinese mobile phone manufacturers which are based in Hong Kong, and they are called Tecno. Tecno is already a household name in the Mobile industry, and they are out with another feature phone, called the Tecno T430. 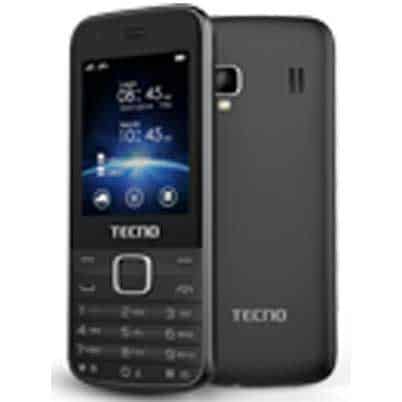 The Tecno T430 arrives with the normal specifications that other feature phones of its category, so don’t start expecting some extraordinary specs. Just stay tuned to know all about this new Tecno device, which was released in 2015.

The Tecno T430 also comes in three color varieties, which is the White, Black, Ash, and Blue.

Now to the front-facing camera AKA selfie camera. The front camera is 0.3MP, with up to 640 x 480-pixel pictures, just like the primary camera, but the only difference is that there is no LED flash for the front camera.

There is actually nothing much about the performance of the Tecno T430. This device runs on the MOS Operating System and arrives with an 8MB RAM and a 16MB internal storage.

Thankfully, the memory of this device can be expanded up to 32GB via a MicroSD card. And that is all for the performance of this device, and I hope you weren’t expecting much because this is just a feature phone and not a smartphone.

This device comes with other features like the Calculator, Converter, World clock, Calendar, and Alarm.

The Tecno T430 arrives with a battery capacity of 1150mAh Li-Ion Removable battery. This device does not feature any wireless or fast charging technology, but a single full charge is sure to take for 2-3 days without getting worried for any reason.

The Tecno T430 is a budget feature phone and the company has decided to set is the price tag at $ 25, which is equivalent to 9, 100 Naira in Nigerian currency.

The Tecno T430 is a small feature phone but it arrives with all the basic features that are required to be in the phone of its category. It also comes with a front and a back camera, which I think is great, though they are not too bright, but just their presence alone means a lot.