Tecno has come out with another budget-friendly basic handset, the Tecno T605. The device which was launched on June 2013 comes with a dual SIM support with dual standby option. 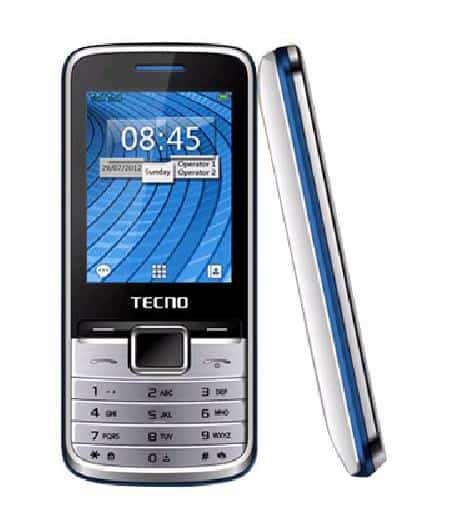 The new device also supports dual-band GSM (GSM 900 MHz/ DCS 1800 MHz) for the SIM 1 and SIM 2. The new device comes along with a charger, a USB cable, a battery, a warranty card, and user manual.

The new device arrives with our lovable 3.5mm jack. The overall body of the Tecno T605 is made of Plastic and arrives in 4 different color varieties which are White, Ash, Black, Pink color.

Tecno T605 houses a 1.3 MP primary camera that is located at the back of this device. The camera comes with a resolution of 1280×1024 pixels. 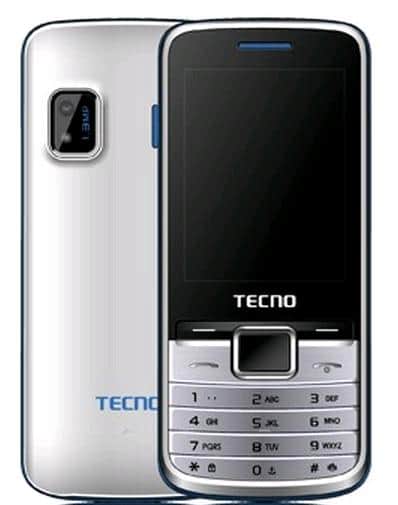 There is one amazing feature that the camera of the Tecno T605 comes with that makes it more unique when compared to other similar brands, and it is the ability for this device to be able to stream YouTube videos live regardless of the network that you are using, which is unlike the Tecno T20. So, you can see that the Tecno T605 has been improved.

I know some people will be waiting to hear about the front camera, but unfortunately, the Tecno T605 comes with only one camera which is the 1.3 MP at the back of this device.

The Tecno T605 seems to be the class prefect of the classroom (Similar brands), it arrives with amazing features. If not for anything, at least its ability to stream YouTube videos regardless of the network that you are using.