To access the internet and do other great stuff we need a screen to stay connected to the web,  the bigger the screen, the better. The Xiaomi Mi Mix 3 comes with a 6.39″ screen, which is certainly pretty good, just like the original. 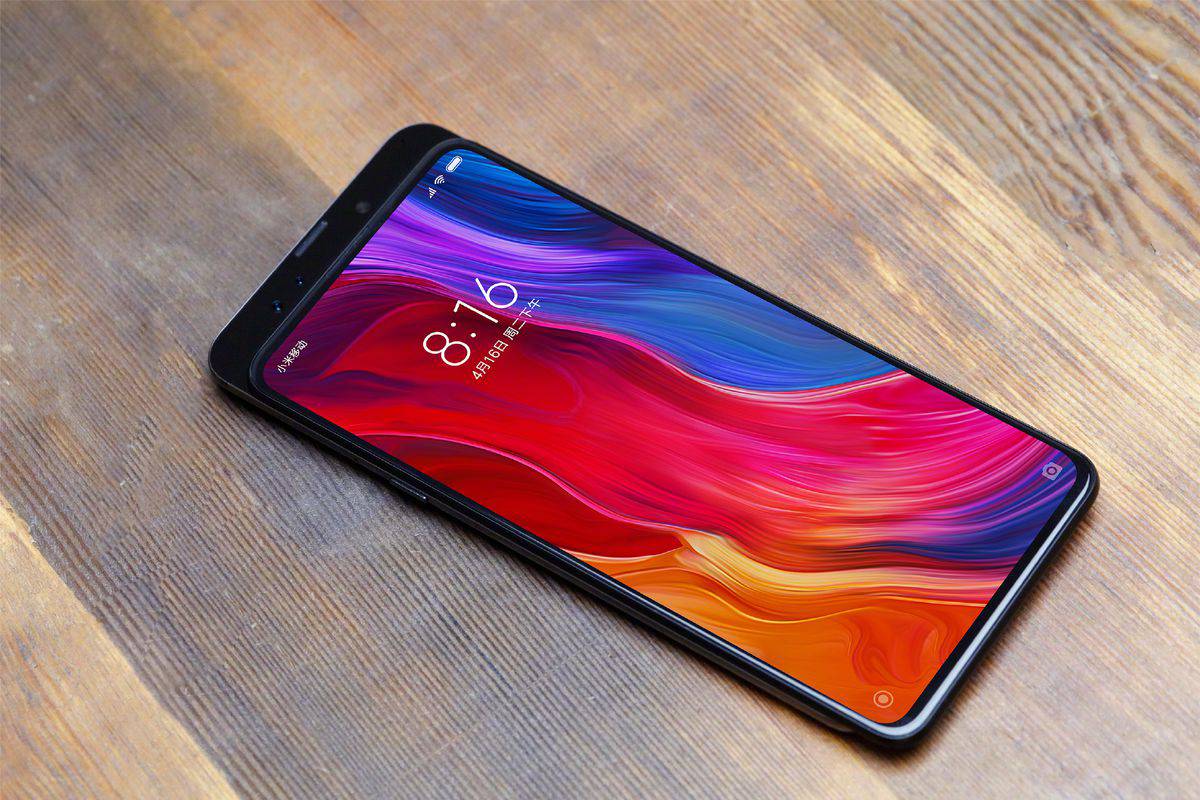 The official number of the screen to body ratio released by Xiaomi is 93.4%, which is an improvement over the 91.3% of the original smartphone.

Apart from the excellent work done on the screen of the Xiaomi Mi Mix 3, it also comes with a very nice camera. It features dual cameras at the front and back, which Xiaomi claims that it is one of the best cameras that have been featured on any smartphone that is currently in the market (And they have numbers to back it up).

So, read on to know more about the Xiaomi Mi Mix 3, like the design, specs, features, price, release date and so much more.

Most smartphones hardly feature sliders and most of us have been missing it if you can remember those feelings that get when you smoothly slide them open to pick up a call and then sliding them shut to hang up. But, luckily for us, the Xiaomi Mi Mix 3 brings back those feeling of joy, coupled with other added great tricks.

With the featured slider, you can avoid the scare of a notch by moving the selfie camera off the front bezel. But, that doesn’t just end there, the slider comes with added functionalities that offer more use than those squeezable phones like Google and HTC. 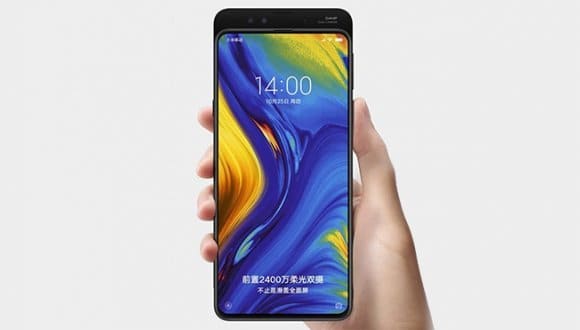 The Xiaomi Mi Mix 3 uses the neodymium magnets to keep this device locked down in the open and closed positions and to create a springy feel in between. And I think this is a more lasting solution than the actual spring. Xiaomi made it clear that the slider has been thoroughly tested with 300,000 open and close cycles.

The device also comes with a 1,080 x 2,340px resolution just like the Xiaomi’s other flagship models. It has a maximum brightness of about 6000 nits, coupled with its sunlight mode. Nevertheless, the typical brightness is at 430 nits. The display of this device also supports 103.4% coverage of the NTSC color gamut and HDR.

This device comes with a case in the box and it is designed in a way that it doesn’t restrict or interfere with the slider. The case covers both halves of the slider and doesn’t increase or reduce its friction. There are no headphones, but you get a USB-C to 3.5mm adapter.

The Xiaomi Mi Mix 3 comes with a dedicated button by that is seated by the side of the device. The smartphone also launches with MIUI 10 which also comes with the Xiao AI assistant.

At the back of this device is seated a very fast and responsive fingerprint. Though it has few hiccups that the company intends to fix soon.

The dual camera at the rear brings the same hardware. The main camera shooter at the back has a 12MP Sony IMX363 image sensor with large 1.4µm pixels and Dual Pixel autofocus. The lens also has a f/1.8 aperture and 4-axis Optical Image Stabilization. While the second main camera shooter comes with a 2x telephoto lens and uses a 12MP sensor with 1.0µm pixels.

Though the former Xiaomi product has the same camera setup with the Mi Mix 3, nevertheless Xiaomi was still able to attain a higher image quality in the Mi Mix 3 as a result of the improved processor.

The higher frame rate support is a plus to the video section. It is capable of delivering 1080p at 240fps continuously at 960fps for short clips. While real-time videos at 2160p resolution gained a 60fps mode.

The Mi Mix 3 front selfie camera features a great improvement over the 2S.  The Mi Mix 3 now has a dual front-facing camera and the main module 24MP resolution is much more impressive. It has 0.9µm pixels, which supports 4-in-1 pixel binning. It is assisted by a 2MP depth sensor for bokehs.

This device is powered by a Snapdragon 845, which is a capable chipset and we’re already familiar with its performance. Apps launch quickly with the MIUI, though it may not be the finest of its kind.

During the Xiaomi’s teaser campaign, Xiaomi made a big fuss when they talked about the 10GB of RAM and 5G connectivity. Though you can’t have both of this device, at least not today. The only edition with the 10GB RAM is the forbidden city edition with a different kind of blue, that is based on the one that was used for ceramic vases. The Mi Mix 3 special edition will feature a statuette in the box coupled with its 24k gold plating. This edition of the smartphone is going to be released by the end of November, which Xiaomi is yet to draw a conclusion whether this device will be made available outside China or not.

Also, there is a different version for those who want the 5G connectivity, and the Mi Mix 3 will also have a 5G modem. Xiaomi is still yet to reveal how much RAM this edition will come with. But we are sure that this edition will be arriving in Europe within the Q1 next year.

And for those who can’t wait for such a long time, then you can go for the normal Mi Mix 3 models that are currently on pre-sale and will become available from November 1.

The Xiaomi Mi Mix 3 comes with a 3,200mAh battery, which is far different from what we hoped for. Nevertheless, we were amazed to find out that Xiaomi packaged a 10W wireless charger into the box. That is a welcome development and finally, Wireless charging is no longer going to be an optional extra.

This device also supports fast charge (QuickCharge 4.0+), though a QC 3.0 charger was also provided in the box. Both standards provide 18W maximum, though a 4.0 charger has a higher average speed of charge.

The Xiaomi Mi Mix 3 is available on shopping stores or most online stores in your region, and it is going to be sold for $572, which is about (N207,636.00) in Nigerian currency.

The Sliders and flip smartphones used to be popular until the all-touchscreen smartphone came and took their shine off. But, luckily, the slider device seems to be back and this time it comes back better.