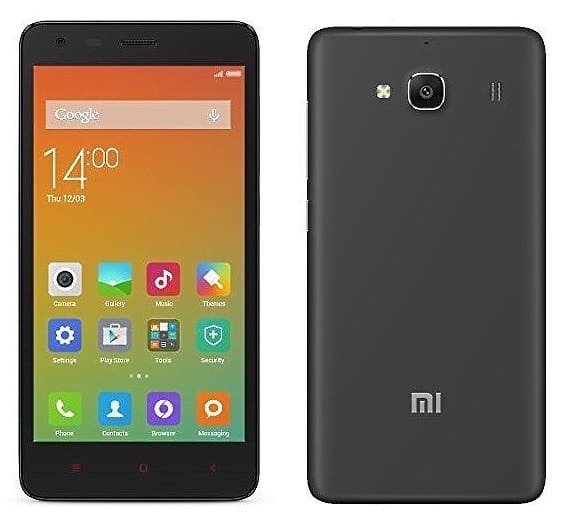 We shall be discussing exhaustively the newly released smartphone, which was announced on March 2015. All you have to follow my lead while I take you all round this smartphone and give you reasons why you need this device and reasons why this smartphone may not fit your personality.

The Xiaomi Redmi 2A features an eye-catching kind of design. First of all, this smartphone comes equipped with a 4.7 inches screen with a resolution of 720 x 1280 pixels, 16:9 ratio. This device also has a 67.6% screen-to-body ratio.

The smartphone comes with an IPS LCD capacitive touchscreen, 16M colors. The Xiaomi Redmi 2A has a body dimension of 134mm thickness, 67.2mm width, 9.4 mm hight and finally, weighs 132 g.

This smartphone comes in four different color varieties the Black, Green, Yellow, and Pink. It also comes with a Wall Adapter, a USB Data cable, Earphones, a Warrant Card, and a User Manual.

The primary camera is capable of recording Video at 1080p. The front of this smartphone houses a 2MP camera. The front facing camera doesn’t come with any LED flash.

The newly introduced smartphone runs on the Android 5.0 (Lollipop) Operating System and comes along with a Leadcore L1860C chipset. The Xiaomi Redmi 2A uses the Quad-core 1.5 GHz processor and comes with a Mali-T628 MP2 GPU.

The Quad-core 1.5 GHz processor in the Xiaomi Redmi 2A is assisted by a 1 GB RAM and an 8 GB worth of internal storage. The internal storage can also be expanded up to 32 GB (dedicated slot) via a microSD Card.

The Xiaomi Redmi 2A ships in with a 2200 mAh Removable Li-Ion battery. According to Xiaomi, the battery is capable of offering 10 hours of Talk time and 240 hours Standby mode.

The Xiaomi Redmi 2A comes with a price tag of 97 USD which is equivalent to 34,900 Naira in Nigerian currency. To purchase this smartphone, you will have to visit some of the online stores or any Xiaomi distributor that is around your region.

The Xiaomi Redmi 2A is a smartphone with all the necessary specifications that should be in any smartphone. This device is capable to carry out all the basic daily task you throw at it. To crown it all, the Xiaomi Redmi 2A also comes in very affordable.