Hi guys, we are back again and we are here to do what we know how to do best-Reviewing smartphones and other gadgets. Today we are going to be seriously discussing the new smartphone from a privately owned company who specializes in designing, manufacturing, and selling of smartphones, Xiaomi. 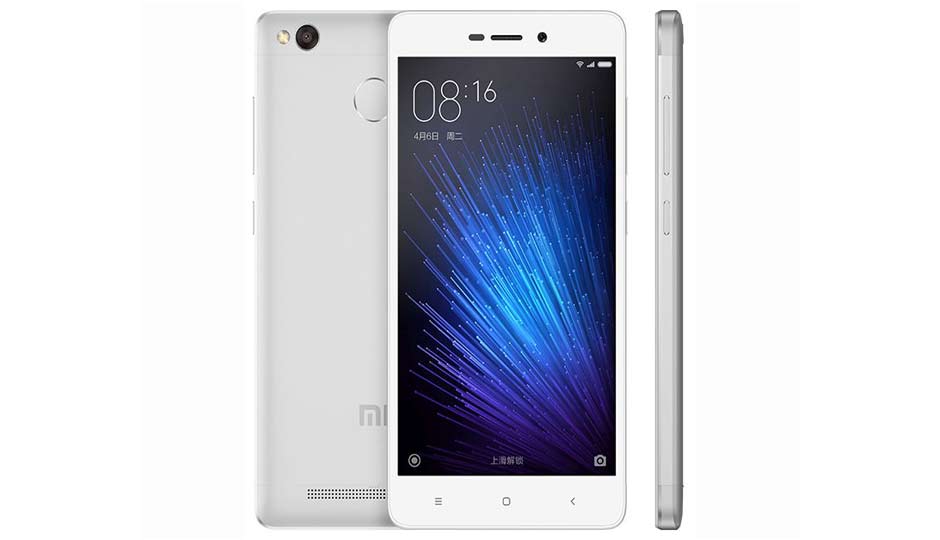 The new smartphone from Xiaomi is called Xiaomi Redmi 3x, which was launched in June 2016. The smartphone ships in with a host of amazing features and all you have to do is to keep on reading to see all the selling points of this smartphone.

The Xiaomi Redmi 3x comes with a lot of exciting features, let’s begin with the body of this device. The body of this smartphone is built with Aluminum while still having plastic ends.

At the right-hand side of this smartphone is where you will find the power button and the volume rocker. Meanwhile, the bottom of this device houses the charging port and at the top is seated our beloved 3.5mm jack. Finally, on the left side of this device, you will see the SIM card tray.

The Xiaomi Redmi 3x comes in three different color varieties which is the Gold, Dark Gray, and Silver.

The back of the Xiaomi Redmi 3x is sported a single 13 MP primary camera with a PDAF, and a f/2.0 aperture. Like I earlier mentioned, the primary camera also comes along with a LED Flash and has other features like the HDR, and a panorama.

There is a 2GB RAM in the Xiaomi Redmi 3x which means you run as many applications as you want. With the 2GB RAM is sure to ensure a smooth, lag-free performance. The smartphone also comes with a 32GB internal storage which can also be expanded up to 128GB via a MicroSD card.

The Xiaomi Redmi 3x is powered by a whopping 4100 mAh Non-removable Li-Ion battery. The battery also features a fast-charging technology ontop of the huge 4100 mAh battery.

The Xiaomi Redmi 3x is quite an amazing smartphone. I actually made use of this device for two weeks and it was really fun having this nice smartphone around. I didn’t experience any kind of lag during the days I used this smartphone and a trial will convince you.