Xiaomi has added a new member, the Xiaomi Redmi Note 8 to its Notes series. While the leader of the Xiaomi Note series as well as the overall Xiaomi mid-range leader, the Redmi Note Pro is expensive, Xiaomi was able to produce a tier-two option which is the Note 8 for customers who can’t afford to pay too much but want to enjoy some of the high-end features. 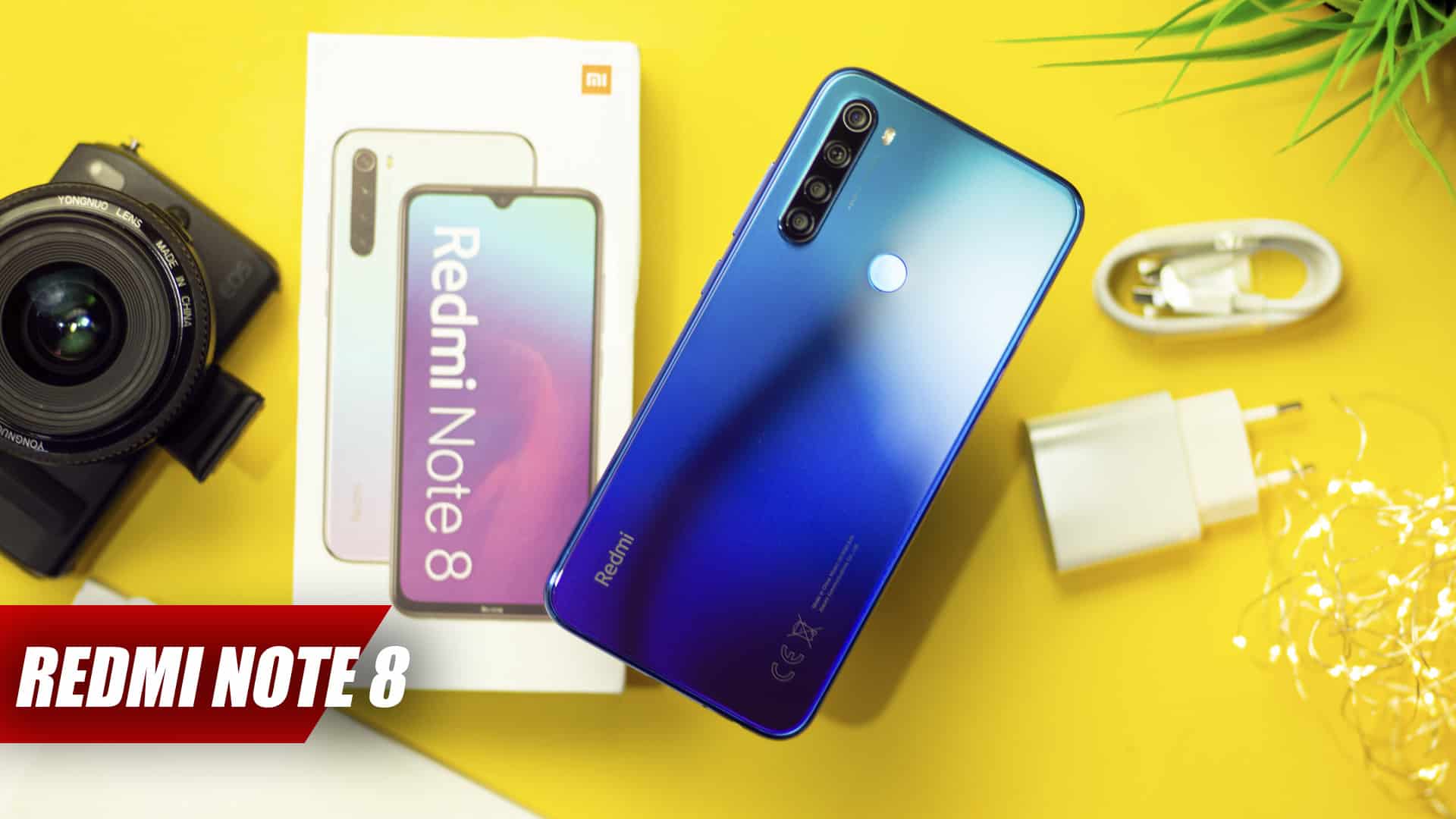 The Redmi Note 8 is the device accompanying the Redmi Note 8 Pro, which happens to be among the very highly rated Xiaomi smartphone. The new smartphone was announced in August 2019 and was released the following month.

We have always known the Redmi Note series to be an easy recommendation because of its high-performance rating. The big question is; knowing how tough and competitive the mid-range market has becom

e, does the Redmi Note 8 have all it takes to remain relevant?

Quad cameras are fast becoming the trend of many flagships and we are happy to get such features from the Xiaomi Redmi Note 8. The new smartphone is built with glass materials both front and back with an aluminum frame.

The Xiaomi Redmi Note 8 has a slim body that allows the smartphone to be easily held in your hands. Xiaomi was able to build the new smartphone in an optically appealing way. The new smartphone has a body dimension of 158.3 x 75.3 x 8.4mm and weighing 190g which I think is quite heavy. 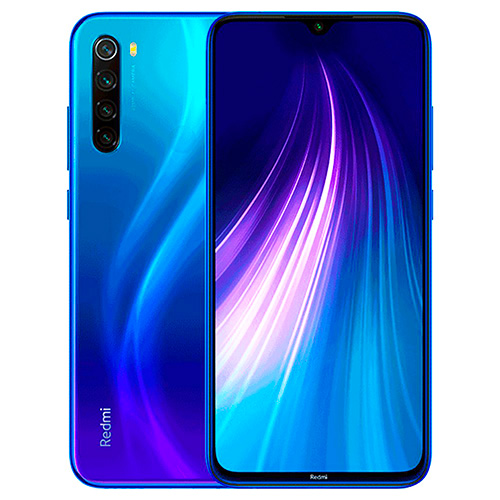 You can hardly find any noticeable bezel or chin on this new device. The only thing slightly noticeable is the chin which has the name of the company written on it. Overall, the front of the smartphone features slim frames which surround the 6.3 inches IPS LCD capacitive touchscreen which has a resolution of 1080 x 2340 pixels with an aspect ratio of 19.5:9 ratio (~409 PPI density).

The front screen is a Full HD+ resolution and also uses the Corning Gorilla Glass 5 for protection. On top of the 6.3 inches screen, you will find the Waterdrop notch which houses the single selfie camera.

Meanwhile, on the back of the smartphone, you will find the quad cameras that I talked about earlier. They are vertically arranged on the left-hand side with the LED flash by its side.

The Redmi Note 8 appears in three (3) color options which include the Neptune Blue, Space Black, and Moonlight White.

The cameras of the Xiaomi Redmi Note 8 produces great images with impressive details. There is a total number of five (5) cameras on the new smartphone and they all produce brilliant images.

They comprise of a Quad primary camera setup and a single selfie camera hidden inside the waterdrop notch.

The second primary camera is an 8MegaPixel with an f/2.2, 13mm (ultrawide), 1/4″, 1.12µm. The third camera on the back of the smartphone has the same shooter as the fourth.

Some of the features include LED flash, HDR, 4K video recording at 30fps, and panorama. Meanwhile, the single selfie camera is a 13 MegaPixel shooter with an f/2.0, 1.12µm

When you go through the Xiaomi Redmi Note 8, you will notice the smartphone still retains those preloaded bloat found on its predecessors. They have pre-installed apps that you can not remove even if you don’t need it.

For all your gaming and other graphic purposes, you have the Adreno 610 which handles the graphic section.

Meanwhile, the Xiaomi Redmi Note 8 uses the company’s software, the MIUI 10 which is based on the latest Operating System, Android 9.0 (Pie). Like we mentioned earlier, the MIUI software comes preloaded with lots of apps and files. One of the things that most people don’t find attracted to is the advertisement in which some of the pre-installed comes with.

For all your storage purposes, you have the 4GB RAM model with an internal storage of 64GB. There is also the second model which is the 6GB RAM version with an internal memory of 128GB. The good thing here is that all the memory models of the Xiaomi Redmi Note 8 can be further expanded up to 256 GB (dedicated slot) using a microSD card.

The Non-removable Li-Po 4000 mAh battery can easily carry you through the day even with heavy usage. You will not find a wireless charging technology, but one of the interesting features that warm my heart the moment I noticed it was the 18W Fast charging technology support.

Out of the box, you are presented with a fast charger that was included in the packaging by Xiaomi.

There are two versions of the Xiaomi Redmi Note 8 and they comprise of the Redmi Note 8 with a 4GB RAM and internal storage of 64GB which sells for Rs. 9,999 approximately equivalent to $141.

When it comes to leading the entry to mid-range smartphones market, the Redmi has always been an unchallenged competitor, up till a few quarters ago. Ever since then, other brands such as Realme, Motorola, and Samsung.

Nevertheless, if what you want in a smartphone is a sharp design, great performance, imaging capabilities just a few to mention, then the Xiaomi Redmi Note 8 should be on top of your consideration list.