By joshuaegeonu2 Mins Read
Share
Facebook Twitter LinkedIn WhatsApp Pinterest Email
The Samsung Galaxy A23 5G smartphone has been in the headlines for over six months. The device was first rumored to be available in 4G and 5G variants in November 2021, and the Samsung Galaxy A23 5G was recently spotted on the Geekbench website, revealing details such as processor, RAM, and operating system.

Furthermore, the device was spotted on the BIS website in India alongside the Galaxy A04s, implying that the Galaxy A series phone will be released soon. The Galaxy A23 5G has now been spotted on the Federal Communications Commission (FCC) website, revealing more information about the upcoming decision.

The following model numbers and variants of the Samsung Galaxy A23 5G have been spotted on the FCC website in the United States: 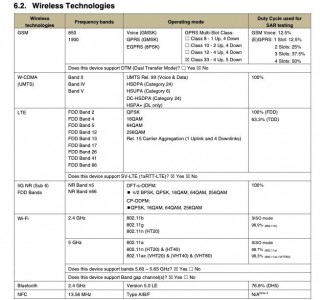 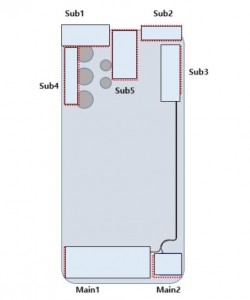 As you can see, the upcoming Galaxy A23 5G device has three models and variants listed on the FCC website. According to the FCC image, the device will have at least a triple rear camera setup, if not a quad camera setup. As the name implies, the phone will support a 5G network and will have multiple 5G bands. It will also have dual-band Wi-Fi and Bluetooth 5.0 LE capabilities. The certification also mentions microSD cards and NFC support.

The device will support 25W faster charging and will come with a 25W charger (adapter). Samsung used the 5,000mAh battery from the Galaxy M52 5G for testing purposes. According to Geekbench, the Samsung Galaxy A23 5G phone could be powered by a Snapdragon 695 SoC, an Adreno 619 GPU, 4GB of RAM, and the Android 12 operating system with the One UI 4.1 skin.

The Samsung Galaxy A23 5G is expected to be released in Europe and India (where the Galaxy A04s will join it) and potentially other regions such as North America.