The deal, first reported by The Verge and confirmed by a Snap spokesman, will help the owner of photo messaging app Snapchat push its way into a future where AR eyewear could be ubiquitous. 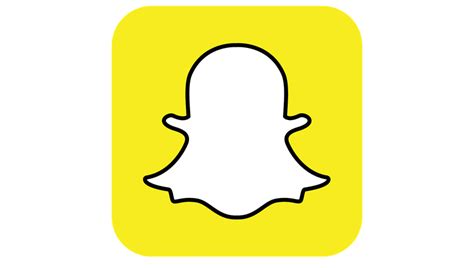 Snap, along with other tech giants like Facebook Inc and Apple Inc, are racing to build AR devices as the next technological frontier after the smartphone.

The vision behind AR eyewear is that it could allow a user to virtually see route directions in front of them, or see information about a landmark in their surroundings, for example.

Snap said it will pay half the $500 million for WaveOptics in stock at closing, and the other half will be paid in either cash or stock in two years. Snap is based in Santa Monica, California, while WaveOptics is headquartered in Oxford, England.

WaveOptics creates some of the parts that people look through while wearing the glasses, like waveguides— which are sort of like little windows you look through that show the computer-generated imagery — and projectors that direct light at the wave guides.

It also makes and sells full solutions, called modules, which include the waveguides and projectors mounted to frames.

On Thursday, Snap unveiled a new version of its Spectacles glasses, the first to incorporate AR with two built-in cameras, two speakers and four microphones.

The new Spectacles won’t be sold to the public, and will only be available to AR developers who apply to use the glasses.

Must Read: South Africa Musicians To Earn Money Whenever Their Songs are Used on TikTok App

Apple , like Snap, is pursuing the technology through an acquisition. Having bought waveguide maker Akonia in 2018, Apple plans to unveil an AR headset sometime next year.

Following its 2021 Partner Summit in which Snap outlined new additions to its platform, including augmented reality.