Infinix Mobility no doubt remains a household name in Africa as long as affordable and yet quality android devices are concerned. They’ve brought to us several devices that solved the basic smartphone needs of the Nigerian techy’s populace and even went into a partnership recently that brought us the jaw dropping Infinix Hot 2 which retails currently at about N20,000.

Do you think they are done for the year? Far from it. Infinix has got something new this time and it’s a device nicknamed the Infinix Big 6 as we could gather from the Insider’s at Infinix.

Watch the Video below 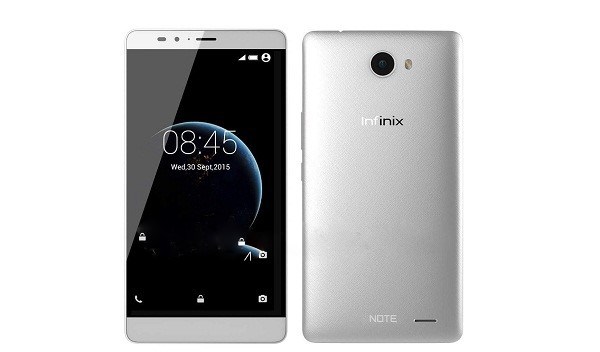 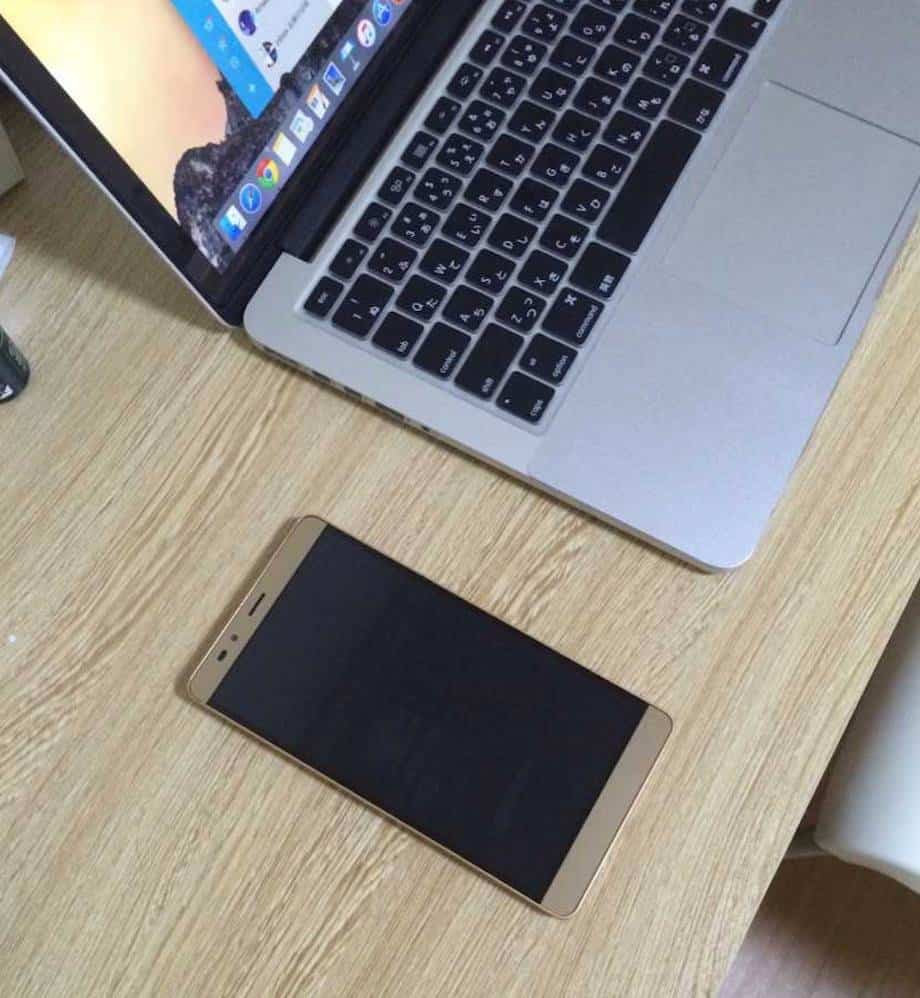 So far, nothing much has been said as regards this device from their end, but we were able to gather some facts that might interest you about this device.

From our findings the Infinix Big 6 most likely is going to be a second generation of the Hot Note, thus we are going to be expecting the launch of the Infinix Hot Note 2 by the 27th of November, coincidentally, Black Friday.

All we could gather here is that it would sport a 1.4GHz Octa-Core processor, a 2GB RAM and 16GB internal storage.

A 13MP rear camera and a 5MP front facing is all you’ll get on the Infinix Hot Note 2 x600 (Infinix Big 6). Here is a photo taken using the rear camera of this device. 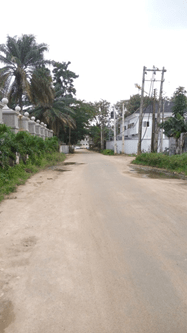 Most of the information such as the nature of the screen, pixels per inch and lots more can’t be given as at now, but all we could gather is that the “6” stands for a 6 inch display most probably. See the device below.

From the screenshot sent our way from the Infinix team, it’s obvious that the device would come with the Android Lollipop OS as you can see from the lockscreen below. 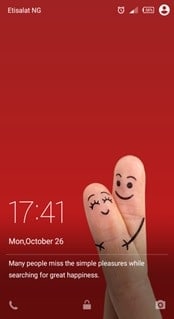 It also ships with the XUI which is Infinix’s attempt at given their users a custom feel of the android OS. 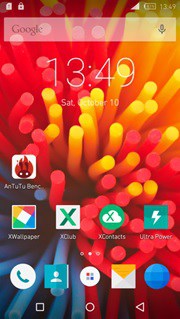 We hope the battery still stays as good as the Hot Note, though leaks making round the web have the battery capacity pegged at 4040mAh.

For me, this would be infinix’s attempt at getting a device to fight up the Tecno’s Phantom 5. We had expected a fingerprint scanners as teased by Infinix’s CEO on Facebook but most likely would not be getting that soon.

What do you think about the Infinix Big 6 so far? Is it worth the upgrade and at what price do you think it should retail for? Please do let me know your thoughts using the comment section below. Cheers!