There are regular gadgets and there are gadgets that will stun you with their capabilities. The good news is that even if they might appear weird most times, they actually get the job done in ways you will not expect. See the best options right now in our list of 5 Weirdest New Gadgets At CES:

GM is the most recent automaker to look into the nascent electric air-taxi business, as it recently launched concept art for a flying taxi that runs on batteries.

The good news is that this is just a start, and other companies are getting in on the flying vehicles and tech game in 2021.

LG recently unveiled its much-anticipated Rollable smartphone, and the tech on display is flexible enough to excite potential users.

Reports have said it will be available for sale in 2021, and TCL even launched 2 rollable phone concepts at the virtual show.

The back of Samsung’s new TV remote comes with a solar cell that allows the battery recharge using interior light. 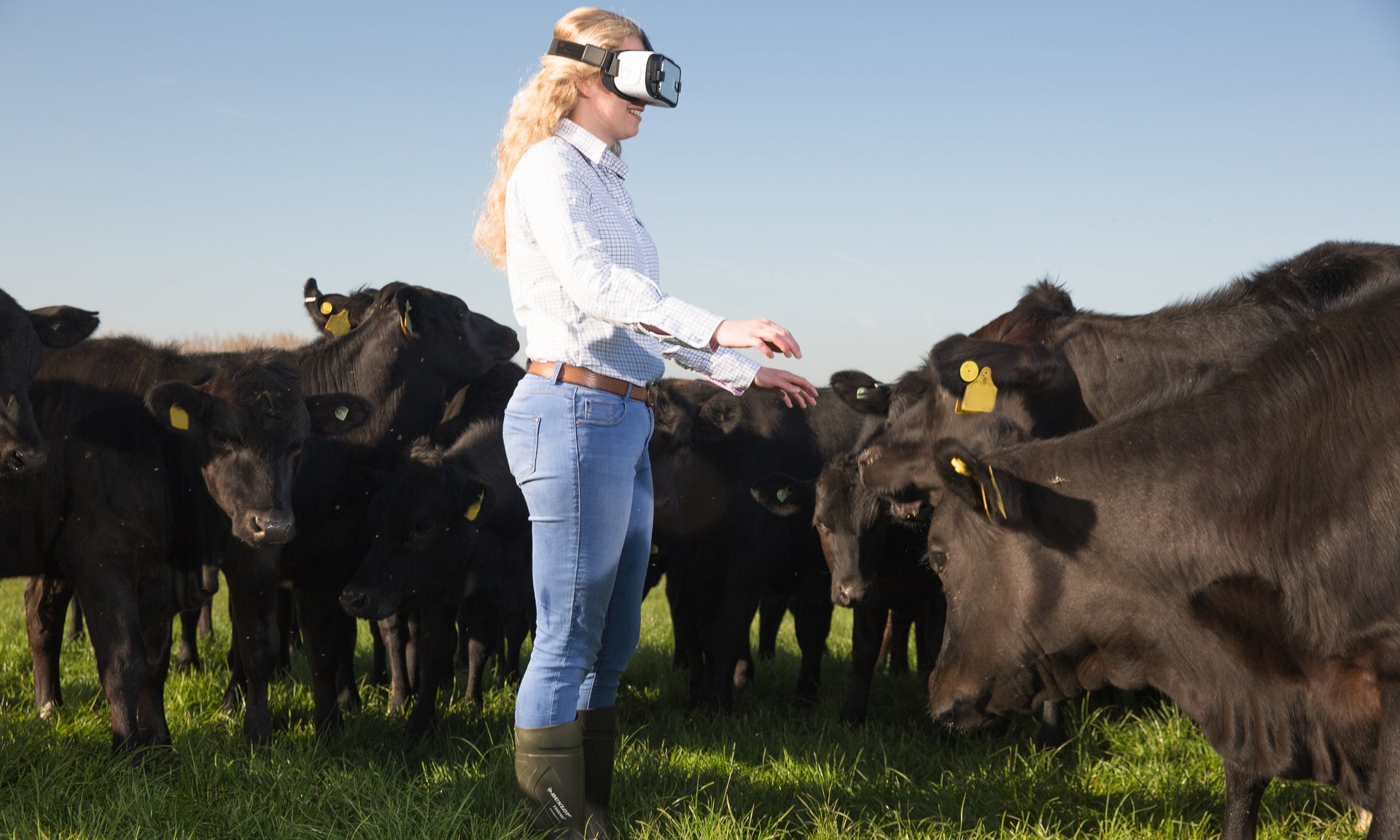 John Deere unveiled a brilliant VR experience at CES 2021, and it enables you to try out its fresh tractor line in the virtual world.

Just imagine attempting to get one of those into the Las Vegas Convention Center, amazing right? Of course.

Moflin will definitely impress you in the new year, we guarantee that. It is simply a Tribble-sized robotic ball of fluff that is meant to be pet while purring on your lap. It was the unveiled at CES 2021 and it surely turned heads. Moflin is not too costly as well for those who are worried about that.

There you have it – a comprehensive list of 5 Weirdest New Gadgets At CES . If you have any personal favorite, feel free to drop them in the comment section below.