5 Best Smartphones With Edge Displays In 2021

The Galaxy Note Edge became the very first mobile device with an edge display in 2014. However, its one-edge design did not convince and Samsung switched up the concept in 2015, launching a dual-edge design with the Galaxy S6 Edge. Here we explore a list of 5 of the best smartphones with edge displays

Since that time, the curved screen is now a regular feature on flagships from various phone companies and it is nowhere to stay. For the best options available right now, see our list of 5 Best Smartphones With Edge Displays In 2020: 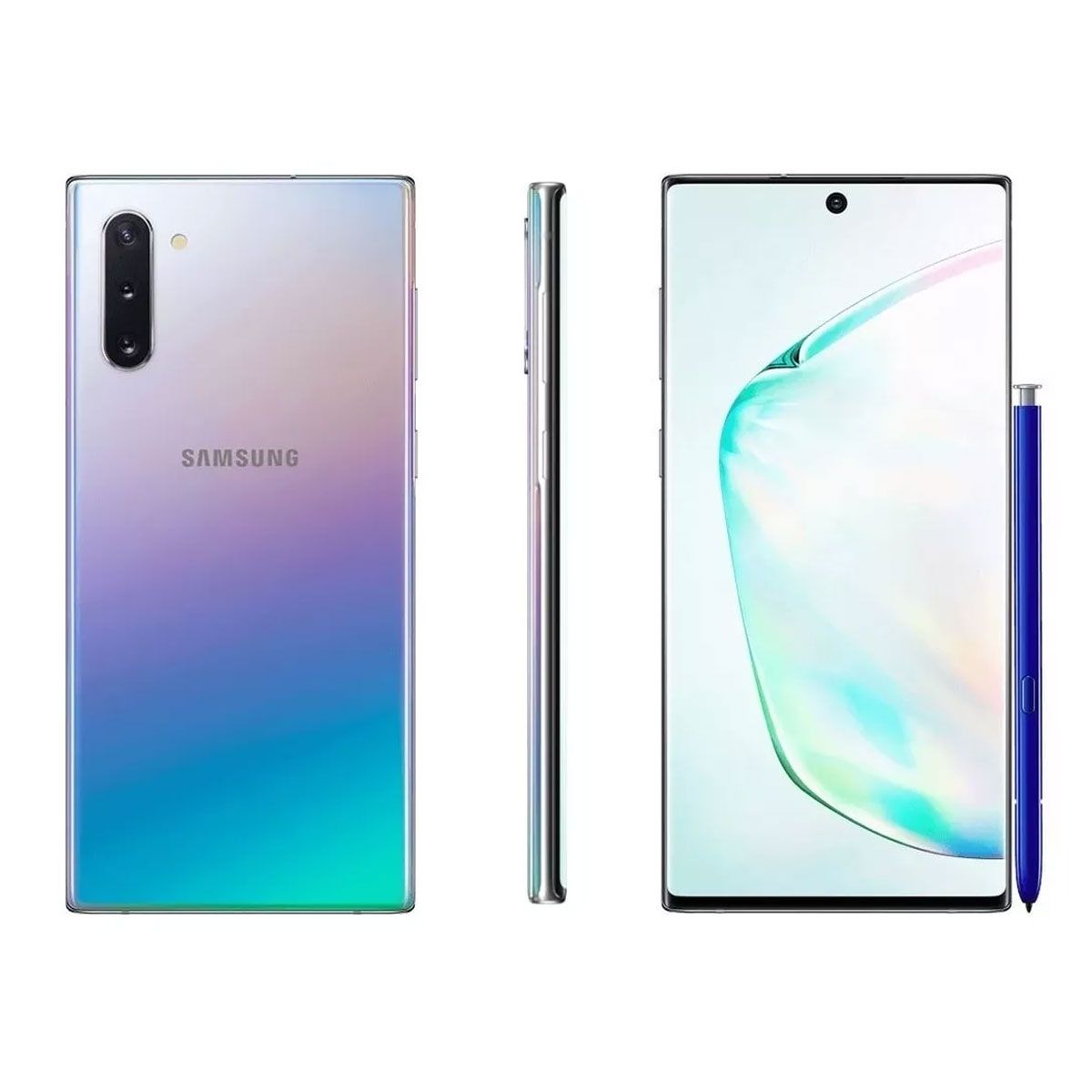 Both come with a center-mounted punch-hole cutout that hosts a 10MP selfie camera too. The Note 10 series are home to the Snapdragon 855 or Exynos 9825 chipset and they guarantee an upgraded S Pen, IP68 water/dust resistance, and an in-screen fingerprint sensor. 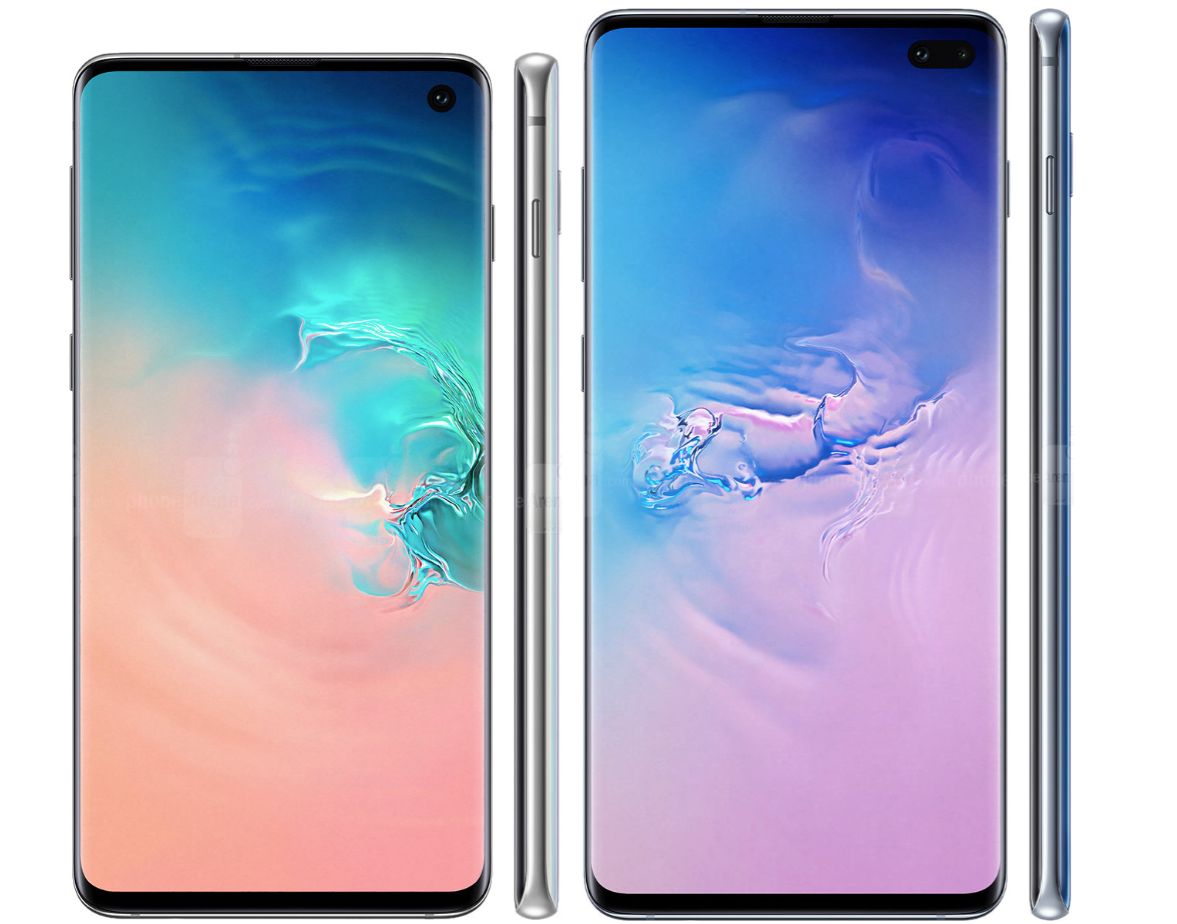 They are both home to Dynamic AMOLED displays with QHD+ resolution. The one on the Plus model delivers 6.4-inches, while its little brother measures 6.1-inches.

it comes to their specs, both devices are quite identical. They are home to the same chipset, with similar cameras and an in-display fingerprint scanner.

This smartphone is home to a huge 6.47-inch dual-curved OLED screen with Full HD+ resolution. It is useful for phone users who love taking pictures.

Its 4 rear cameras capture amazing photos, even in low-light conditions thanks to its Night Mode. Its battery is big at 4,200mAh and it delivers as much as 10 hours of screen-on time.

The curved OLED screen of this device measures 6.67-inches and offers QHD+ resolution and it also delivers a 90Hz refresh rate that makes animations and movement more seamless compared to 60Hz screens on several high-end devices.

The device is home to the biggest Snapdragon 855 Plus chipset alongside an in-display fingerprint sensor.

ZTE has gradually stepped up its devices and this smartphone is living proof. It is surely one of the most underrated phones on planet earth right now. The device offers a Snapdragon 855 chipset, a 4,000mAh battery with Quick Charge 4.0, and a triple rear camera setup. Some of its other important features are the 20MP selfie camera, wireless charging, IP53 splash resistance.

Curved screen TVs were introduced to the consumer market in 2013, primarily due to the efforts of Korean companies Samsung and LG, while curved screen projection displays, such as Cinerama, have been around since the 1950s.

One of the issues in the use of the curved screen in commercial electronics is how accurately it can work with a touch-sensor. To drive the solution, LG electronics has developed Infrared-based touch solutions for the curved display.

The first curved panels were produced by bending flat panels that had already been manufactured. This technique resulted in performance issues, such as oval mura (a clouding effect) and color mixture (which causes color impurity and image distortion) observed at its curved edges.

Since the introduction of flexible glass, liquid crystal displays (LCDs) can be applied to curved surfaces without bending existing panels. The screen technologies used to create curved LCD screens are Vertical Alignment, which helps to reduce any white glow that may affect an angular view, and IPS Panels, which are more susceptible to distortion.

There you have it – a comprehensive list of 5 of the best smartphones with Edge displays. If you have any personal favorites or other recommendations, feel free to drop them in the comment section below.