What Is Your Best & Most Affordable Android Phone In 2014?

Though there has been a lot of entrant android smartphones in the mobile market this year ranging from the Samsung Galaxy S5 down to pretty cheap and affordable Tecno devices, most mobile users yet seem to settle down and go with a particular one for several reasons peculiar to them. 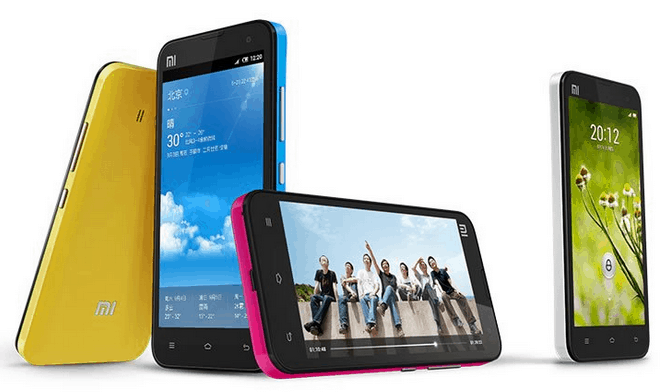 These reasons could range from a particular device not really bagging all specs they actually wanted or for economic reasons, especially in this part of the world where almost everyone is in search of cheap android phones.

I actually have my reservations about using cheap android smartphones anyway, but I would love to know which android mobile phone in your opinion gives value for the money it’s sold at.

Come out point blank and list out the most affordable or cheap android devices you think gives value for the money in 2014 and you’ll to lay your hands on. I would love to read your list in the comments below.