All There Is To Know About Windows 10!

You are guessing it was a typo seeing Windows 10 at the title. Well, I beg to inform you that the much anticipated windows 9 has been skipped for Windows 10! If you are much observant, you must have noticed that Microsoft isn’t good at making counts correctly, (starting from Xbox, Xbox360 and down to Xbox One), some say 7 ate 9 version of the OS, that’s all on a lighter note anyway. The buzz around the computing world since the past week is the fact that Microsoft announced a preview of the World’s yet best windows OS version 10. 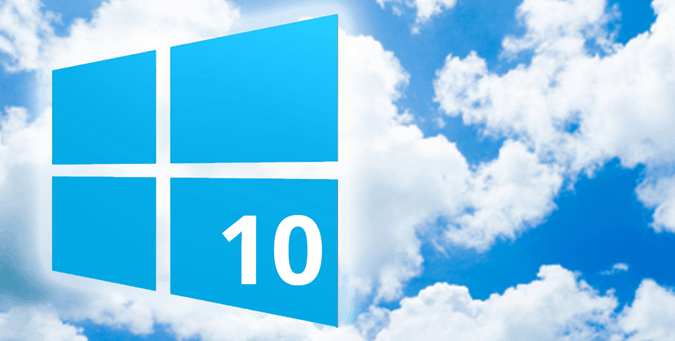 You do not have to think of Windows 10 as just a successor to the last OS major release Windows 8 because this version according to Microsoft would mark a new chapter in the history of the windows operating system.

If you are as adventurous as I am and would love to have a preview and likely buggy copy, you can sign up for the Windows Insider Program here.

One thing you should keep in mind about this Windows and obviously why I love it is that it’s not just all about PC’s. This OS is termed cross platform and would successfully run on any windows PC and smartphone. Developers would likely have to build their programs to adjust accordingly when installed on any device running the operating system.

This Windows now brings back the feel of the good old days with a left sided Start menu just like you’ll have in widows 7. Fallen in love with the windows 8 Start option? Don’t be scared as the start is also customizable.

Most people are wondering if Windows 10 would be able to run on all machines, well, that would be there for us to find out if you wish to risk testing the preview copy on your machine but definitely not for production purposes. There are several opinions out there that most older machines won’t be able to run this windows and it’s advisable to purchase relatively new PCs if you are to get one before the official Windows 10 launch announcement expected to be out for consumers around mid 2015.